The ABC’s TV reality show, The Bachelor season 24th premiered on the 6th of January 2020, bringing new thirty contestants. And among those contestants is Katrina Badowski. She is a Territory Representative who is working at the Greater Chicago Area-based Benco Dental. There, she provides information and solution to dentist labs, offices as well as a community health center. Not only that, but Katrina is also known for working as Luvabull Dancer at Chicago Bulls.

Katrina Badowski was born in Chicago, Illinois, the US in 1991. On every 31st of March, she celebrates her birthday and embraces Aries zodiac sign. Belonging to American nationality, she possesses a white ethnicity background. On top of that, Katrina is graduated from Loyola University.

Before gaining stardom from the reality star, Katrina was serving as an assistant dance coach for the University of Kansas. She also got the chance to show cheerleading skills for the National Football League. Then, she became the Territory Representative at the Greater Chicago Area-based Benco Dental. 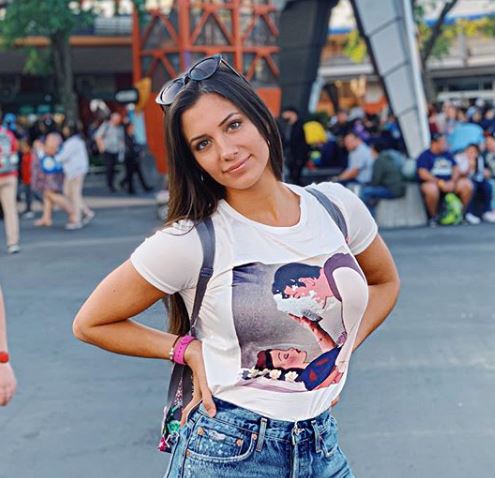 Eventually, Katrina appeared in the ABC’s TV reality show, The Bachelor season 24th, being one of the 30th contestants. But, she left the show on the day she arrived. At that time, she introduced herself with her words

A moment of pause later, she continued, 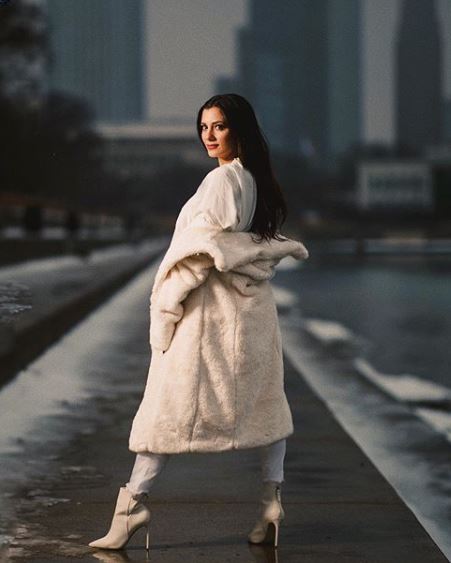 As of 2020, Katrina’s net worth remains confined.

The beautiful reality star, Katrina’s dating life, is tangled in rumor. She was gushed with the news of dating Chris Bukowski. There dating news came into attention when Katrina shared a picture with Chris on her Instagram account on the 1st of March 2020. At that time, they were attending the wedding of The Bachelorette alum JJ Lane and Kayle Hughs in Denver on the 29th of February 2020. 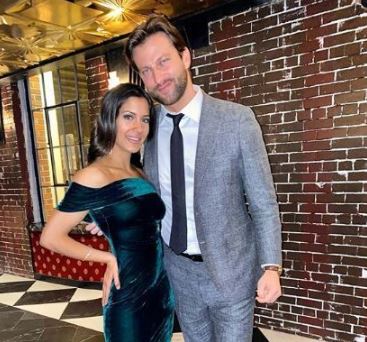 Then, Katrina and Chris were spotted enjoying dinner on the occasion of Valentine’s Day in Chicago.

As for now, the duo hasn’t talked anything about their romance. Eventually, they will confront their dating life in the future.

Katrina was born in the Badowski family but hasn’t shared her parents’ names in public. But, she has shared that her parents were in a relationship since high school. Also, they are together for more than forty years. Together, her parents were blessed with three children making Katrina elder.

Moreover, her younger brother and sister, whose identity remains confined, are happily married with their loved ones. Being the last one to be settled, her mother says that “her biological clock is ticking.”

Katrina stands an average height and slim body with a curvaceous figure. She has black hair and eye color, which enhances her beauty.