American actress and model Kelly Kamalelehua Smith, also known with her stage name as Kelly Preston, was best known for her movie credit like Mischief, Jerry Maguire, Jack Frost, and For Love of the Game. Sadly, she is now no longer with us, as she passed away.

Kelly Preston was born on 13 October 1962 on Honolulu, HI and died on 12 July 2020. She was 57 years old before her death and used to possesses the birth sign of Libra. She was American by nationality and used to hold the ethnicity of white. Likewise, regarding her academic qualification, she went to the University of Southern California to study theater and drama.

Heartbreaking news for the fans of the talented actress Kelly Preston as she passed away on 12 July 2020 at Houston, Texas. She was 57 years old before her death, where she was battling against breast cancer for two years. Her official news of the death was confirmed by her husband John Travolta via Instagram where he wrote,

“It is with a very heavy heart that I inform you that my beautiful wife Kelly has lost her two-year battle with breast cancer,” Travolta wrote. “She fought a courageous fight with the love and support of so many. …I will be taking some time to be there for my children who have lost their mother, so forgive me in advance if you don’t hear from us for a while. All my love, JT.”

“On the morning of July 12, 2020, Kelly Preston, adored wife, and mother, passed away following a two-year battle with breast cancer.

‘Choosing to keep her fight private, she had been undergoing medical treatment for some time, supported by her closest family and friends.”

“She was a bright, beautiful, and loving soul who cared deeply about others and who brought life to everything she touched. Her family asks for your understanding of their need for privacy at this time.”

Likewise, her daughter also shared heart-touching words for her via Instagram,

“I have never met anyone as courageous, strong, beautiful, and loving as you. Anyone who is lucky enough to have known you or to have ever been in your presence will agree that you have a glow and a light that never ceases to shine and that makes anyone around you feel instantly happy. Thank you for being there for me no matter what. Thank you for your love. Thank you for your help and thank you for making this world a better place. You have made life so beautiful and I know you will continue to do so always. I love you so much, mama.”

Besides her family, her friends also paid a small tribute towards her as they wrote some words for her. Actress Jillian Barberie tweeted that,

“Please tell me the news of Kelly Preston is not true. I had no idea she had breast cancer. My heart aches for her family. This is an insidious disease. She was always so lovely and mind when we interview. I’m so saddened.”

Kelly started her professional career as an actress with a minor role in films and television. And her first big break was in 1985 romantic comedy teen flick and Mischief where she portrayed the ripple of Marilyn McCauley. After that, in 2000, she was seen in the film named Battlefield Earth, where she portrayed the character of the girlfriend of the protagonist Terl. Likewise, in 2004, she was featured in Maroon 5 music video named She Will Be Loved, which even topped the chart at that time. 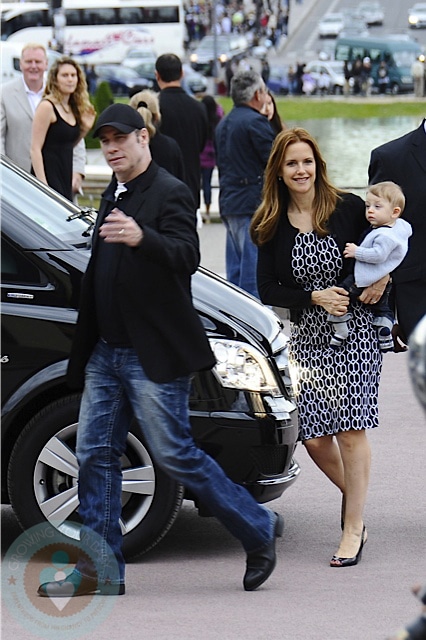 Till the date, she had appeared in more than sixty productions across films and television in her career. And her major role in cinema was in Twins, From Dusk Till Dawn, George Clooney, Death Sentence Casino Jack.

Moreover, from her career as an actress, she had earned a hefty sum of the amount till the date of her death. Possessing the $2.65 million LA home in Calabasas. Likewise, she also used to own a 50-acre estate in Maine. And with all this, she had her net worth around $180 million, which is combined net worth of her husband too, who is a renowned actor as well.

Kelly was a happily married woman. She had married twice before her death. First, she was married to actor Kevin Gage where they got hitched of 1985. And being together for two years, they divorced in 1987. 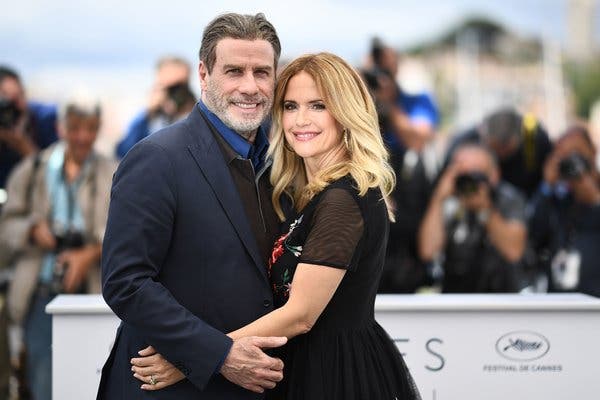 Similarly, Kelly’s second marriage was with the renowned actor John Travolta. They first met with each other while they were filming on the movie named The Experts. They tied the knot on 1991. However, their wedding took place on their second ceremony, which was on 12 September on Daytona Beach, Florida. Being together, they were blessed with three children, Jett, Benjamin, Ella Bleu. However, her eldest son is also no more with us as he passed away on 2 January 2009.

Kelly was born to American parents. She was the daughter of Linda Carlson and Peter Palzis. Kelly shared her childhood with her sibling, brother Chris Palzis. 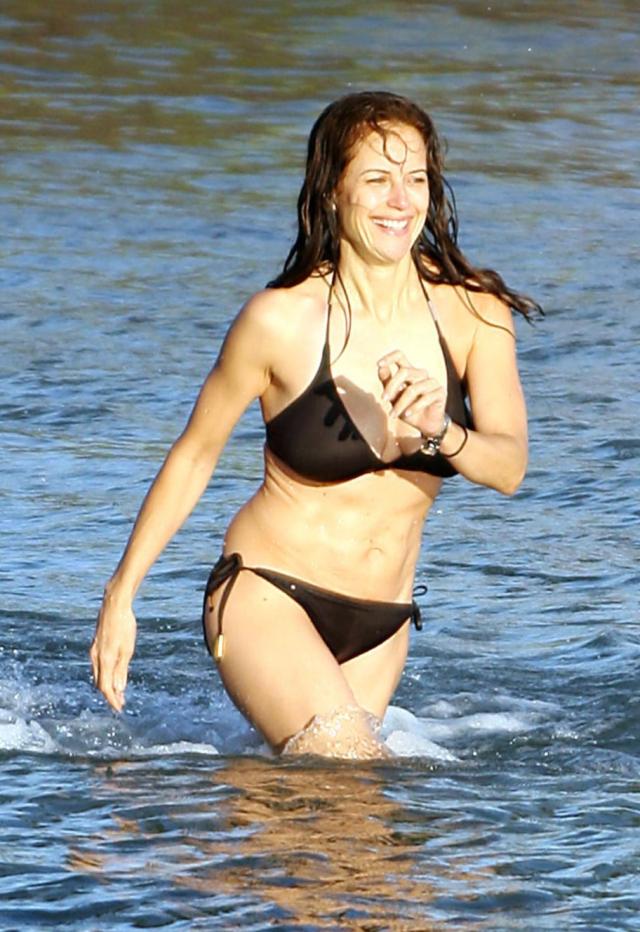 Kelly was blessed with a decent body measurement of 37-25-35 inches before her death. She used to stand tall at the height of 5 feet 6 inches and weighs about 27 kilograms. She had blonde colored hair with pairs of beautiful blue colored eyes.