An American actor and director, Ken Kercheval rose to prominence from television series Dallas as oil tycoon Cliff Barnes. After that, he appeared in Soap opera roles including The Secret Storm and How to Survive a Marriage. Also, he played in the movies like I Still Dream of Jeannie, Corrado, and Rusty: A Dog’s Tale.

Born on 15th July 1935, Ken Kercheval hometown was in Wolcottville, Indiana, U.S. He was born to parents, Marine “Doc” Kercheval and Christine Rieber. Belonging to Native American and white ethnicity, the actor passed away on 21st April 2019. The late actor was raised in Clinton, Indiana alongside with his sister Kate. Kercheval went to Indiana University to do major in music and drama. Later, he continued his education from the University of the Pacific.

At the age of 83, Ken Kercheval known from the hit show Dallas as Cliff Barnes has passed away. Sources reported that he died on 21st April 2019 at Clinton, Indiana from Pneumonia.

At First Funeral Home in Ken’s hometown of Clinton, a spokesperson confirmed his death to Fox News on Wednesday. 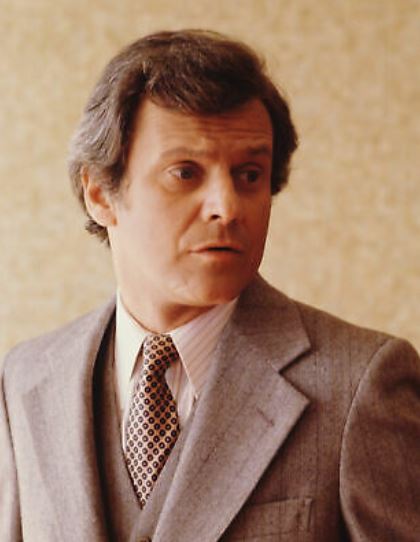 Previously, the actor was a lifelong smoker and a survivor from lung cancer after having part of his lung removed in 1994. He used to smoke up to three packs of cigarettes a day. Also, he was an alcoholic form 20 years who stopped consuming alcohol.

After the tragic news, the creator of Dallas, David Jacobs told the Hollywood Reporter that

“He was one of those guys who was going to be the next James Dean.”

Kercheval began his professional career from the debut Comedy Drama “Something About a Soldier” in 1962. Since then, he portrayed in the theater credits, Cabaret, The Apple Tree and Here’s Where I Belong. Afterward, he played the part of Dr. Nick Hunter #1 om Search for Tomorrow.

Throughout his acting career, Kercheval has appeared in the TV shows – The Nurses, The Defenders, Hawk, Cover Me Babe, Get Christie Love!, The Adams Chronicles and many more. However, he rose to limelight by playing the role of Cliff Barnes in favorite show Dallas. 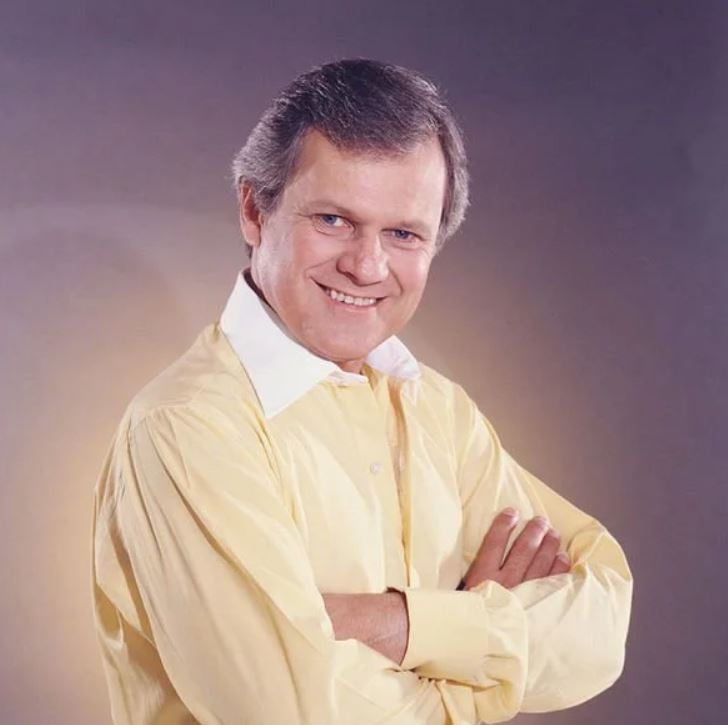 Kercheval also played in the movies – Network, Pretty Poison, Dallas: J. R. Returns, Blind Obsession, Too Far to Go and Woman on the Ledge. However, before his death, Kercheval net worth was $800 thousand.

Married and Divorced; Had Five Children

The 83-year-old, Kercheval was a married man and the father of five children from three marriages. However, his marriages got ended with divorces.

On 1986, Kercheval was married to Ava Fox. After being together for seven years, the pair decided to end their relationship. On 1993, they got a divorce. Later, in 1994, once again he shared his vows to a beautiful woman Cheryl Paris. However, being in a relationship lasted for a decade.

Surprisingly, being the father of five children, Kercheval hasn’t disclosed his children names as well as his third marriage.

Kercheval was raised by his parents Marine “Doc” Kercheval and Christine Rieber in Clinton, Indiana with his sister Kate. His father was a local physician, and his mother was a registered nurse. During his childhood period, he often spent his time with his father in the operating room. Once, he put two stitches to his sister when she had an appendectomy.

Kercheval stood tall with a height of 5 feet and 10 inches. He had blueish eyes with white hair color.