Best known for his explosive movements on courts and also his unpredictable style of play, Kento Momota rose as the world no one badminton player currently. However, he recently faced a dangerous accident after winning his first season at the Malaysia Masters by defeating Denmark’s Viktor Axelsen with points of 24-22, 21-11

Kento Momota was born on 1 September 1994 in Mino Kagawa, Japan. He currently ages 25 years old and possesses the birth sign of Virgo. He is Japanese by nationality and holds the ethnicity of Asians. Information regarding his education, he went to elementary school at All Japan Elementary School Championships. Then he went to Junior High School in Fukuoka Prefecture for his high schooling.

While en-route to the administrative capital of Putrajaya, Kento, along with other three badminton players and drivers, hired a van on the way, and they were hit by the 30-tonne truck around 4:40 am He suffered that injury just after his first victory of the season at the Malaysia Masters. In the incident, the driver, Bavan a/l Nageswarau was killed at the moment around 4:45 am. 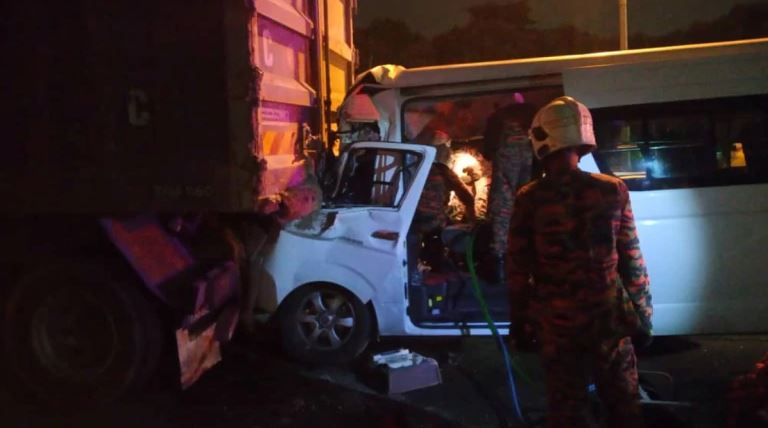 As per the local fire and rescue department, the van rammed into a 30-tonne truck, which was moving at a slow pace. Moreover, Norazam Khamis, the director of the Rescue Department, said that The four passengers (who sustained light injuries) were rushed to the Putrajaya Hospital for treatment.”

The Malaysian sports minister also said to the reporters that,

“ It’s truly tragic, especially involving a badminton icon like Momota.” after he visited in the hospital where they were taken.”

The police around the incident area said that Momota suffered cuts to his face and a broken nose when the van carrying him to the airport crashed.

Hope Mimota recovers fast and will be ready for this year’s Tokyo Olympics, which he had been practicing a lot.

Kento Momota started his professional career in badminton from junior level with perfect results in the competitions. However, he started gaining popularity after his 2011 World Junior Championship, which was held in Taiwan. There he lasted till semifinals. By the end of 2001, she began to compete with his seniors in the All Japan Badminton Championship. There he reached to final after losing to the champion, Kenichi Tago. After that, he started to play for his country’s national team. 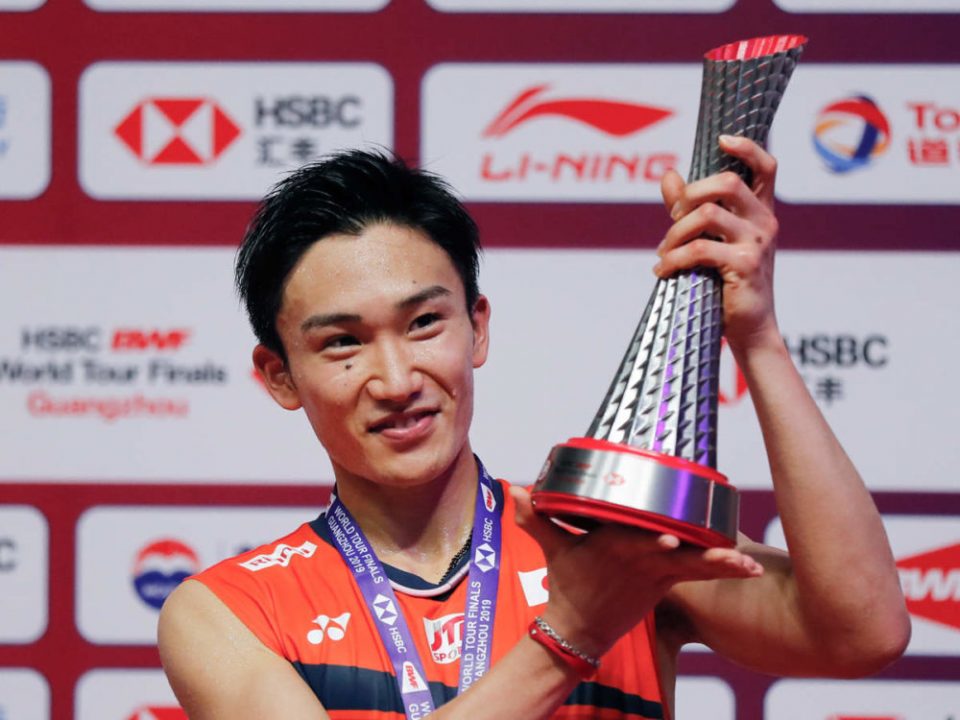 Then in 2012, he won his first title at the 2012 Asian Junior Championship, which was held in South Korea after defeating Malaysian representative Soong Joo Ven with two straight games 21-13 and 22-20. The same year he also won gold for his country in BWF World Junior Championship, defeating China representative. Similarly, as a senior player, he has homed total of four gold medals, and a bronze medal also holds the career record of 335 wins and 78 losses with 33 career titles.

Being the world’s no one badminton player, Kento might have earned a handsome amount of money throughout his career. And his estimated net worth is around $3 million.

As an athlete, Kento has remained a tight-lipped person when the thing comes about his romantic life. Kento has never spread the news regarding his dating life or even has been seen with any girl. So it seems that Kento is currently focusing on his professional life rather than dating a girl. 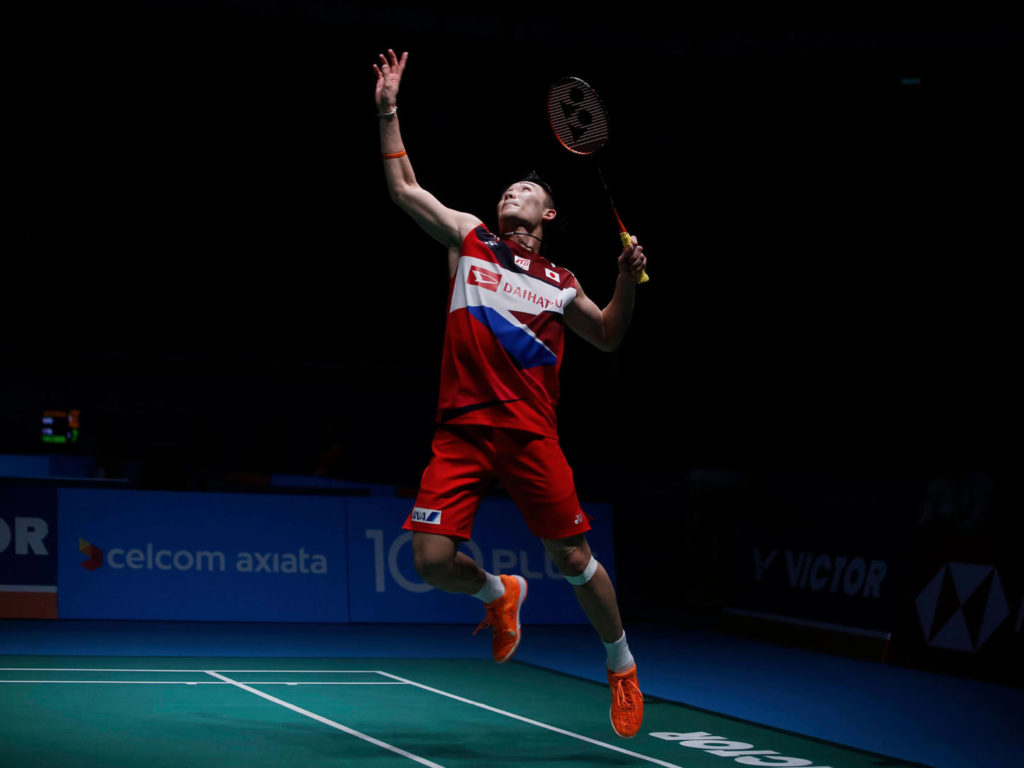 Kento was born to Japanese parents. He is the son of Nobuhiro Momota. However, information regarding his mother’s name is still unknown to the media. He was raised with his older sister named Momota Meiko.

As an athletic, Kento is blessed with decent body measurements. He stands tall at the height of 5 feet 9 inches and weighs about 68 kilograms. He has brown colored hair with pairs of beautiful black glowing eyes.