An English professional dancer, Kevin Clifton, is known for making his debut at the Dirty Dancing The Musical at the Aldwych Theater in London’s West End in 2010. He rose into prominence by appearing as a choreographer on the TV series – Burn the Floor and Strictly Come Dancing.

Kevin Clifton was born in Waltham, Grimsby, Lincolnshire, England, in 1982. His birthday falls on the 13th of October, which makes his zodiac sign Libra. He holds the British nationality and white ethnicity background.

Kevin began his career from the musical theatre by debuting in Dirty Dancing The Musical at the Aldwych Theatre in London’s West End. There, he was partnered with Charlie Bruce, who was the BBC1’s So You Think You Can Dance winner. Then, He and his ex-wife Karen Hauer became the principal dancers of the ‘Burn The Floor Dance’ Company from January 2008 to June 2013. 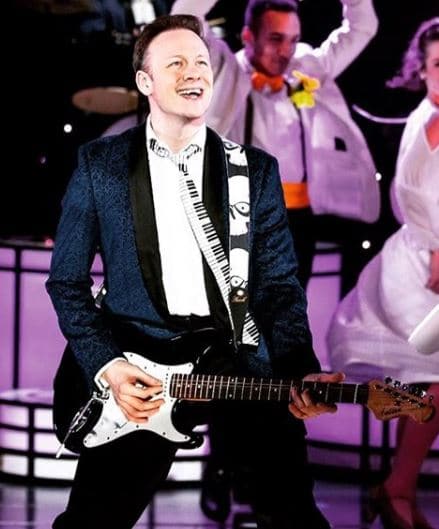 Not only that, but Kevin has also performed with the show in the United States, Japan, South Africa, and Australia. He even made guest appearances on So You Think You Can Dance in the Netherlands and Dancing with the Stars in the United States. Kevin also appeared on the Series 5 of Hacker Time.

With his jaw-dropping dancing skills, has Kevin impressed any girls? Well, the answer is Yes! He is currently dating Stacey Dooley. She is a TV presenter, documentary filmmaker, and former Strictly Come Dancing partner. The couple first became a real-life partner after working together in the show. 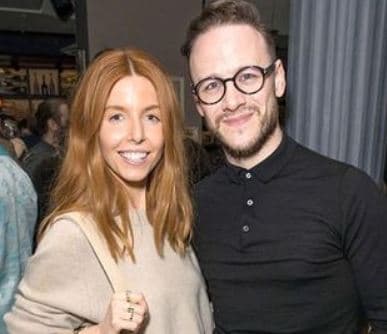 The duo first met each other back in 2019 while they were collaborating on the BB One Series. While they were working together, their relationship rumors began to spark in the media. Then in July 2019, they confirmed their relationship. Furthermore, some sources also claim that the duo is engaged, but Kevin and Stacey remain quiet about there engaged news. 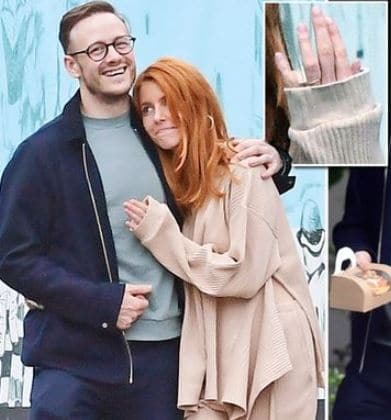 Besides his dating life, Kevin was married three times. At the age of 20, he shares a vow to his dance partner, whose identity remains confined. Then, he got married to Clare Craze – a professional dancer, and split up in 2010. but their divorce was finalized in 2013. In 2015, he shared his wedding vow third time with Karen Hauer in 2015 and divorced in 2018.

Kevin was born in the Clifton family to parents Keith and Judy. His parents were the former World Champions of Ballroom and Latin. He was also raised with a sister named Joanne, with whom he had competed nationally and internationally. 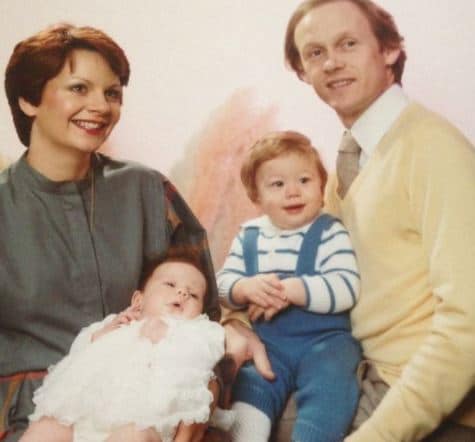 Kevin did his schooling from East Ravendale Primary School and later enrolled in Caistor Grammar school.

Kevin Clifton has a height of 5 feet 4 inches and weighs around 65kgs. He has dark blonde hair and brown eyes.