Kevin Fret, a Puerto American Singer, was famous for being the first gay Latin Trap artist who got a breakthrough in the music industry with a song titled, “I’m like this.” On 10th January 2019, he was shot eight times in his head and hip while riding on a motorbike in Santurce, San Juan.

Kevin was born in Puerto Rico on 2nd February 1994. He was Puerto Rican nationality, and his zodiac sign was Aquarius. However, there is no information regarding Kevin’s family background.

Kevin was on a motorbike strolling around the neighborhood of Santurce, San Juan around 9:30 GMT when he got shot eight times. As per the Police, he was with another man on the motorbike, and the police are searching for him, and the guy quickly fled after the incident. 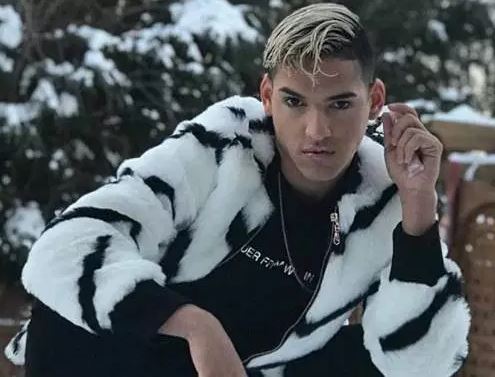 Later, Kevin was taken to the hospital nearby, Río Piedras Medical Center, where he was declared dead and got shot in the head and hip. His manager confirmed his death and quoted,

“There are no words that describe the feeling we have and the pain that causes us to know that a person with so many dreams has to go. We must all unite in these difficult times, and ask for much peace for our beloved Puerto Rico.”

The Puerto Rican police are investigating on the matter, and there are no further evidence or motive found behind the incident. With his death, the number of deaths in the streets of Puerto Rico has risen to 22, as per the Police department.

The information about his funeral is still to come. Stay updated!

Kevin was a rising Latin Trap artist and famous for being open about his sexuality as gay and for his gender variant looks. On 7th April 2018, he got his breakthrough in the music industry with his single named, “Soy Asi (I’m like this).” Later, Kevin collaborated with Mike Duran for his song, Different which released on 18th July 2018.

In 2018, Kevin did get in the news after he got in a fight in Miami and got charged with battery. The reason for the incident was because of his openness about his sexuality. 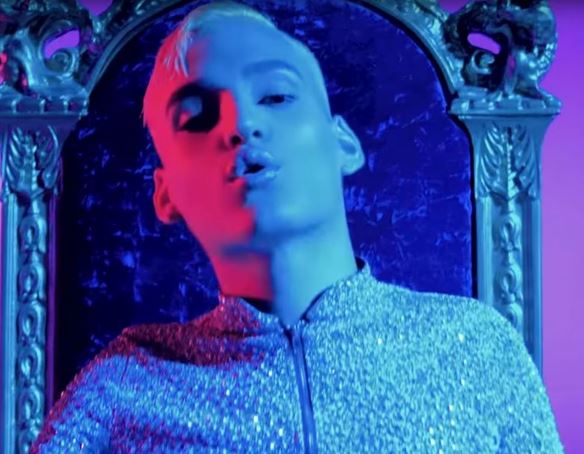 Trap Music is the style of Southern hip-hop which was popular in the late ’90s. The meaning of trap is drug deals, and the song is sung in a way that it describes the violence, poverty and street life that people face. From his career, he made a net worth of $100 thousand before death. 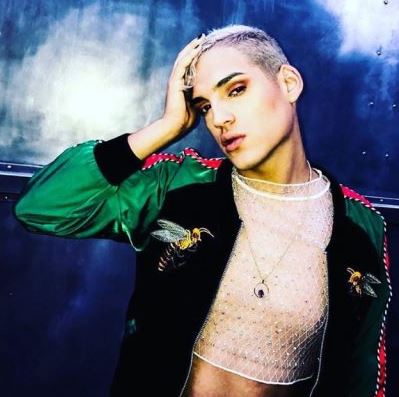 Kevin was openly gay and had disclosed everything about his sexuality. However, his love life was never revealed. He never mentioned a thing about his dating life or partner before his death.

Kevin was born in Puerto Rico and lived with his family. However, the rapper had not revealed anything about his family.

Kevin stood tall possessing 5 feet 8 inches and weighed 70 kilos. According to some web sources, he had 12 inches biceps and used to wear 11 (UK) shoes.