In the year 2012, the U.S national team of basketball brought an Olympic gold medal for their country. And one of the basketball players, Kevin Love was a key member of the team. He is the forward and center player for the Cleveland Cavaliers in NBA.

He is renowned for his tough rebounding and the tree-point shot. Serving for Cavaliers, they even won the NBA championship in 2016.

Kevin Love was born on Santa Monica, California, the U.S in 1988. His birthday falls on the 7th of September, and her zodiac sign is Virgo. He belongs to American nationality and white ethnicity. He is the son of Karen and Stan Love. He did schooling as well as played basketball from the Lake Oswego Lakers. Then, he graduated from the University of California.

The professional career of Kevin began when he left UCLA to enter the 2008 NBA draft on 17 April 2008. He was selected in the fifth overall by the Memphis Grizzlies. He was traded to Minnesota Timberwolves before the 2008-09 season started. Eventually, he served six seasons as a power forward and center player for the Timberwolves team. 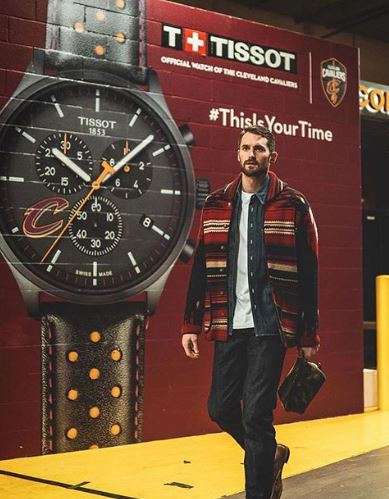 During his debut in Timberwolves, Kevin scored 12 points and nine rebounds, leading his team to win over Sacramento Kings. He was named the 2009 NBA All-Rookie Second Team and ended sixth via voting by Rookie of the Year.

In January 2012, he scored 30 points in three consecutive games for the first time. 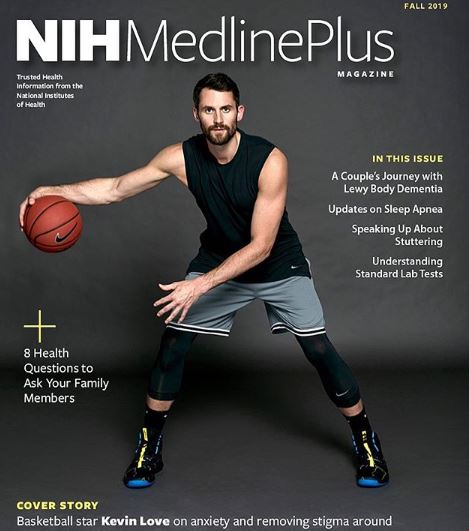 Later, Kevin got traded in exchange for three other players to Cleveland Cavaliers on 23rd August 2014. In his first season for Cleveland, he gained season-high 32 points and with a win against Los Angeles Lakers. No doubt, his performance has led his team to win 34 out of 43 games and held the number 2 seat in the East Conference. 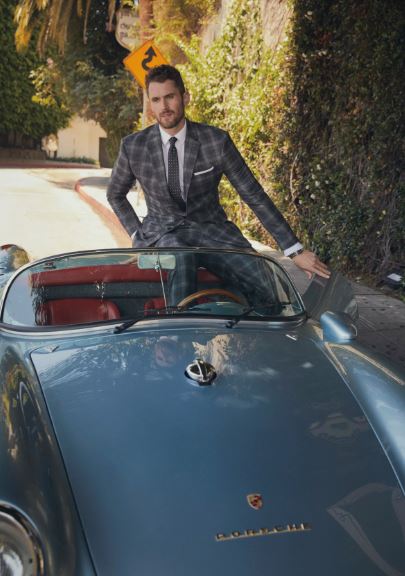 The NBA player, Kevin, is romantically dating a beautiful girl named Kate Bock. She is a Swimsuit model and works for numerous modeling agencies based in New York. The pair started dating since 2016. However, there isn’t any information on how the couple met each other. 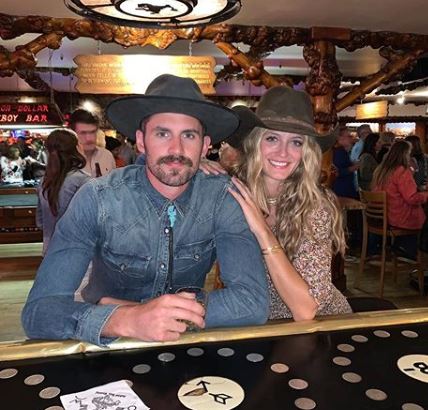 They are enjoying their time hanging out as well as sharing special moments via Instagram. On the day of Thanksgiving, Kevin shares a picture with his girlfriend, Kate, along with their dog. 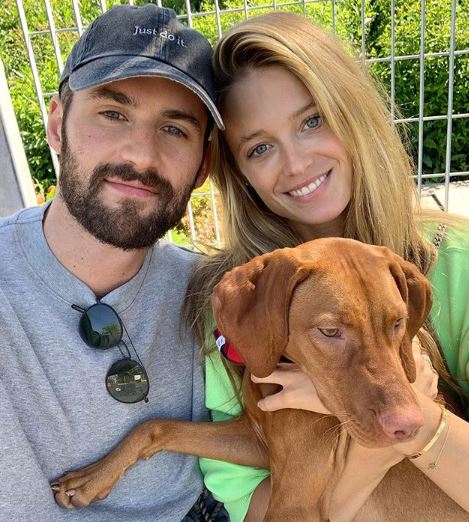 Nevertheless, the lovebirds haven’t confronted when they will get engaged or married.

Kevin was born in the Love family and held the middle name of Wesley. His grandparent’s names are Emily Wilson and Edward Milton Love. He is the third child from his parents, Karen Love and Stan Love. Raised in Santa Monica, Kevin has a sister named Emily and a brother Collin Love. He even has cousins, including Shawn Marie, Hayleigh, Summer, Melinda, and Teresa.

The NBA player, Kevin, is filled with talent and has an attractive body structure. Also, he has a fantastic height of 6 feet 10 inches. He has brown hair color and grey eyes.