Kiersey is an American actress who is best known for her contribution to movies like Dope and Neighbors 2: Sorority Rising. The year 2018 might be yet another successful year for her as her new movie ‘Heart Beat Loud.’ Now let’s take a peek at her life and biography through this wiki!

Born on 17th December 1993, Kiersey Clemons’ hometown is in Los Angeles, California, USA. Her real name is Kiersey Nicole Clemons, and zodiac sign is Sagittarius. She is American born actress belonging to mixed ethnicity. Her father is African-American while her mother is European American. As a sibling, she has one younger sister.

Clemons started her acting career via Disney’s ‘Austin and Ally’ as a co-star. Soon, she was seen in ‘Cloud9’ movie. She also made a guest appearance in ‘CSI: Crime Scene Investigation.’ However, her career made a quick shift after playing a role of Bianca in ‘Transparent’ and as Sophia in ‘Eye Candy.’

Moreover, she was seen in top-rated movies like ‘The Flash’ and ‘Neighbors 2: Sorority Rising.’ She is also seen in Justice League films and Flatliners in 2017. Her new movie ‘Heart Beat Loud’ is releasing in June this year. Clemons is multi-talented, as she has already played in several music videos like ‘Till It Happens to You’ by Lady Gaga, ‘SmartPhones’ by Trey Songz, and ‘Middle alongside Josh Hutcherson’ by DJ Snake. 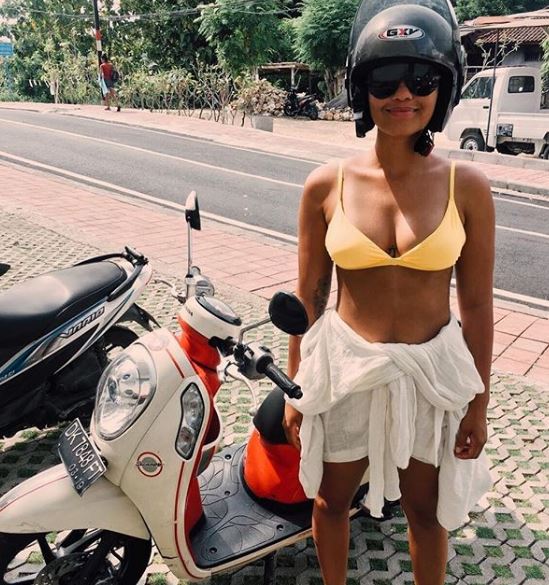 Clemson is a black beauty who has lovely eyes and gorgeous looks. Because of her looks and acting skills, she is a crush of millions of fans all over the world. However, is there someone who has already booked her? 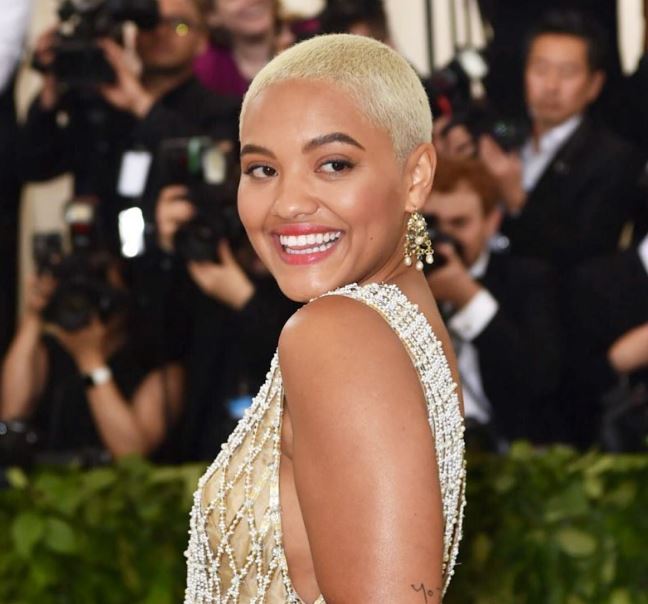 Well, she has not made any official announcements yet. She is in an alleged relationship with Dove Cameron though. So it is hard to tell whether she is dating someone or not. However, it is sure that she is not a married woman.

In 2014, the news of Kiersey being a gay came out. The rumor started when she was seen together with Dove Cameron, Cloud 9 movie co-star. Dove uploaded a picture on her Twitter account in which we can see her celebrating a birthday with Clemons.

The rumor soon turned into a trend when both were seen with matching tattoos and holding hands. Moreover, both were seen kissing each other. However, we cannot confirm her sexual orientation until she proves it herself. 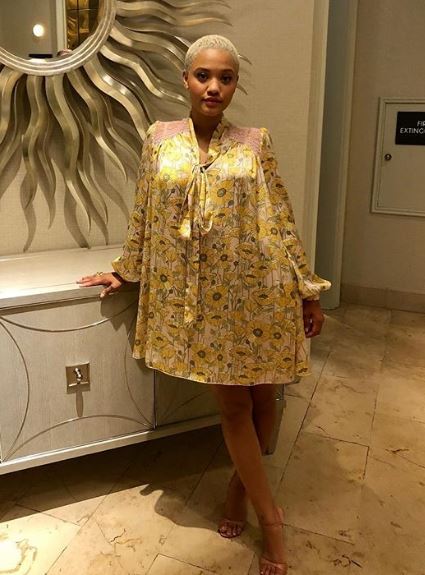 Clemons has brown skin complex with curly brown hairs (now golden-white) and brown eyes. She is decently tall with the height of 5 feet 7 inches and weighs 54 kilos. The gorgeous lady is yet to confirm her body measurements and tattoos.