Kiko Mizuhara is a model, actress, singer, and designer who started her career at a very young age. She has since modeled for many top fashion magazines, fashion shows, and brands and has also built her own fashion brand. Moreover, Kiko has also had her name in the list among the Business of Fashion 500: The People Shaping the Global Fashion Industry. Apart from the fashion world, she is also an actress appearing in few popular movies.

Kiko Mizuhara was born in 1990 in Dallas, Texas. She celebrates her birthday on October 15, which makes her age 30. She was born with her real name Audrie Kiko Daniel and zodiac sign Libra. She holds American-Japanese nationality and comes from mixed ethnicity of White and Asian.

Kiko’s career started after she participated in a contest and won an audition for fashion magazine Seventeen. She was picked as Miss Seventeen and became an exclusive model for Seventeen. Later, she became an exclusive model for fashion magazine ViVi and, in 2008, started as a regular runway model at the Tokyo Girls Collection. She made her international debut at The Paris Collections in Olympia Le Tan’s Spring/Summer 2014 Show and has since appeared on many other fashion shows like London Fashion Week and Milan Fashion Week. Likewise, she has also appeared for many other popular magazines and starred in the Marc Jacobs Eyewear 2017 ad campaign. In 2018, Dior appointed her as their first Asian ambassador. 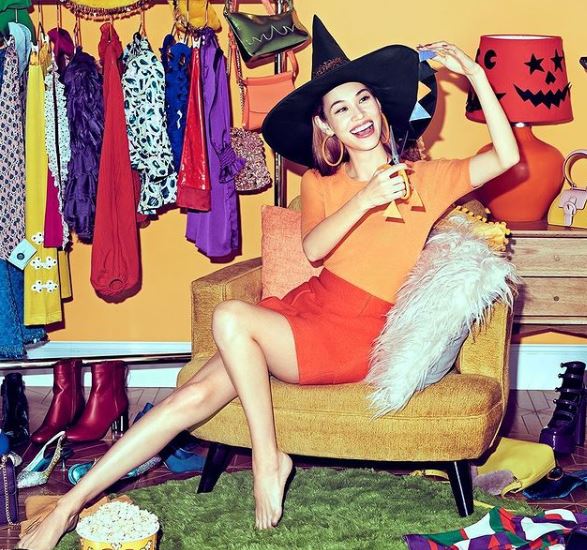 Apart from modeling, Kiko is also an actress and has appeared in movies such as Norwegian Wood, Helter Skelter, Trick The Movie: Last Stage, and Attack of Titan. Moreover, she is also a well-known designer and started her collaboration with Opening Ceremony in 2013. A year later, she launched her Spring/Summer Girlfriend of the Rockstar collection. In 2016, she established KIKO CO.,Ltd and launched her own designer brand called “OK.” As of 2021, Kiko Mizuhara is estimated to hold a net worth of over a million dollars.

Kiko maintains a very private life and rarely shares on the subject of her dating. However, the model has been linked to the pop star Harry Styles. The duo was first linked together in January 2019. The rumors were fueled by the fact that Harry had frequently been visiting Japan, and they followed each other on Instagram. Although Kiko shut down the rumors on her Twitter, they were clicked together at Bobby Berk’s 25th birthday. Before, the model was rumored to be dating actor Nomura Shuhei in 2017. Although the pair were spotted few times, the rumors eventually faded.

Nonetheless, Kiko had a five-year-long relationship with a South Korean rapper, producer, and fashion icon, G-Dragon, also known as Kwon Ji-Yong. The duo had started dating in 2010, but their relationship was over by August 2015. For now, we might have to wait to confirm if the model is actually dating Harry Styles.

Kiko was born to her father, Todd Daniel, and mother, Yae Mizuhara. Her mother is Zainichi Korean from Nagasaki, whereas her father is an American from Texas. Her family also includes her sister, Ashley Yuka Daniel. Kiko spent her early years in Tokyo. After her parents’ divorce, her father returned to the United States.

Kiko Mizuhara has a height of 5 feet and 6 inches. She has a stunning body that measures 29.5-23.6-33.5 inches. The model possesses a slim and gorgeous body.