New K-Dramas are emerging day by day, and k-fans are also increasing simultaneously. But there are few Korean actors, who started acting even before teenage. Kim So-hyun is one of those, who began her career at the age of seven. The Australian born actress is now one of the best actresses in South Korea. Let’s know more about So-hyun through this wiki!

Born on 4th June 1999, Kim So-hyun (김소현) hometown is in Australia. She belongs to South Korean ethnicity and is 18 years old as of now. She holds South Korean citizenship. Her zodiac sign is Gemini. So-hyun is best known for different TV series like Moon Embracing the Sun, Missing You, Hey Ghost, Let’s Fight and Radio Romance.

So-hyun has already worked on nine movies and thirty-two TV series. From these works and projects, she has accumulated a good sum of money to date. According to the data of 2016, her yearly income exceeded $2.5 million.

As of 2018, Kim So-hyun’s net worth is $17 million. Most of her incomes are from TV series, brand endorsements, and an event appearance.

So-hyun is active actress having millions of fans all over the world. She has hundreds and thousands of admirers but is there, someone, she admires or loves? Is she dating someone or have a boyfriend? 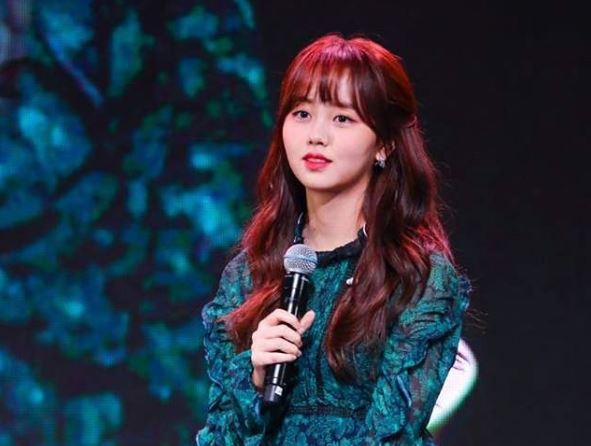 According to the interview, So-hyun is not dating anyone neither has a boyfriend. She even admitted that she had never dated anyone. The perfect partner for her never entered into her life.

So-hyun was born in Australia, to the house of South Korean parents. Her parents were working in a company, so she lived there for five years. As her English speaking was impeccable, her parents decided to return to their own nation. When So-hyun was five years old, her parents migrated back to South Korea. 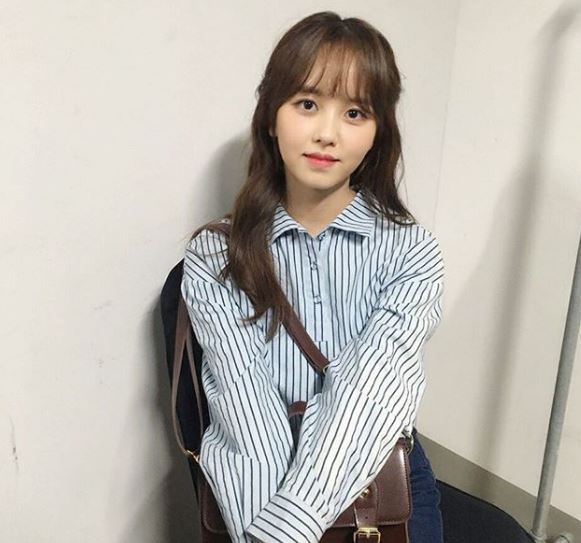 Kim was influenced and infatuated towards acting, and used to act in front of parents and friends. Thus, she received professional training when she was seven years old. As of now, she is living with her mother and brothers, as her father already passed away.

So-hyun started her career in Korean entertainment industry when she was 7 years old. She got an offer from Sidus HQ. She later got lead villain role which took her to the height of success.

In 2007, she was cast in Que Sera Sera, and A Happy Woman, and in 2009, she was cast in Ja Myung Go. But she finally got work in movies in 2010 through movie Man of Vendetta. Then, she started getting more and more offers for TV series and movies. One of the best series she worked includes Rooftop Prince. In 2017, she also acted in TV hit series ‘Goblin.’ As of 2018, she is playing a lead role in ‘Radio Romance’ TV series.

So-hyun is quite tall with the height of 5 ft 4 inches and weighing 47 kilos. Her blood group is O positive. Her eyes are deep black and hair is natural brown. The measurement figure of her body is still a mystery.