Wu Yi Fan is a Chinese-Canadian singer, rapper, record producer, actor, and model who is widely known with the stage name Kris Wu. He is also popular for being a member of the South Korean-Chinese band called E.X.O. under S.M. Entertainment. He even rose into prominence for starring in the box office movies – Journey to the West: The Demons Strike Back and Mr. Six.

Kris Wu was born in Guangzhou, Guangdong, China, in 1990. He blows his birthday candles on the 6th of November and possesses a Scorpio zodiac sign. He holds Canadian nationality.

Kris Wu started his musical career as the 11th member of E.X.O. on the 17th of February 2012. Quickly the band became one of the most popular K-Pop groups in South Korea. In 2013, the group also released a hit song called Growl and the studio album named XOXO. The album even became the 12th best selling album of all time in Korea, which sold over one million copies. 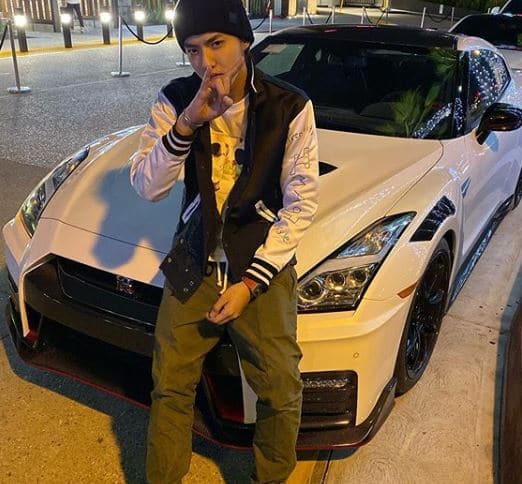 During the year 2014, Kris dropped his first solo soundtrack named Time Boils the Rain for Tiny Times 3 in July 2014.  After a year, he got cast in the film called Somewhere Only We Know, which earned grossed US$37.81 million. Moreover, he has portrayed roles in movies like The Mermaid, L.O.R.D.: Legend of Ravaging Dynasties, Blossoms, Europe Raiders, Sweet Sixteen, and So Young 2: Never Gone. 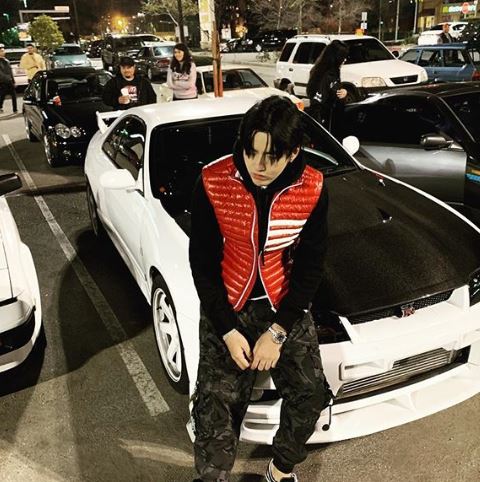 The Canadian-Chinese artist is in his late 20’s, and his well-wishers wonder whether Kris Wu is married or is dating a girlfriend? 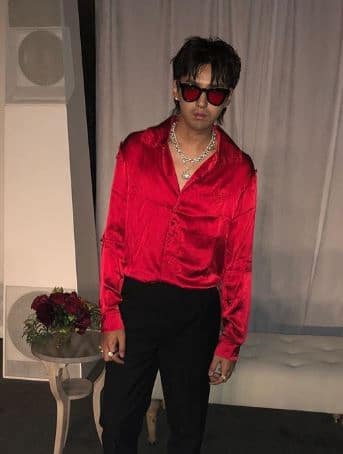 But unfortunately, the question to the answer remains mysterious. His personal life is low key. He hasn’t shared his married as well as dating information in public.

Kris Wu was born as Li Jiaheng in Guangzhou. He changed his Chinese legal name to Wu Yi Fan. Then, he moved with his mother to Vancouver, British Columbia, Canada. Afterward, he came back to China at 14 and did his schooling from Guangzhou No. 7 Middle School.

The Canadian-Chinese singer, Kris Wu, has an impressive height standing at 6 feet and 2 inches. He has black hair now dyed and black eye color.