American meteorologist Kristin Giannas is best known for her around-the-clock forecasts during major Hurricane Michael, Irma and Matthew. She currently serves as a traffic anchor for FOX 35’s ‘Good Day Orlando,’ which airs Monday to Friday from 4:00 a.m. to 10 a.m.

The Queens, New York-native Kristin Giannas celebrates her birthday on 12 December. Her birth sign is Sagittarius. She is American by nationality and belongs to the mixed ethnicity of Italian and Greek origin. She earned a degree in Telecommunications and News Broadcasting, including a certificate in Climatology and Meteorology from the University of Florida. She received a certificate in Operational Meteorology from Mississippi State University.

Giannas started her career as an associate producer at WCJB TV20 in Gainesville, FL. After being promoted to a multimedia journalist, she moved to Orlando and began reporting for WKMG Local 6. She also delivered weather forecasts for the weekend morning show. 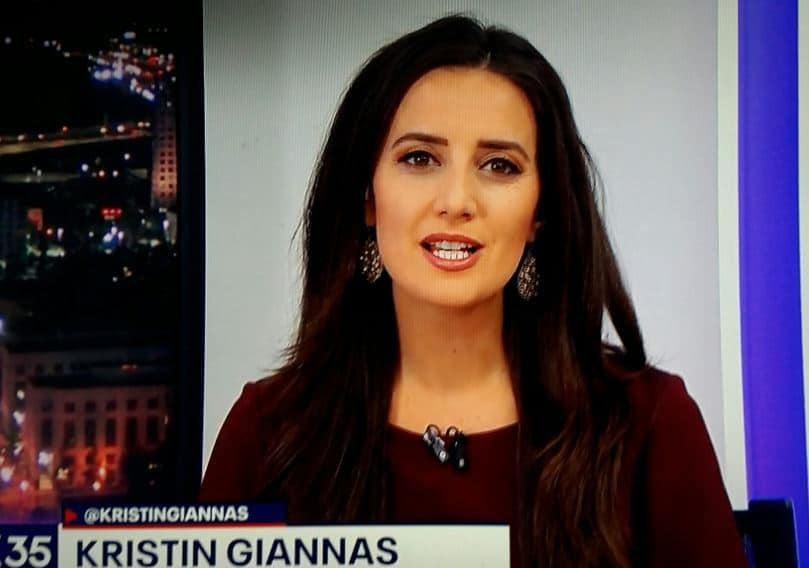 In 2014, Giannas reported on a historic rainfall event that devastated Pensacola. Her most significant achievement as a reporter is providing FOX 35 viewers around-the-clock forecasts during Hurricanes Michael, Irma and Matthew. At the start of the 2019 Atlantic Hurricane Season, the Orlando Sentinel’s ‘Hurricane Survival Guide’ included her article on the shortage of local rainfall data.

As of 2020, Giannas serves as a meteorologist and traffic anchor for FOX 35’s Good Day Orlando. She receives a massive salary from FOX 35. However, the figure of her salary and net worth is under the wraps.

Giannas is too protective of her love life. Leave the details; she hasn’t provided even a single hint about her relationship status. Whether she is dating or married to someone, or she is single, no one has any idea about her romantic leanings. Even her social media handles are impotent on revealing her possible love affair.

As of 2020, Giannas is reportedly single.

The meteorologist was born to parents Melissa Rizzuto and Cosmo Giannas. Her mother belongs to Italian ancestry while her father has a Greek origin. While still at high school, Giannas and her family had relocated to Tampa Bay Area.

Giannas grew up with her two brothers, William and Peter Giannas. Her brother, William, is a decorated cop who serves as an officer in the Clearwater Police Department in Florida.

Giannas is a family girl and has always been vocal about her family ties. She has a very close connection with her niece Madelyn whom she often features on her social media handles. On 21 July 2020, her parents celebrated their 36th marriage anniversary.

Giannas has a decent height of 5 feet 4 inches. She has a well-maintained body that weighs around 52 kg. Her brown hair and brown eyes provide a perfect complement to her sweet and charming personality.