La La Anthony is a TV persona, author, and actress. She is well known for her TV Show, Total Request Live. Additionally, she has hosted TV Shows like VH1 reality television reunion shows Flavor of Love, For the Love of Ray J,  and I Loved New York. With her popularity, Anthony has amassed more than 8 million followers on her Instagram account.

La La Anthony was born in Brooklyn, New York, USA, on 25th June 1979. She holds American nationality and possesses American-African ethnicity as her parents are part of the Puerto Rican heritage who was born and raised in New York City. Although she is known as La La, her real name is Alani Vazquez.

Anthony initially started her career in radio at Hot 97 station. After a short service at the station, she was given the widely popular show, Future Flavas.

At the age of 19, she got an offer to co-host the radio show, Los Angeles’s 92.3 The Beat, The B-Syde. After an unbeaten run on radio, she left the station in 2001 and joined the MTV family. During her time at MTV, she interviewed many high-profile stars including Brad Pitt, Tom Cruise, Will Smith, and Angelina Jolie. 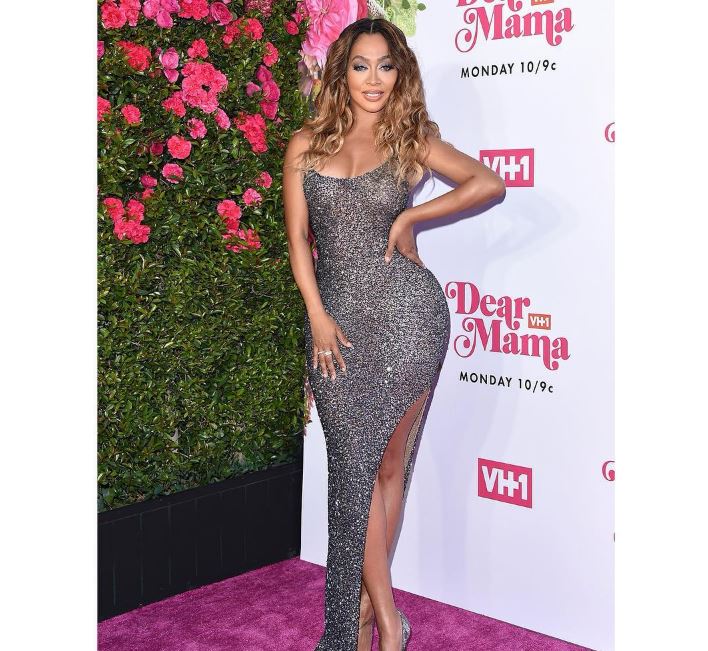 In the year 2001, she made her film debut with Two Can Play That Game. Likewise, she appeared in the 2012 film, Think Like a Man, alongside Gabrielle Union and Taraji P. Henson. After a year she was cast in the film Baggage Claim alongside Paula Patton and Derek Luke.

With a successful career on hand, she has accumulated a hefty net worth of $9 million.

However, their married life broke on April 2017 to reconcile again on 17 January. The news of their reunion was confirmed when La La shared an Instagram post in January.

Anthony was raised in Brooklyn, New York. She has a two younger sibling; Solana Vazquez and Aviana Vazquez. She attended Redan High School. 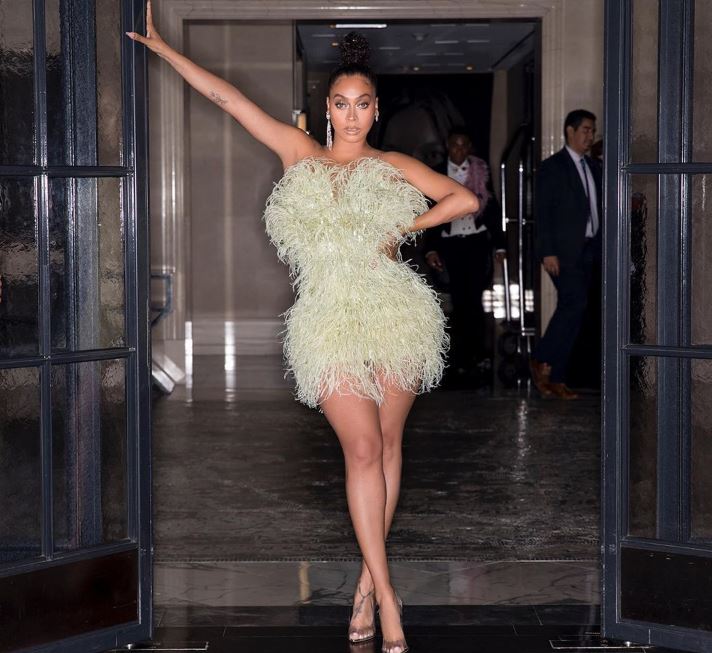 Anthony stands tall with a height of 5 feet and 6 inches and weighs 74 kgs. She has hazel eye color and curly black hair.