Lala Kent is a beautiful actress in the entertainment industry who is better recognized from the hit reality TV show, Vanderpump Rule season 4. She also is known for the 2015 romantic film Pitching Love and Catching Fire as Heather.

Lala Kent was born in Salt Lake City, Utah, the US in 1990. Her birthday falls on every the 2nd of September, which makes her Virgo zodiac. She possesses the American nationality with mixed ethnicity of English, Brazilian, Scottish, and French.

Lala starts her career by appearing in American movies like Reflections in the Mud in 2009. Then, she was cast in the short film called Shaun Cannon: I’ll Always Be Young in 2013. Later, she appeared in the movie, The Mentor as Michelle and On Shot as Sarah Mathews in 2014. 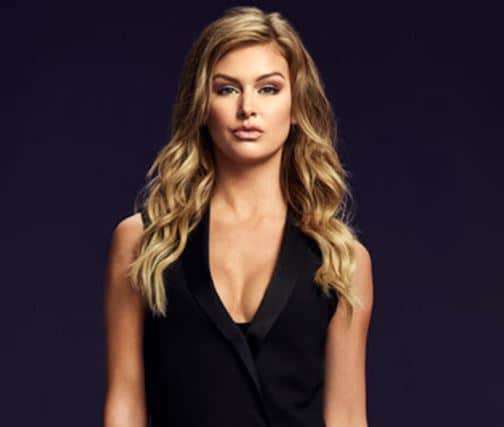 Eventually, her acting started to garner the attention from the films like Catching Faith in the lead role of Heather and Dudes & Dragons as Ilaria. Lala’s career has a breakthrough when she appeared in the reality Tv series named Vanderpump Rules. The shows are base on the lives of the staff of the sexy Hollywood restaurant and Lounge – ‘SUR’ in Los Angeles, where the restaurant is owned by Lisa Vanderpump, who is also known as the star of ‘The Real Housewives of Beverly Hills.

Talking about Lala in the show, they served as hostess and left the restaurant and the reality show after 35 episodes. Then, she made an appearance in the reunion of the Vanderpump Rules. Not only that, she was featured as a guest in This is LA. 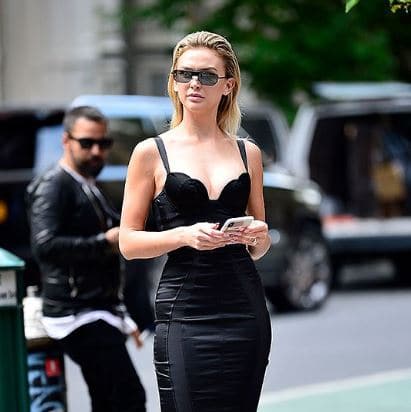 Besides acting, Lala has worked as a model for KK Entertainment. She even released a single Boy in May 2017.

Lala is living a romantic life with her boyfriend-Turned-fiancé, Randall Emmett. Yes, The duo is engaged; but the surprise doesn’t end here, as the pair surprised the internet world with their pregnancy news.

You heard it right! Lala and Randall gave the news through their podcast, Give Them Lala…with Randall, where Lala said

Lala and Randall are in a relationship for more than a few years, though when and how exact information about their relationship is hidden. They got engaged in September 2019, where Lala flaunts the ring, which is a 6-carat round diamond ring worth $150,000. 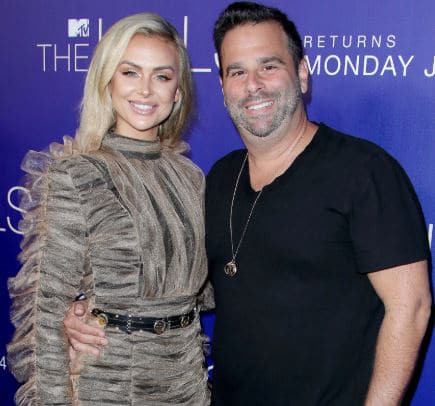 Regarding their marriage, the love birds had planned their wedding on April 2020. But due to the COVID Pandemic, they have rescheduled their date, which is yet to be disclosed. Stay tuned for that!

She has a younger brother named Easton, who was born on the 14th of February 1993.

Lala Kent has a body measured at 35-24-36 inches and wears a cup size of 32C. She has the height stands at 5 feet 7 inches with a weight of around 58kgs to 61kgs. She has green eyes color and blonde hair.