A Vietnamese-American actress and dancer, Lana Condor is known from the film series, To All the Boys I’ve Loved Before as Lara Jean Covey. But before that, she was notable for her debut role as Jubilee in X Men: Apocalypse in 2016. Not only that, she is recognized for the Sci-fi film, Alita: Battle Angel as Koyomi K.

Lana Condor was born in Can Tho, Vietnam, in 1997. Every 11th of May, she blows her birthday candle. She holds the Vietnamese-American nationality and has Asian ethnicity. She is the adopted child of Mary Carol and Bob Condor. She also has an adopted brother named Arthur. Talking about her education, she went to the California State Summer School. Then, she attended and graduated from Loyola Marymount University as well as Notre Dame Academy.

Lana started her acting career by debuting in the 2016 superhero film, X-Men: Apocalypse, as the mutant Jubilation Lee / Jubilee in 2016. It was the breakthrough role of her career. Then, she landed a role in the movie Patriots Day in 2016. In 2017, she played as co-starred in the romantic film named High School Lover. 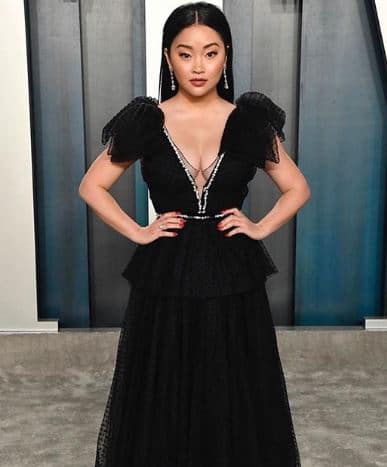 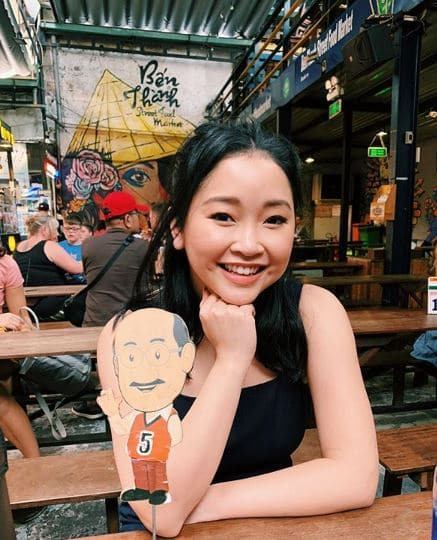 Lana is in living a romantic relationship. She is dating her boyfriend named Anthony De La Torre, who is an actor. The couple began dating since the year 2015. 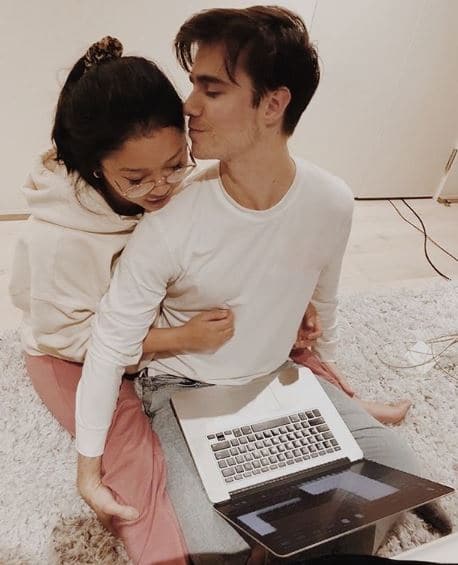 Lana and her boyfriend, Anthony’s romance can be seen through their social media. On the 8th of January, she shared a cuddle picture with her boyfriend, which received more than 1million likes in her Instagram account. She also captioned it

We’ve been working on a very special project for months now for you guys. It’s been blood, sweat, and tears. It’s been highs & lows & sobs & laughs but we’ve done it together, and that’s what counts 💪🏽. Building dreams together. Love your loved ones, love your strangers. We can’t wait to share with you so soon x

As for now, Lana and Anthony haven’t planned anything about their wedding.

Lana was born with the full name Tran Dong Lan and was adopted by American parents, Mary Carol and Bob Condor. Eventually, her name was changed into Lana Therese Condor. Her father was a former journalist. His parents raised her with a non-biological brother named Arthur Condor. Together, they lived in Washington, Whidbey Island, and New York City.

As a child, Lana studied ballet training with Joffrey Ballet, Alvin Ailey American Dance Theatre, and The Rock School for Dance Education. She eventually continued dancing in Los Angeles Ballet and trained at The Groundlings in improvisational theatre.

Being one of the beautiful actress, she has a height of 5 feet 3 inches and weighs around 48kg. Her body measures at 33-24-34 inches and wears a cup size of 32C. She has dark brown eyes, color, and black hair.