Lana Rose, an Asian YouTuber, and musical artist rose to prominence with the help of her YouTube channel where she uploads makeup tutorials and supercar vlogs. Also, she has uploaded music videos like “Don’t Let me Fall” and “Boss UP” and has reached more than 1.5 million subscribers on her YouTube.

Lana was born in Dubai, UAE, on 21st September 1989. She is of Arabian nationality, and her birth sign is Virgo. She was born to parents, Nederesh Samimi and Esmail Beiraghdari, and shared her childhood with her brother Mohamed Beiraghdary aka Mo Vlogs.

Lana began her career when she created her YouTube channel on 11th October 2013 with the motive of uploading makeup tutorial and fun-filled videos. In her first three years as a YouTuber, she only uploaded videos related to makeup tutorials like “Dramatic Makeup Look” with 300k views, “Elegant Makeup Look,” with 205k views and “Daily Simple girly makes up tutorial” with 101k views.

On 15th September 2016, she uploaded her first vlog titled “My First Vlog” in her Purple Lamborghini, which amassed more than 800k views. Following that, she began uploading several videos related to supercars and often appears in her brother, Mo Vlogs, YouTube videos. On 7th May 2017, Lana and her brother released their music video titled, Keyboard Warrior which got more than 2.3 million views. 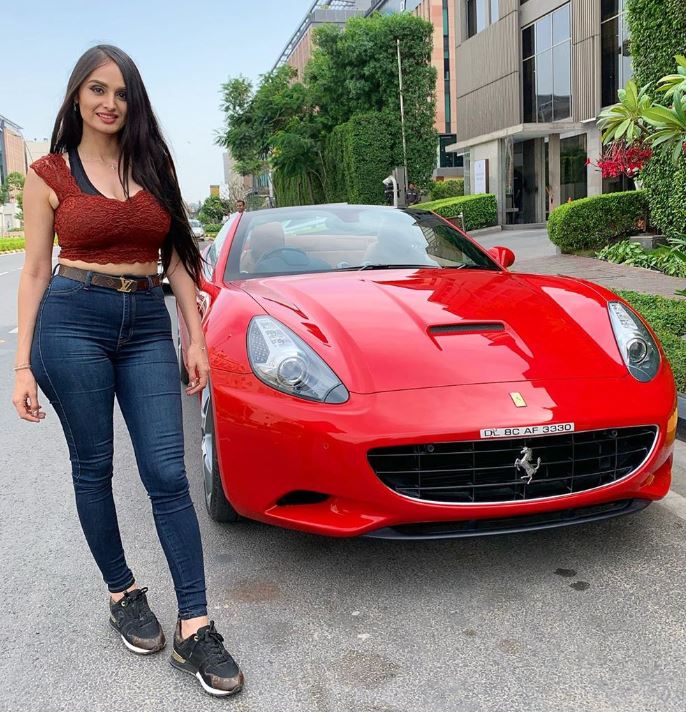 With all these works as a YouTuber and musical artist, Lana has amassed an enormous fan following on her YouTube and Instagram. As of 2020, Lana Rose’s net worth is estimated at $4 million.

Lana is a beautiful girl who loves spending time in her social media and mostly shares information about her personal life. Although she is open about her life, she keeps mum about her dating life. 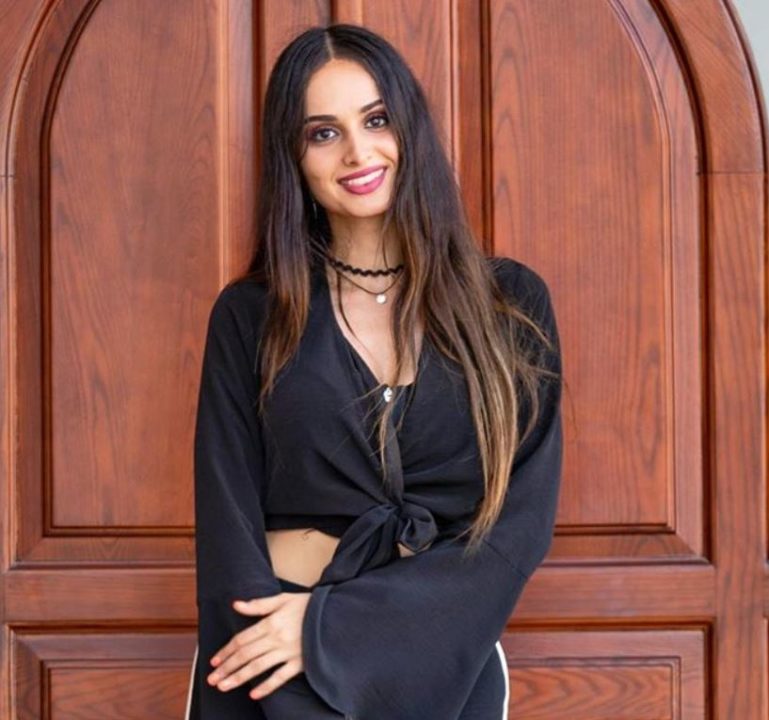 If we take a peek at her Instagram profile, Lana’s profile is full of posts related to Supercars and her projects. Also, Lana spends most of her time with her family and brother, MO Vlogs so, it is safe to say that Lana is single.

Lana grew up with her parents, Nederesh Samimi and Esmail Beiraghdari, in Dubai and spent most of her childhood with her brother, Mo Vlogs. 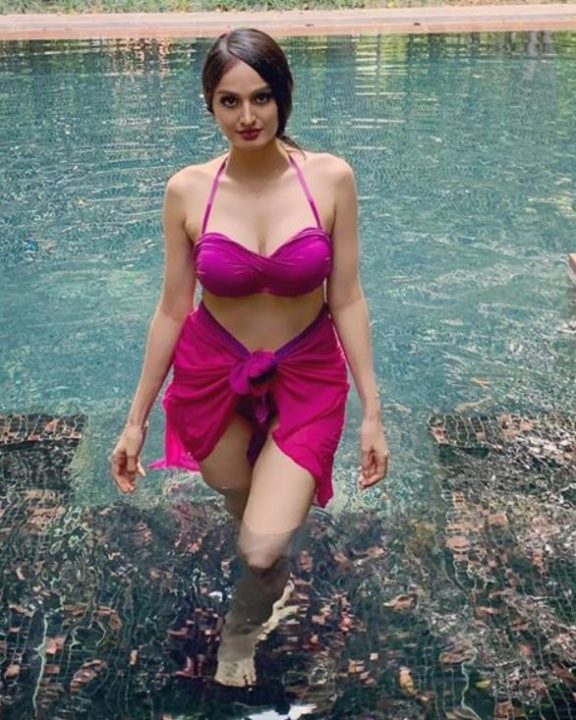 Lana has an imposing figure and looks stunning in every avatar as she possesses a perfect body measurement of 35-27-36 inches and stands tall with a height of 5 feet and 5 inches.