Lashana Lynch, a British actress, came to prominence with her appearance in the ABC drama series, Still Star-crossed portraying the role of Rosaline Capulet. In 2019, she landed the role of Maria Rambeau in the Marvel Cinematic Universe movie, Captain Marvel. As of 2019, she is making the headlines for getting the opportunity to work with Daniel Craig in the 25th installment of James Bond movie, Bond 25.

Lynch was born in Hammersmith, London, England on 27th November 1987. She is Jamaican by ethnicity and holds British nationality. For her education, she attended Arts Ed Drama School for her BA Degree.

Lynch began her career as a TV actress with a small part in the TV Series, The Bill in 2007. However, she had to wait for five years for another role and got the role of Belle Newman in the drama film, Fast Girls in 2012 followed by another movie, Powder Room in 2013.

In 2013, her career in the TV Screens got a massive boost as she got the chance to feature in TV Series like Atlantis and The 7.39. Later that year, she became a regular in the BBC Comedy Series, Crims playing the character of Gemma followed by TV series, Doctors in 2016. Her prominent role came in 2017 ABC drama series, “Still Star-crossed” cast her in their project for the role of Rosaline Capulet.

In 2018, she landed roles in TV Series like Bulletproof portraying the character of Arjana Pike and in Y as Agent 355. Her career in the silver screen got a huge break when the MCU gave her the chance to act in the movie, Captain Marvel, for the character of Maria Rambeau.

She is making all the headlines in 2019 for her upcoming movie in the film, Bond 25. Not only that, her character will portray the role of a new MI6 agent with the code owned by James Bond for over two decades, 007.

Lynch’s career is on the horizon as she is becoming better day by day, ultimately raising her income as an actress. However, Lynch’s net worth is under review as of 2019. 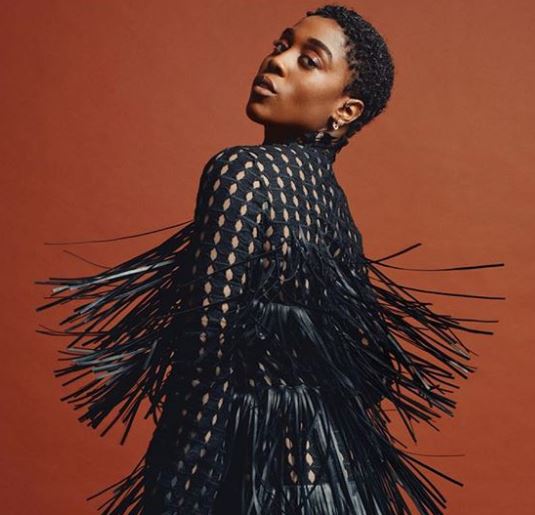 As the popularity of an actress grows, there are always speculations about their love life. Likewise, MCU fans are curious to know about the love life of the talented actress. After going through her social media profiles, we concluded that she does not post much about her love life and wants her privacy.

She is entirely focused on her career more than anything. As of 2019, Lynch is possibly single.

Lynch grew up in Hammersmith, London but her roots are set in Jamaica. She has a twin brother named, Anwar Lynch with whom she shared her childhood. 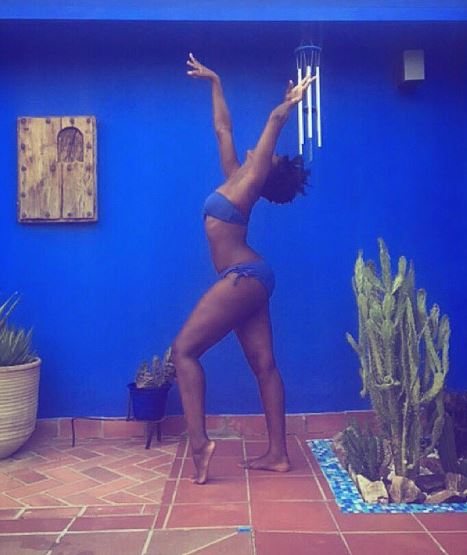 Lynch stands with a height of 5ft and 9inches tall possessing an astounding figure. She has black curly hair with dark brown eyes.