A Scottish actress, Lauren Lyle, is known for appearing as the recurring role of Marsali MacKimmie Fraser in the Starz TV drama, Outlander. The show has also won the BAFTA Award. Moreover, she is recognized for the role of Chloe Demichelis in the 2017’s TV show, Broken.

Besides acting, Lauren has worked as a writer for the 2015’s short movie named ‘…And You’re Back in the Room.’

Lauren Lyle was born in Scotland, the United Kingdom, in 1993. On every 12th of July, she blows her birthday candles and embraces the Cancer zodiac sign. She holds British nationality. Regarding her education, Lauren went to the National Youth Theatre’s rep program in 2015.

Lauren started her career in acting by debuting in the short film named WhosApp as Grace Timms in 2013. In 2014, she was playing as Ensemble in the play named The Crucible at The Old Vic Theatre. The same year, she was in the short film, Office Ugetsu as Annie. 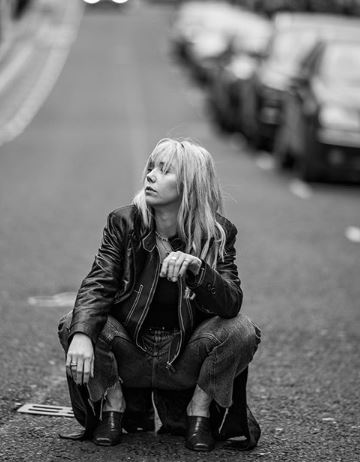 Then, Lauren made her Television debut from the BBC Three Production named BBC Comedy Feeds as Lauren. At that time, she was cast in a short film ‘…And You’re Back in the Room’ and in Theatre play named Wuthering Heights as Catherine. She was also in the film titled, The New Hope as Damsel.

In 2016, Lauren got cast as Katherine Rice in the BBC One’s TV series, Holby City. In 2017, she got the chance to portrayed the role of Chloe Demichelis in BBC’s series, Broken. The same year, she got the breakthrough role in the Starz production, Outlander as Marsali MacKimmie Fraser. There, she was cast as the recurring role. 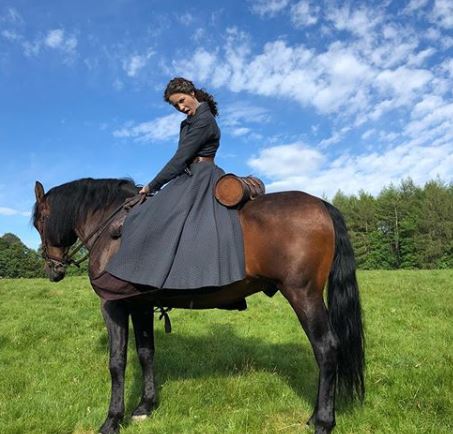 Not only that, but Lauren has played in the TV series and movies like Stage Direction, Tell It To the Bees, and Girls Who Drink. Also, she is active in social media, as her Instagram has over 80k followers.

The love life of Lauren remains mysterious at the moment. Being one of the beautiful actress in the industry, she hasn’t disclosed her love life in the media. As a result, she keeps her personal life low key.

Furthermore, speculating through her social media account, it doesn’t give any clues about her dating status. Therefore, she might be dedicated to her profession.

Lauren was born in the Lyle family and embraced English ethnicity. She is close to her family members and has kept their detail low key. Also, she has a sibling, a brother whose identity remains inside the closet.

Lauren stands at the average height but hasn’t shared her body measurement in public. But, she has blonde hair and greenish eye color.