Zhang Yixing is a Chinese actor, dancer, singer, and recorder producer who is known for his stage name Lay Zhang or Lay. He came to prominence after being a member of the popular South Korean-Chinese boy group named Exo as well as its sub-group Exo-M. Besides singing, Lay’s acting skills can be seen in numerous films and dramas like Kung Fu Yoga, The Island, The Golden Eyes, and The Mystic Nine.

Lay Zhang was born in Changsha, Hunan, China, in 1991. Every 7th of October, he blows his birthday candles and embraces the Libra zodiac sign. He possessed Chinese nationality and Asian ethnicity.

Zhang made his appearance in the K-Pop world under the stage name Lay. He was one of the four Chinese members who were in a teaser video of Exo titled Phoenix in January 2012. Then, they dropped the singles History and What Is Love in 2012. The same year, the boyband debuted their titled song Mama on the 8th of April. The group even released the studio album XOXO, which became the first album to be sold a million copies in South Korean in 12 years. Not only that, but their EP Overdose was also listed in US Billboard’s 200 Chart. 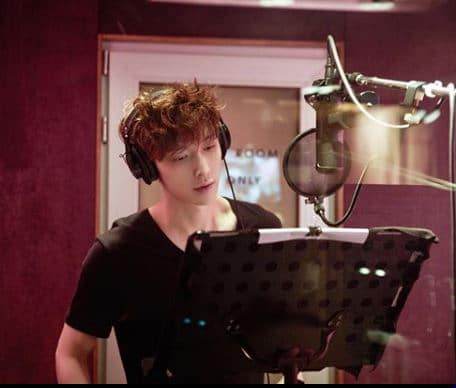 Eventually, Lay became to appear in the numerous reality show, TV dramas as well as films. In 2014, he was a contestant of Star Chef and played the main cast in Go Fighting! Since 2015. His acting skills were also seen in the TV series like We The People, Operation Love, The Golden Eyes, Empress of the Ming, and The Mystic Nine. Also, in films, he was cast in Cars 3, The Island, Unexpected Love, and Oh my God.

Furthermore, Lay dropped his autobiography called Standing Firm at 24, which talked about his struggle with anxiety during the performance. 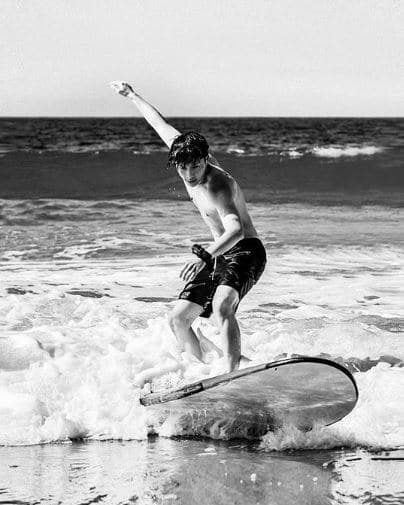 When you look at Lay, there is no person who won’t “aw” his eye-catching personality. And who wouldn’t be lucky enough to have him as a life partner? But is Lay off from the relation market? Let’s find out! 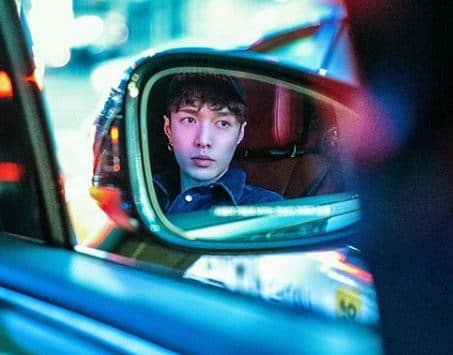 As for now, Lay remains single. He hasn’t shared any relationship with any possible partners.

Lay was born with the real name Zhang Jiashuai but changed his name to Zhang Yixing. His parents raised him in the city of Changsha in the Hunan province of China. At the age of six, he started acting as Huan Huan in the Chinese television drama We The People. Then, he got his first contact with the entertainment industry at the age of nine in 2009.

Lay’s height stands tall at 5 feet 10 inches and weighs around 68kgs. He has wavy black hair and black eye color.