Have you watched Goblin? Yes, a supernatural K-Drama series that hit the golden list! Lee Dong Wook (이동욱) is a Grim Reaper in the series which helped him grow fangs… oh sorry fans and followers all over the world. He starred in many other series including Hotel King and My Girl. However, he came to media’s attention recently for his dating life. So let’s know more about him, including his dating life with Suzy Bae and more through this wiki!

Born on 6th November 1981, Lee Dong Wook is a model and an actor. He was born in Seoul, South Korea. He follows Roman Catholic religion and belongs to Asian ethnicity. The 36 years old K-Drama actor will be turning three years in this November 2018. He is the first child of his family of four. His nationality is South Korean. He completed his academic education from Joongbu University of Broadcasting and Media Arts. He is known for his contribution to the South Korean television drama. Lee was part of the hit Korean series ‘Goblin’ and others including My Girl, Hotel King, and others.

Lee Dong made his acting debut in the year 1999 via television series ‘MBC Best Theater’ and ‘School 2.’ He appeared in some TV series but came to fame from romantic comedy My Girl in 2005. After his success in My Girl, he starred many others dramas including Partner, Scent of a Women, Wild Romance, Hotel King, Blade Man, Bubble Gum, Love is and Life. He also has appeared in various films including Arang, The Perfect Couple, The Recipe The Beauty Inside. Dong-Wook was the host of variety shows including 8th Jeonju International Film Festival Closing Ceremony, 2nd ROK-US Army band concert, Culture is Good, 2012 SBS Drama Awards and Guardian; The Lonely and Great God Special. 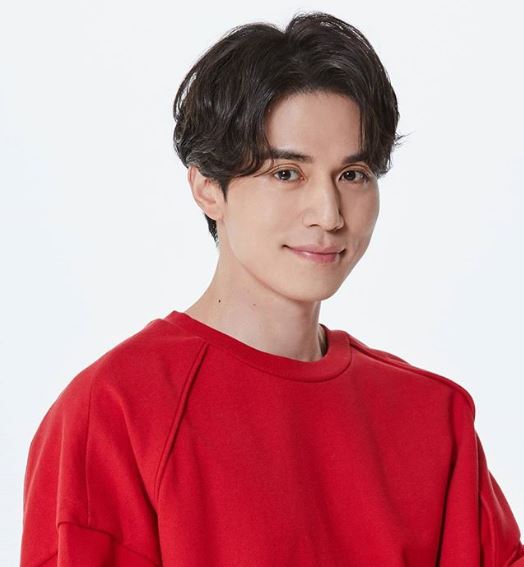 When he started his career, he won his first V-Ness Model Awards. As days started passing, he won several awards including SBS Drama Awards for The Land of Wine, SBS Entertainment Awards for Strong Heart, 5th Annual DramaFever Awards for Guardian: The Lonely and Great God.  As he is active in this field, we assume Lee to be earning in millions yearly. As of 2018, his net worth exceeds $3 million. He has decided to keep his income a secret though.

Lee is officially dating Suzy Bae who is a South Korean singer who started her career as part of the Miss A girl group. The duo met with the help of a mutual friend and started being attracted towards each other. They were spotted in public places most of the times by the media.

According to Starship Entertainment, Lee and Suzy met at a private, casual gathering. Moreover, they stated:

‘they recently started to get know each other with good intentions and have feeling for each other.’ 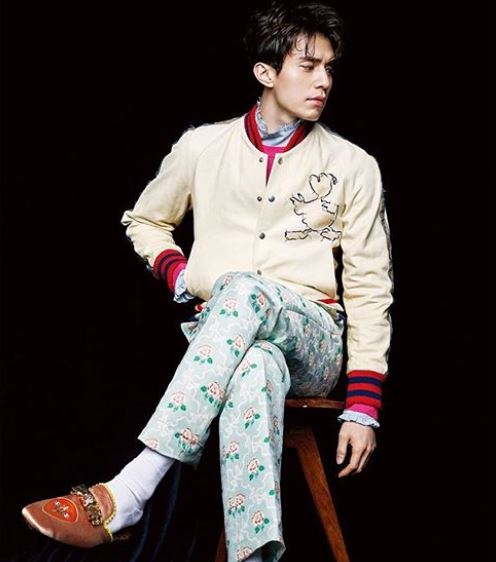 Lee has a dynamic personality. He has a slim body and is tall with the height of 6 feet and weighs 72kg. His hair and eyes color is dark brown. He belongs to the Asian ethnicity; thus has white skin. He has longtime fans around the globe with 3.4 million followers in his Instagram and 24.5K followers on Twitter.