If you watch Korean movies and dramas, Lee Min-Ki is one the name you might have come across. Lee is an actor, model, and singer by profession who has worked in several movies, television series, drama, and composed a beautiful melody that rocked the youth.

Let’s dive into the life of Lee and find out more about his career endeavors.

On January 16, 1985, Lee came into this world in Gimhae, South Gyeongsang, South Korean. According to his birth sign, he is Capricorn. His birth year reveals he is 35 years old. Further, he is Asian and belongs to South Korea. Lee attended Konkuk University Film Arts and Daekyung University, Department of Modeling. 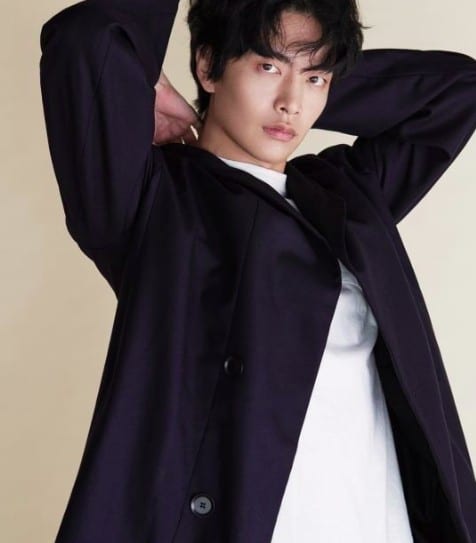 Lee is one of the versatile people to enter into glamour industry. He first grabbed the attention of people from his role in the romantic comedies, Love Truly and Dal-Ja’s Spring. Gradually, he made his way into the show business and made a name in the entertainment industry.

Some of his work as an actor includes A Good Day to Have an Affair, Humming, Quick, Monster, What’s Wrong With Secretary Kim, The Lies Within, and the list goes on. Apart from that, Lee is a singer as well appeared in music videos. In 2005, he won the MBC Drama Awards in the category of Nest New Actor.

In 2014 he enlisted in the army and ended his service in 2016. Nevertheless, his career has helped him earn income and fame. The estimated net worth of Lee is estimated at around $2 million.

It’s hard for people to balance their work life and personal life. However, Lee is one of the individuals who has managed to keep both his life balanced.

Despite being in front of the camera and people, he has concealed his love life. The details on his girlfriend, as well as past dating history, are not known. According to the various sources, he might be single, enjoying life at the moment. 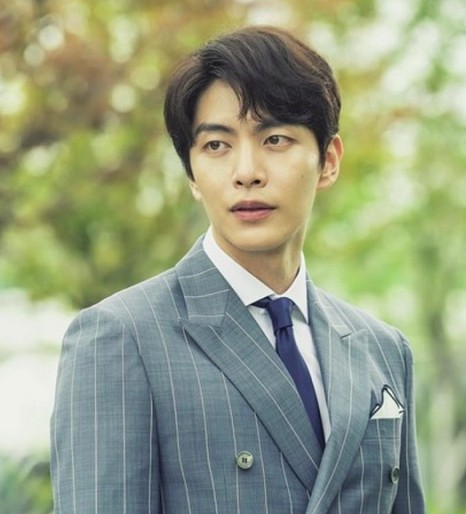 When it comes to family life, Lee has kept the details on his parents away from the media. That means his father, as well as the mother’s name, is not known as he has kept the information private. Moreover, he likes to keep his family and work life in their own space without interfering with each other. 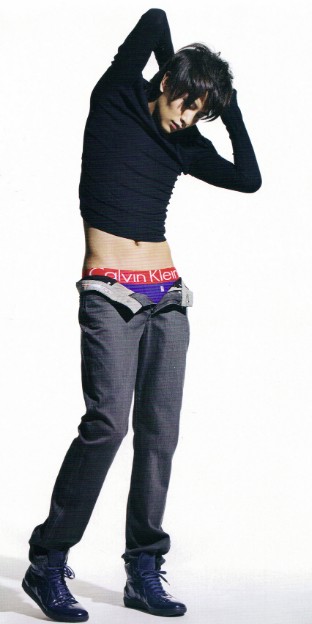 Being an Army is not a piece of cake. That’s why he has a slim body structure and important body measurements. Lee stands with an ideal height of 6 feet, along with a bodyweight of 68 kg. He has black hair, and has black eyes as well.