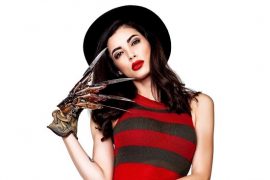 Have you watched ‘Con Man?’ If yes, you do know LeeAnna Vamp. She portrayed the role of Lady Fett and gained immense fame. Know more about her through this wiki!

Born on 26th of January 1981, LeeAnna is a 36 years old actress from California. She grew up in Pasadena, and to get academic certification; she joined Cal State University. She holds BA in Communication degree. Through her work in TV series and cosplays, she has gained immense popularity. She is exceptional in fashion and acting skills.

The proclaimed Vamp, and model LeeAnna is considered to be a total nerd. Through her work in different field and projects, she is earning a reasonable sum of money. 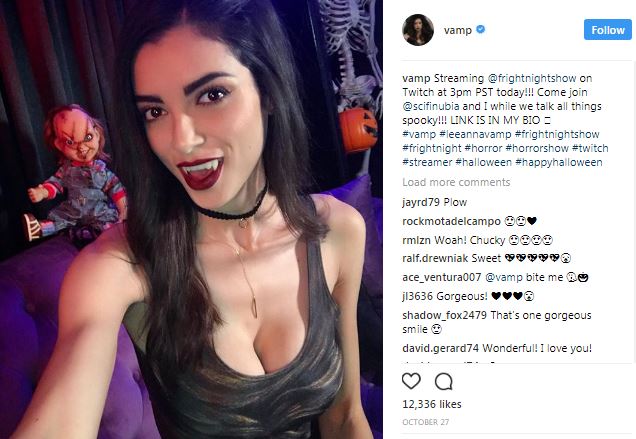 LeeAnna Vamp with fangs, looks like a real Vampire

She hasn’t revealed any project pay till date, but through various estimators, her net value is marked near a million dollar. In our estimation, LeeAnna’s real net worth might be close to $200 thousand.

Sorry guys, Vamp is officially out of the market! She is a married person, enjoying marital relation with Cameron Vamp, her spouse. It’s already been two years, and they are enjoying their moments. 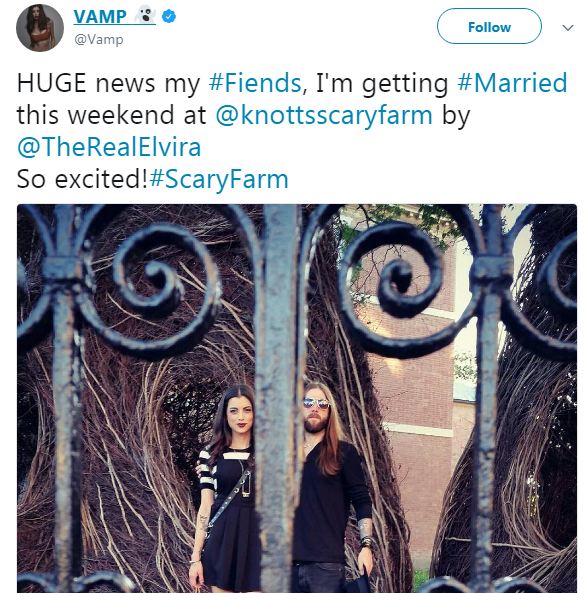 The gorgeous Vamp revealed her wedding through her tweets. Most of her fans were eager to know her wedding date, and with her announcement, everyone was happy. She hitched in 2015, to her boyfriend turned husband Cameron.

In the wedding, her mother to conduct and conclude the wedding ritual. Both to-be husband and wife were featuring black dress along with Vamp’s mother, Elvira.

LeeAnna’s fashion sense is somewhat nerdy. She loves to call herself as Halloween Goddess and loves vamp costumes. 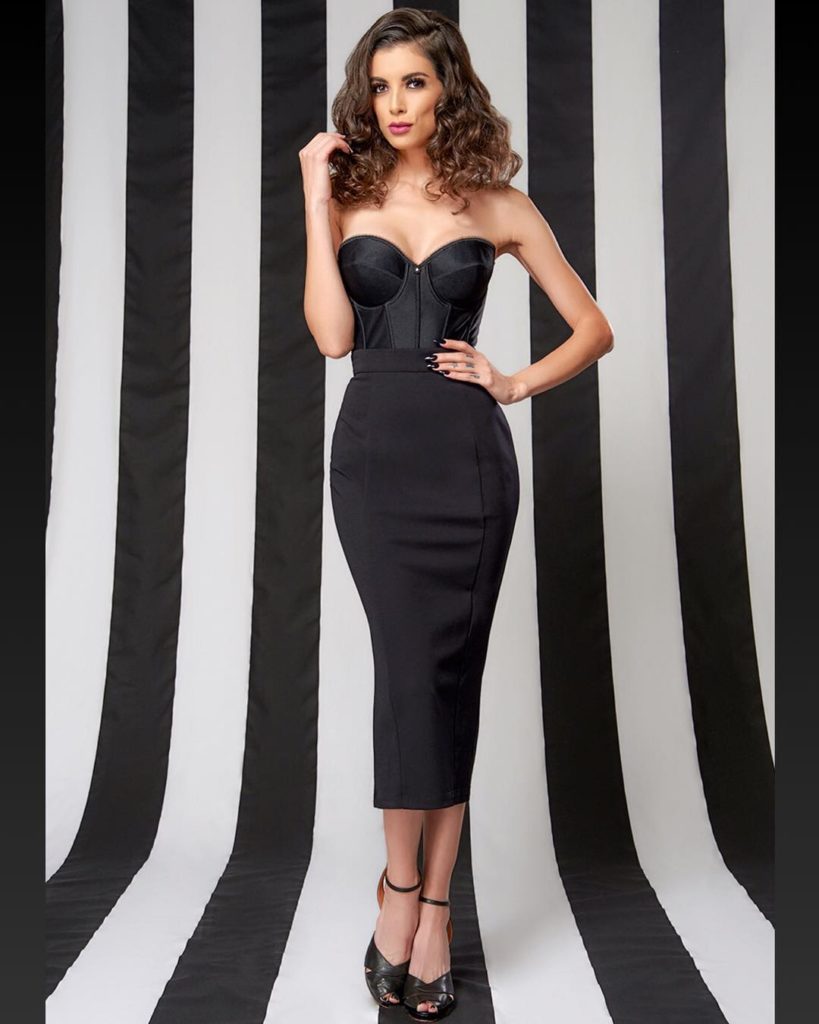 She designs her cosplay costumes herself, and to present her dark aura; she adds up dark colors in every makeup. Most of her dress reflect the fashion of the eighties.

Vamp is known to the world, through her portrayal of Lady Fett in ‘Con Man’ and also in few other projects like ‘Cosplay Melee’ and more. She is also known as ‘Modern Days Vampire’ as she loves having herself in things related to Vampires. 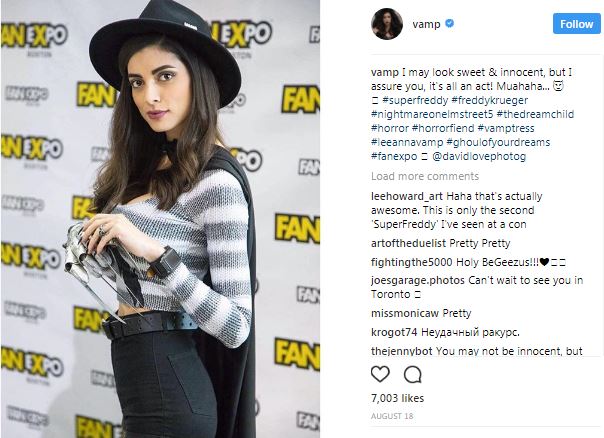 LeeAnna in FanExpo event, looks gorgeous even without fangs