Leeanna Walsman is an Australian actress best known for her portrayal of bounty hunter Zam Wessel in the 2002 film ‘Star Wars: Episode II – Attack of the Clones.’ Despite being a celebrity, she prefers to maintain a low-key profile and has only been open about her professional life.

Originally from Sydney, Australia, Leeanna Walsman was born on 22 November 1979 under the star sign Sagittarius. The 41-year-old actress is Australian by nationality and belongs to the white ethnic group. At the age of 16, she quit school to pursue a career in acting.

Walsman started her acting career at the age of 17 when she played Debbie’s role in the 1996 television series Police Rescue. The next year, she bagged several minor roles in TV series such as Big Sky, Murder Call, Spellbinder: Land of the Dragon Lord, and a film role in Blackrock. 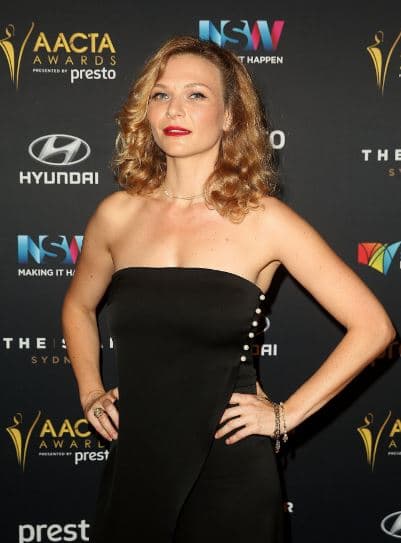 Walsman gained further recognition from her TV series roles such as Home and Away, Jessica, Wentworth, and Janet King. Her other acting credit in TV series, include  Thunderstone, Hercules, The Starter Wife, Underbelly: Badness, Catching Milat, Seven Types of Ambiguity, and Safe Harbour, to name a few. She has also starred in several films like Bitter & Twisted, One Perfect Day, Caught Inside, Manny Lewis, and Penguin Bloom.

Walsman has been nominated for two AFI Awards, an IF Award, and a Logie Award during her career. She has earned a colossal net worth from her acting career. As of 2020, Walsman has an estimated net worth of $700 Thousand.

The Wentworth actress is reportedly unmarried and probably single. She has never been open about her relationship or personal life and continues to stay away from the public and media’s vulture eyes. 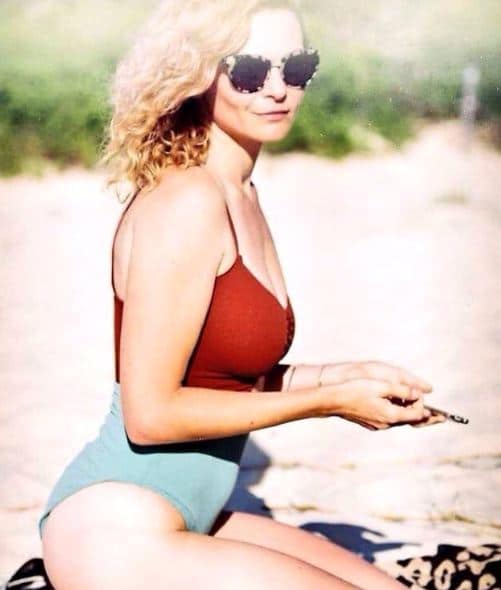 As Walsman is in her ’40s, many believe she has already walked down the aisle. However, the actress has decided to keep her relationship status confined. She has not even been part of any dating rumors yet.

The Star Wars actress was born to parents Bob and Elaine Walsman. Her parents raised her in Sydney. She grew up with her older brother named David.

Walsman has a decent height of 5 feet 6 inches and weighs around 57 kg. Her blonde hair and blue eyes provide a perfect complement to her stunning beauty.