Lele Pons, a Venezuelan-American actress, and Internet personality rose to notoriety with the Vine app and became the most followed person on Vine. After the app shut down, she turned her intention in YouTube and created a channel named, Lele Pons, which has 12 million subscribers. With her rising popularity, Pons has around 32 million followers on Instagram.

Pons was born in Caracas, Venezuela on 25th June 1996. She is of Venezuelan nationality and part of the white ethnicity. Her zodiac sign is Cancer. Pons completed her high schooling from Miami Country Day school in 2015.

Pons began her career on the Internet with the help of app named, Vine and became the most followed personality on Vine. With her creative and hilarious videos, she gained much attention in the social media platform. However, after the app shut down, Pons started making funny videos for her YouTube channel and Instagram.

On 18th September 2018, Pons created her YouTube channel named, Lele Pons where she posts videos related to comedy, challenges, and vlogs accumulating 2 billion views. Additionally, she is active on her Instagram where she posts similar stuff like YouTube with fun-filled videos to please her fans. 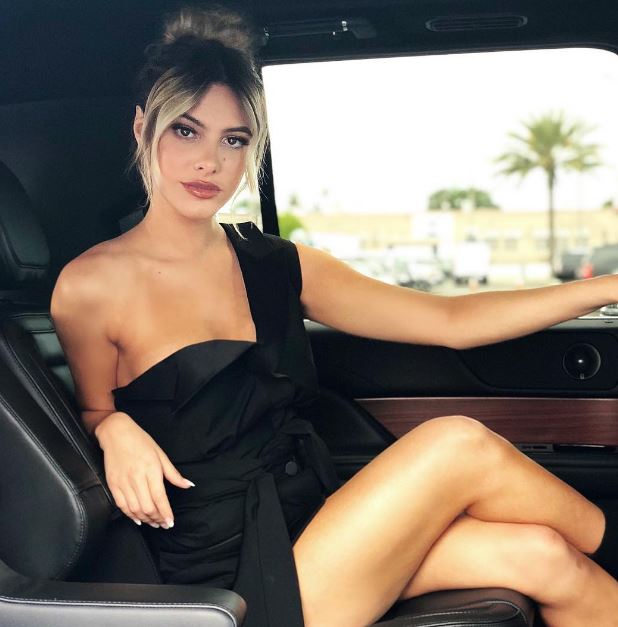 Apart from her Web Career, Pons has featured in music videos like Havana with Camila Cabello and Summer with Marshmello. Recently in 2018, she released her new song, Celoso which peaked on No.11 in US Latin. In 2018, Pons became the new host of Mexican singing competition, “La Voz…Mexico.” With all these works, Pons has accumulated a net worth of around $3 million.

Pons is a gorgeous lady who is in a loving relationship with her boyfriend, Twan Kuyper. The couple often posts funny videos regarding their relationship.

On 8th June 2018, Pons posted a video titled, “The Break-Up | Lele Pons & Twan Kuyper” which created much buzz among their fans, but it was just a fun-filled video for their fans which got 8 million views.

Previously, there are rumors of Pons dating Mexican YouTuber, Juanpa Zurita and King Bach in 2016.

Pons grew up in Miami with her parents, Luis Pons, an architect, and Anna Maronese. However, there are no details about Pons’ siblings. 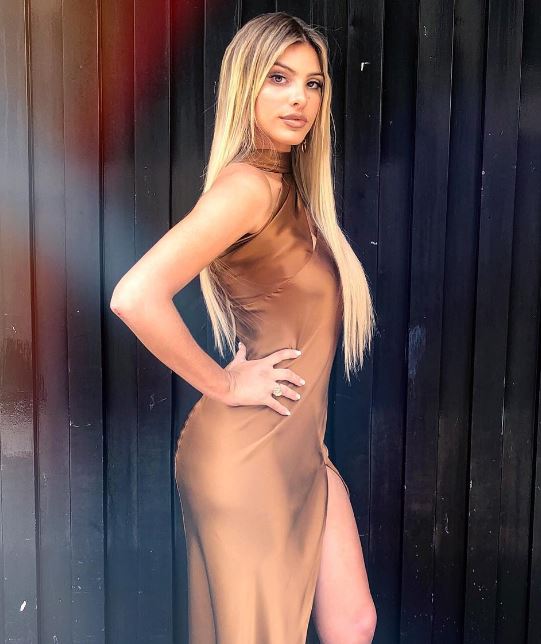 Pons stands tall with a height of 5 feet and 6 inches and weighs around 62 kgs. She has brown hair with brown eyes and a perfect figure to enthrall her fans.