Leroy Garrett is an American reality TV star who came to prominence after appearing in The Challenge: Rivals, Battle of the Exes, and Free Agents. Now, he has appeared in the 34th season of The Challenge: War of the Worlds 2 to win the prize pool of $1,000,000.

Leroy Garrett was born in Romulus, Michigan, the U.S in 1985. He celebrates his birthday on every 16th of May. He holds American nationality and belongs to African-American ethnicity. He grew up with foster parents, along with his sisters.

After working as a sanitation worker, Leroy joined the reality television world in 2011. He made his first appearance in The Challenge: Rivals. Then, he appeared in Battle of the Exes, Rival II and Free Agents. 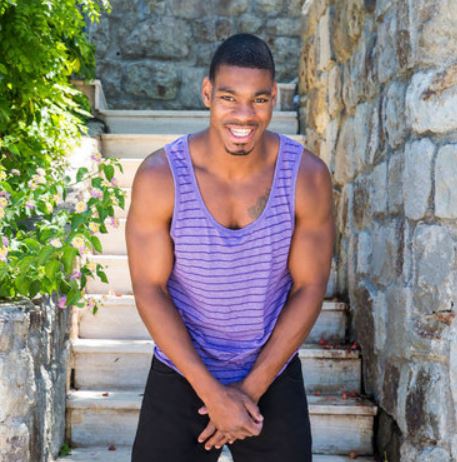 As for now, Leroy has won money worth $36,500. However, his net worth remains under review. 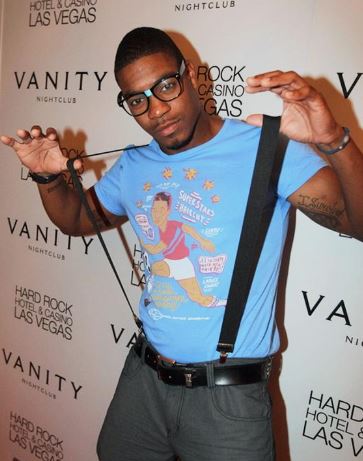 The handsome hunk, Garrett’s love life hasn’t been surface in the media world. However, he could be on the move of getting into a relationship. According to MTV, his colleague sees him as an open and reliable person who doesn’t judge people based on their backgrounds. And he is outgoing in is attempts to meet love.

Born in the family of Garrett, Leroy’s childhood wasn’t as ordinary as other children. He and his sisters had to live in the Frost family from the age of 10 due to his mother’s alcoholism and drug addiction. Living with his foster parents and growing up was tough for him. He started working as a sanitation worker in Dallas, Texas, and dreamt of moving in California to become an actor and personal trainer. 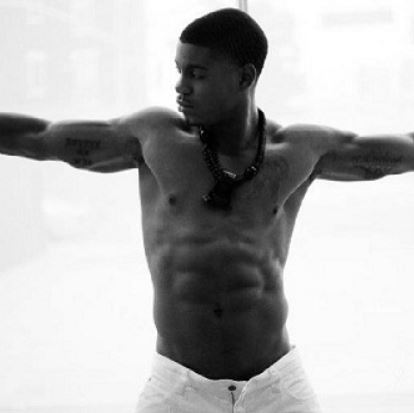 Garrett’s height and weight measurement remains unknown at the moment. He has dark brown hair color and black eye color.