Leslie Grace is a Grammy-nominated singer and breakout actress who has garnered critical attention with her impressive resume. Her debut self-titled album, Leslie Grace, earned her the first of four Latin Grammy nominations. Upcoming, she has been tapped to play the role of Barbara Gordon in HBO Max’s Batgirl.

Originally from The Bronx, New York City, Leslie Grace Martinez was born on 7 January 1995 under the star sign Capricorn. The 26-year-old singer is American by nationality and belongs to the Afro-Latina ethnicity. She attended Indian Ridge Middle School and Western High School in Davie, Florida.

The Grammy-nominated singer has collaborated with several artists such as Farina, Joey Badass, Justin Quiles, and Abraham Mateo. Some of her notable singles are Day 1, Be My Baby, Diganle, Sola, and Que Sera, among others.

The singer-songwriter has also ventured into acting. She starred as Nina Rosario in the 2021 film adaptation of Lin-Manuel Miranda’s musical In the Heights. On 21 July 2021, she was cast as Barbara Gordon in HBO Max’s Batgirl. 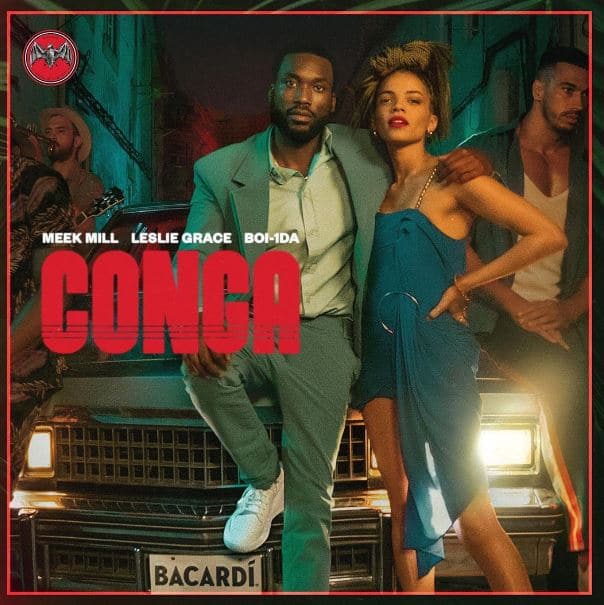 After over a decade in the music industry, Grace has accrued massive fortune and riches. She has earned millions of dollars through albums, tours, live performances, and other music-related ventures. As of 2021, she has an estimated net worth of $3 million.

Grace is currently in a relationship with her boyfriend, Ian Eastwood. Her boyfriend, Ian, is a dancer, director, and choreographer from Chicago. The two have been together since 2019.

Grace doesn’t shy away from showering her boyfriend with love and affection from time to time. Meanwhile, Ian seems to love creating art with his girlfriend. Hopefully, the two will get married soon.

The singer was born to Dominican parents – Elba Guaba and Francisco Martinez. She is the youngest child born to her parents.

Her mother runs a hair salon in South Florida. She has five older siblings. Her family moved to Florida when she was ten years old.

Grace stands tall at the height of 5 feet 6 inches. She has a slim, fit body that weighs around 57 kg. The brunette beauty has dark brown eyes. Her body measurements are 29-22-31 inches.