An American actress Leslie Jones is a cast member and writer on Saturday Night. She has also featured on a comedy festival “Just for Laughs” which was held in Montreal. In her earlier age, she had even won the title of “Funniest Person on Campus.”

If you want to know more about her, then have a well look at her profile below.

A talented actress Leslie Jones was born on 7th September 1967, in Memphis, Tennessee.  Her birth sign is Virgo. She is American and belongs to African-American ethnicity. Regarding her education, she went to Colorado State University. In the entertainment world, she is best known as Patty Tolan in Ghostbusters. Her father was in the U.S Army. However, his name till now hasn’t been revealed. She also has a sister named  Rhonda Jones and brother named Rodney.

Leslie first stepped into her career as an actress in 1987. She performed her first comedy show at her college where she had won the title Funniest Person on Campus. She even worked in different pubs and also worked as a DJ when she shifted to Colorado State University.

Later in 2008, Leslie joined Katt Williams’ It’s Pimpin’ Pimpin’ tour. Then in 2013, she went to Saturday Night Live for an audition. In 2014, she was promoted as a featured player. Then she made her official debut in the episode hosted by Jim Carrey.

Leslie had also appeared in Chris Rock’s directing debut, Top Five. In 2015, Jones showed up in the Trainwreck while in 2016, she was featured in the film Ghostbusters. She played the character of Patty Tolan. 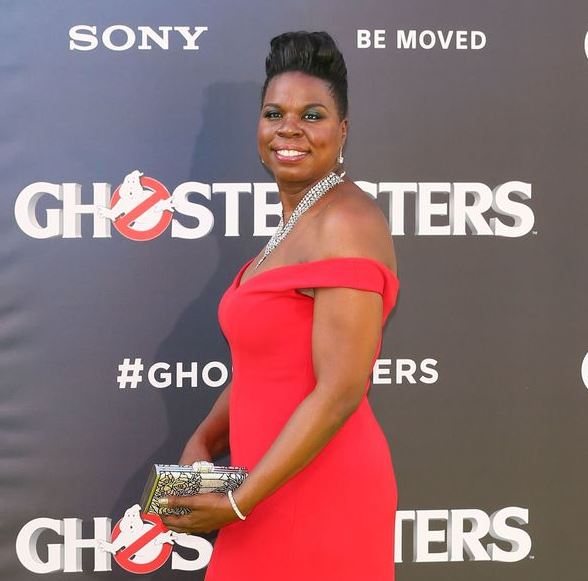 Following year she showed up in an ad campaign with American performing artist Adam DeVine for Allstate Insurance. She made her hosting appearance June 25, 2017. She has also hosted the BET Awards. From her career, she has amassed a good fortune. According to CelebrityNetWorth.com, Leslie’s net worth is estimated at $5 million.

Is Leslie Jones Dating Someone?

Leslie is very secretive when it comes to her personal life. She has explicitly said to the media that, she doesn’t like to reveal things regarding her private life. It is a general belief that she is dating someone but hasn’t announced any stuff about him. 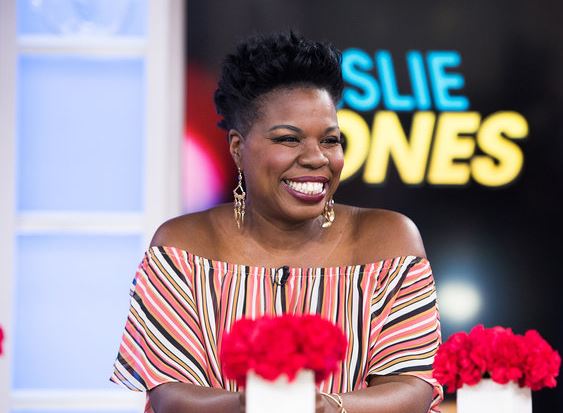 However, she has uncovered that she is dating her secret boyfriend. She stated:

‘It’s a secret, so I don’t want everyone annoying him if you know what I’m saying?’

Leslie was raised in a military family. However, the name of her parents is still unrevealed. It is known that she has two siblings Rhonda Jones and Rodney. 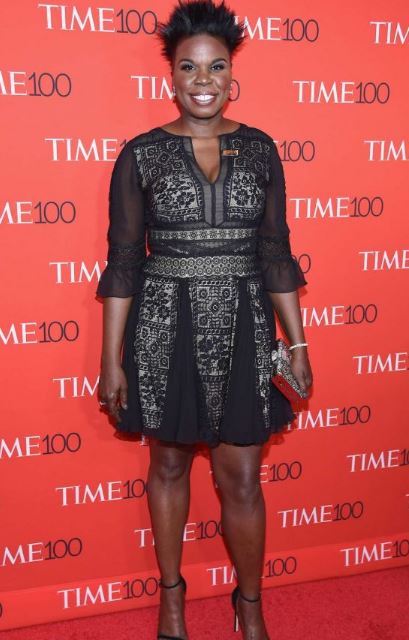 Leslie is decently tall possessing a height of 6 feet 1 inch and weighs about 78 kilos. Her skin is brown, has black hair and eyes. Her body is measured 38-26-40 inches. Nothing much about her weight loss and size details are revealed.