An American entrepreneur Lewis Howes is a former football player and also a former U.S Men’s National Handball Team player. However, he is best known for his New York Times best-selling books titled The School of Greatness and The Mask of Masculinity.

Lewis was born on 16 March 1983 in Delaware, OH. He ages 36 years and possesses the birth sign, Pisces. He is American by nationality and holds the ethnicity of North American. Regarding his education, he went to Principia College and Capital University.

Lewis first started his professional career as a sports person when he was in his college days. Lewis has also held the NCAA record for the most receiving yards in a single game against Martin Luther College in 2002 catches for 418 yards. Moreover, after that is the future game, he once collided with a wall and broke his wrist while playing his very first Arena League. But for the rest of the season, he played with his broken wrist. 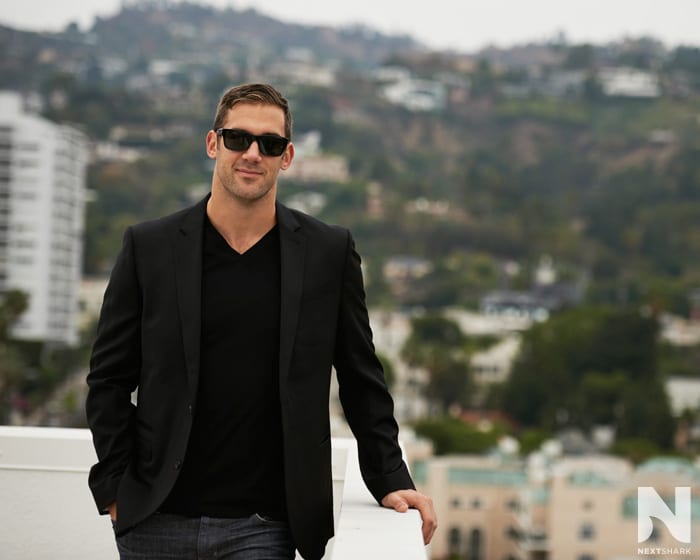 After the end of the season, he went through surgery and had to end his career in football as a result. After that, he tried his luck in handball for the USA Men’s National team after quitting from the New York Team Handball Club. Apart from being a sports person, he is also a well-built entrepreneur. Lewis founded a consulting firm for the sports industry SportsNetworker. Moreover, he also has several multi-million dollar online businesses.

Lewis, from his professional careers as a sports person, an entrepreneur, and also an author, might be enjoying his earning till the date. And the estimated net worth is around $10 million. 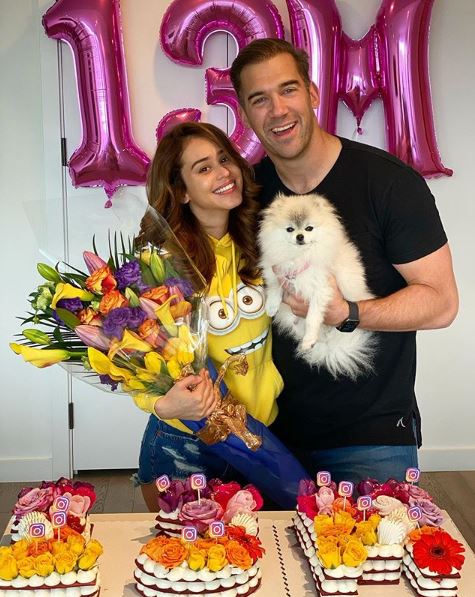 Lewis’s current status is dating. He is in a relationship with the beautiful Yanet Garcia. The love birds first met each other on 18 January 2019, and the next day, they were in a relationship. Her girlfriend is a model, as well as a Mexican meteorologist. She serves as the reader of the weather news for the Mexican TV network named Televisa Monterrey.

Lewis Howes was born to American parents. However, information regarding his parent’s name is still unknown to the media. He was raised with his older brother Christian Howes who is a jazz musician and a teacher. 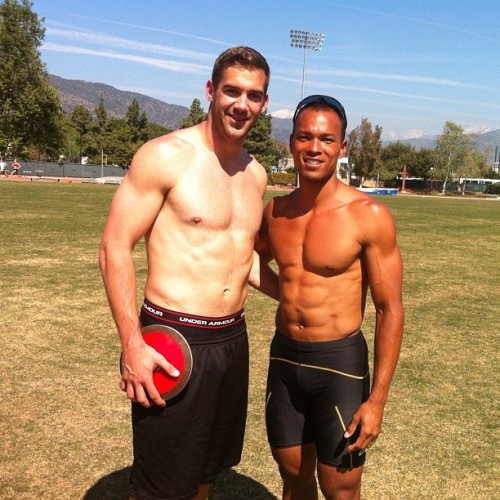 Lewis is blessed with decent body measurements. He stands tall at the massive height 6 feet 4 inches and weighs about 95 kilograms. He trims his hair short and has brown eyes.