Lexi Rivera, a YouTuber and Instagram model, is famous for being the sister of YouTuber, Brent Rivera. Like her brother, she also has a YouTube channel named, Alexa Rivera which has more than 1M subscribers. With her rising popularity, Lexi has around 2.7 million followers on her Instagram.

Lexi was born in California, USA on 7th June 2001 holding American nationality. She possesses the ethnicity white and has the zodiac sign, Gemini. As of her siblings, she has three brothers.

Lexi rose to prominence for being the younger sister of YouTuber, Brent Rivera. Moreover, she gained limelight after she introduced her YouTube channel named Alexa Rivera on 20th August 2010 and had more than 1M subscribers with 88 million views. 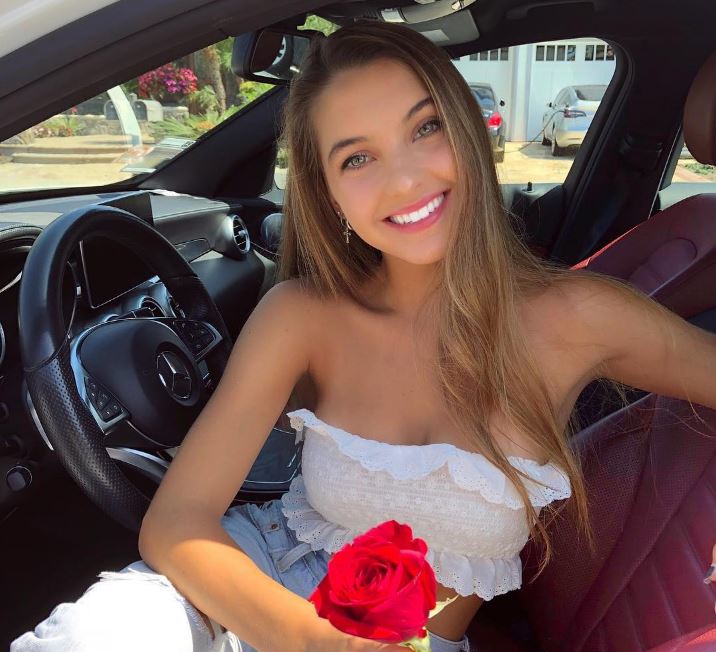 Her most watched videos include “I Put Brent Through My Workout Routine!” with 2.3 million views, “Who Knows Me Better?! (Brent vs. Ben)” with 5.8 million views, “Get Ready With Me!! (My Everyday Routine)” with 203k views and “Getting Revenge on Brent (Pranks!)” with 1.2 million views.

Lexi is a gorgeous young girl who is in her teens, making her mark in the YouTube platform. Mostly, she features in her brother’s YouTube channel and recently, the rumors of her being in a relationship broke the internet. Indeed, the stories are true as Lexi is in love with a YouTuber named, Ben Azelart.

On 13th October 2018, Lexi uploaded a video on her YouTube channel with her brother, Brent and her boyfriend; Ben titled, “Who Knows Me Better? Brent vs. Ben.” The three of them went on vacation to Japan in 2018.

Lexi grew up with her parents in California and often featured her mother in her videos. On 6th October 2018, she uploaded a video with her mom titled, “Teaching My Mom Slang Terms!!” which got 293k views. She shared her childhood with brothers, Brent, Brice and Blake Rivera. 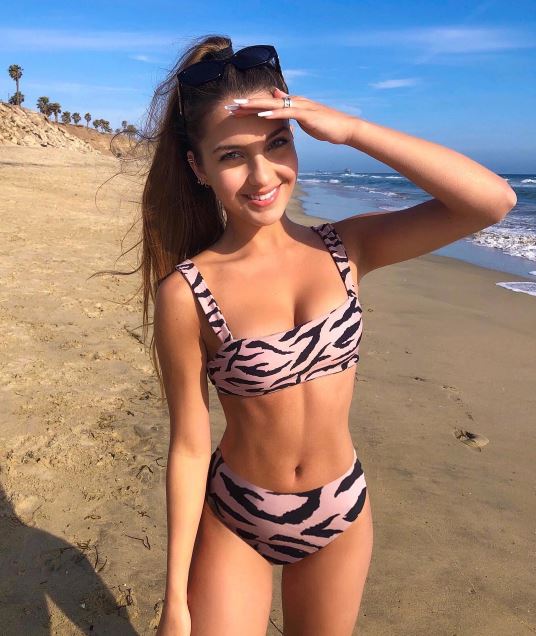 Lexi has a slim figure standing tall at the height of 5 feet 5 inches and weighs around 45 kgs. She has blue eyes with dark brown hair color.