Liam Hemsworth, an Australian actor, became famous for his role in the movies like The Last Song as Will Blakelee in 2010 and Independence Day as Jake Morrison. He has appeared in TV series like Neighbors as Josh Taylor and Marcus in The Elephant Princess. As of January 2019, Liam is making the buzz for his secret marriage with the pop star, Miley Cyrus.

Liam was born in Melbourne, Victoria, Australia on 13th January 1990. He is of Australian nationality and part of the mixed ethnicity with English, German, Scottish and Irish. His zodiac sign is Capricorn. Liam shared his childhood surfing with his brothers, Chris Hemsworth and Luke Hemsworth.

Liam had a passion for acting from a young age and decided to follow in the footsteps of his brother, Chris and Luke Hemsworth. He started to participate in high school plays to improve his acting skills, and in 2007, he landed his first role as actor in the TV Show, Home & Away and McLeod’s Daughters. However, Liam made a considerable impact when got the role of Josh Taylor in the soap opera, Neighbors where he had a recurring character from 2007 to 2008.

Later, Liam played the character of Marcus in the children TV Series, The Elephant Princess along with Satisfaction and The Muppets. Apart from his TV Career, he made his debut in the movie industry with movies like Knowing and Triangle. In 2009, Liam made the cast of the film, The Expendables with Sylvester Stallone but the character got taken out of the script. His brother, Chris told that Liam was called to give screen tests for the role of Thor, but eventually, Chris got the role in the movie. In 2010, Liam got his breakthrough in the big screens with a film named, The Last Song with co-star, Miley Cyrus. Following that, he has appeared in movies like The Hunger Game Series, The Expendables 2, Independence Day and so on. 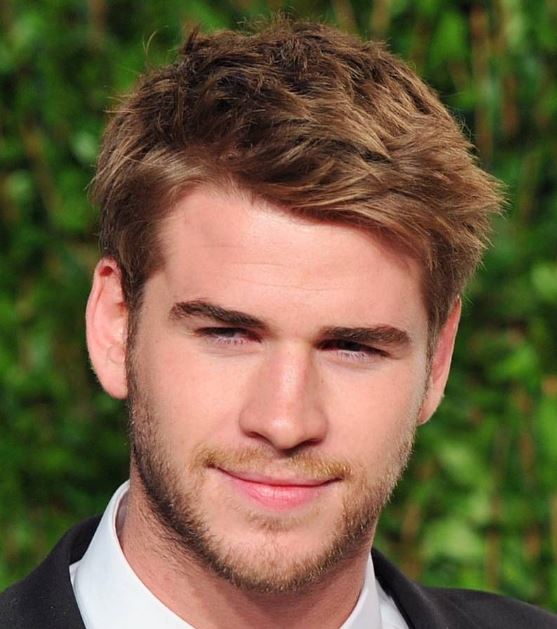 In 2019, Liam will appear in the movie, “Isn’t it Romantic” which is in post-production. With all these works, Liam has accumulated a net worth of around $26 million from his job as an actor.

Liam and Miley Cyrus had known each other since 2009 when they met on the sets of their movie, The Last Song. At that time, Miley was a Disney Star whereas Liam was not that popular among fans. The couple clicked instantly on the sets and started dating each other. However, the couple had an on-off relationship more time they could remember. 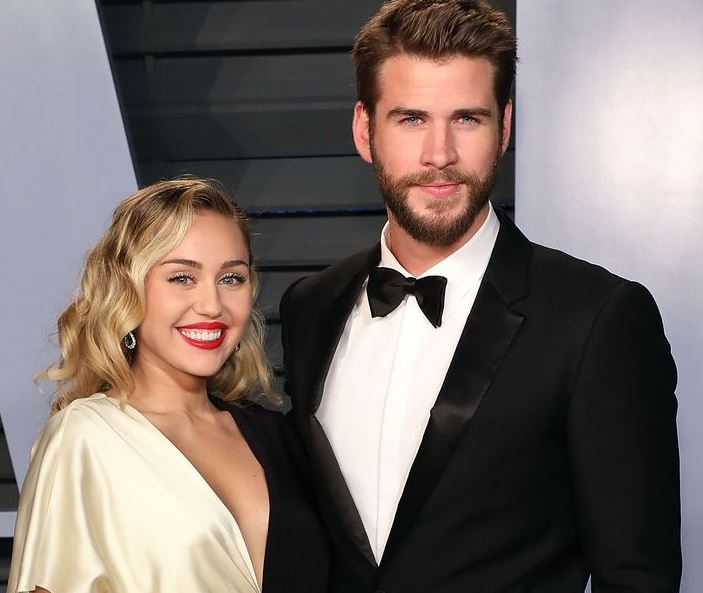 In June 2012, Liam and Miley gave a surprise to their fans when they announced about their engagement after three years of relationship. Later in September 2013, the couple called off their commitment, and Liam told the media that they will always be best friends.

In January 2016, the rumors of them being back together started and Miley confirmed about their engagement in October 2016 in the Ellen DeGeneres Show. On 24th December 2018, Liam and Miley got married in a private ceremony at Miley’s House in Franklin. The couple went to Montana to celebrate their Honeymoon and celebrated New Year with the family as Miley got captured in the Instagram post of Chris’s wife, Elsa on 1st January 2019.

Liam was born in the family of actors as both his brothers, Chris and Luke are massive stars in the movie industry. His brother, Chris is famous for playing the character of Thor in the Marvel Franchise. He was born to parents, Leonie and Craig Hemsworth in Melbourne, Australia. 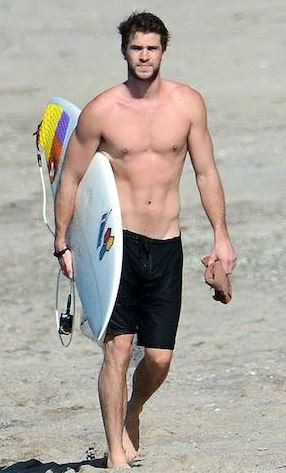 Liam stands tall with a height of around 6 feet and 3 inches and weighs about 87 kgs. He has lovely brown eyes with brown hair color.