If you truly love something, nothing can stop you from getting it done. The above statement holds in the case of Libby Clegg, who is a Paralympic sprinter, registered as a blind. Moreover, she came into limelight after winning the silver medal in the T12 100m race despite her shortcomings.

Libby was born in Stockport, Greater Manchester, England, on March 24, 1990. She is 29 years old. According to her birth sign, she is Aries. She is Caucasian by ethnicity. From Loughborough College, Libby pursued her higher education while she attended the Royal Blind School. 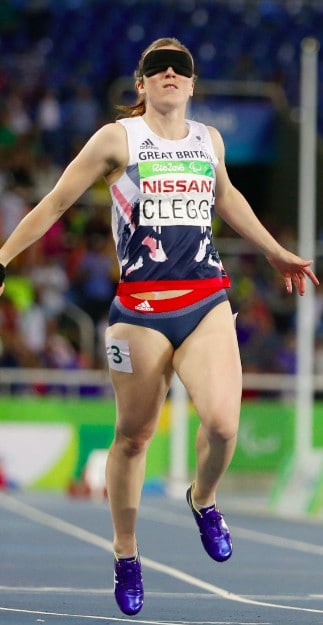 At a young age, Libby’s interest as a sportsperson grew strongly. Though she suffers from an eye condition known as Stargardt’s Macular Dystrophy disease, she is a renowned athlete. At the age of nine, Libby joined Macclesfield Harriers AC. There she sharpened her skills as Paralympic sprinter. In 2006 she competed at IPC World Championships where she was successful to grab a silver medal in 200 meters race. In the same category, she took part in 2011 and won

a bronze in the 200m race at IPC World Championships. Moreover, in 2014 Commonwealth Games, Libby won the race with a record of 12.20 seconds. Due to her health complications, she had to wear a blindfold while racing. Nevertheless, she is one of the successful sprint racers despite her eye conditions. Her career has helped her earn fame as well as income. The estimated net worth of Libby is expected to be around $500 thousand. 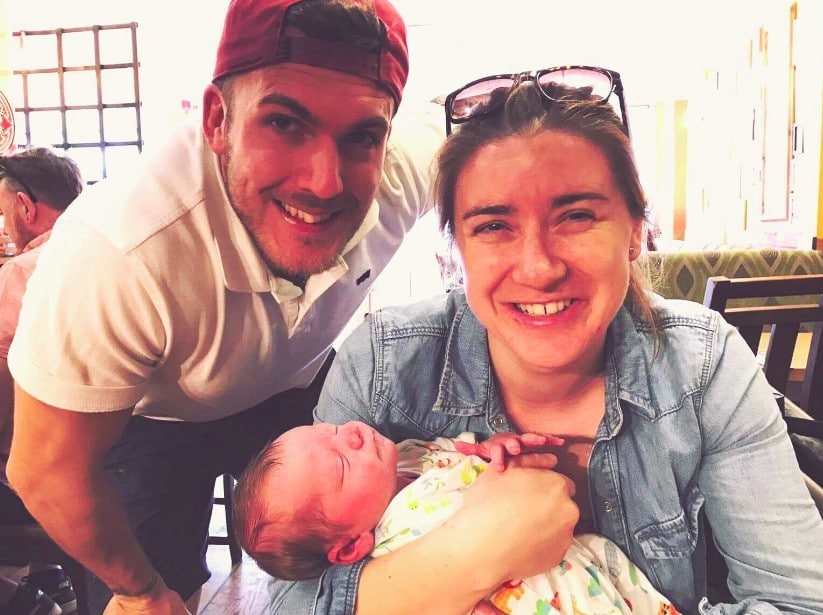 Libby has maintained her personal life under the radar. Though she is engaged with her fiance Dan Powell, much of his early life is not known. The couple was engaged in October 2017. Together the pair were expecting their first child. In 2019 Libby gave birth to a son with complications via emergency C-Section. Apart from that, Libby has managed to keep her relationship low key.

The name of Libby’s father is Peter Clegg, while her mother is Moira Beattie. Apart from her parent’s name, their profession is not yet revealed by Libby. Her parents raised Libby, along with her two siblings, James Clegg and Stephen. 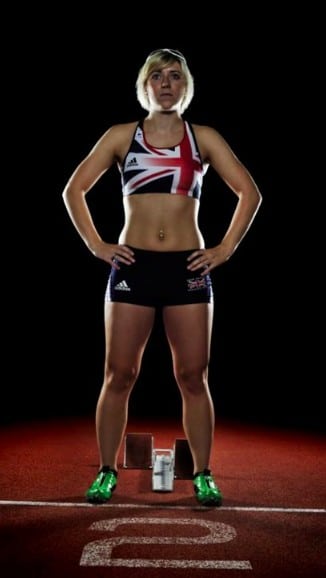 Being an athlete, Libby has maintained her body figure. She stands with an average height of 5 feet 3 inches. The bodyweight of Libby is 60 Kg. Similarly, she has light brown hair that suits her fair complexion. Further, the eyes of Libby is brown.