Lilliana Vazquez is a television personality, style expert and entertainment reporter, who is working for daily morning shows, E! News as a host. She is also working alongside Scott Tweedie for the Pop of the Morning. Not only that, she has published a book named Looking Chic and The Cheap Chica’s Guide to Style: Secrets to Shopping Cheap.

Lilliana Vazquez was born in Fort Worth, Texas, in 1980. Her birthday falls on the 12th of April and possesses the Aries. She holds an American nationality and belongs to a mixed ethnical background. She earned her education with a full scholarship at George Washington University. She got a double-major in International Business and Entrepreneurship.

Before working for the E! network, Lilliana was a regular contributor for TPDAY. There, she shared her expertise and experience by covering the latest business, technology, entertainment, and lifestyle to millions of viewers each week. She was also working as a correspondent for Access Hollywood and Access Daily. 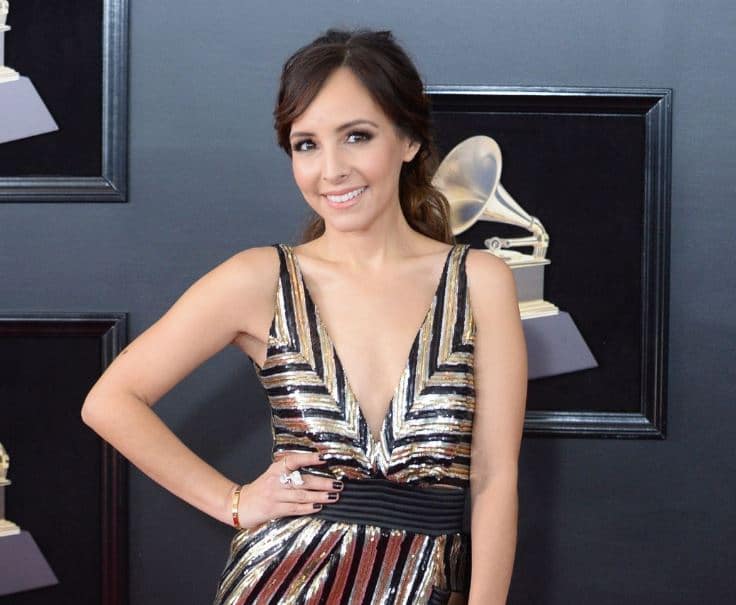 Moreover, Lilliana has been at the lead of digital media. In the year 2008, she launched her bargain – hunting blogs named CheapChicas.com. There she shares innovative ideas on how to shop smart along with a fresh perspective on fashion. On their 5th anniversary, Lilliana published a guidebook named The Cheap Chica’s Guide to Style: Secrets to Shopping Cheap and Looking Chic (Penguin). She has also partnered with Kohl and launched The Outfit Bar. 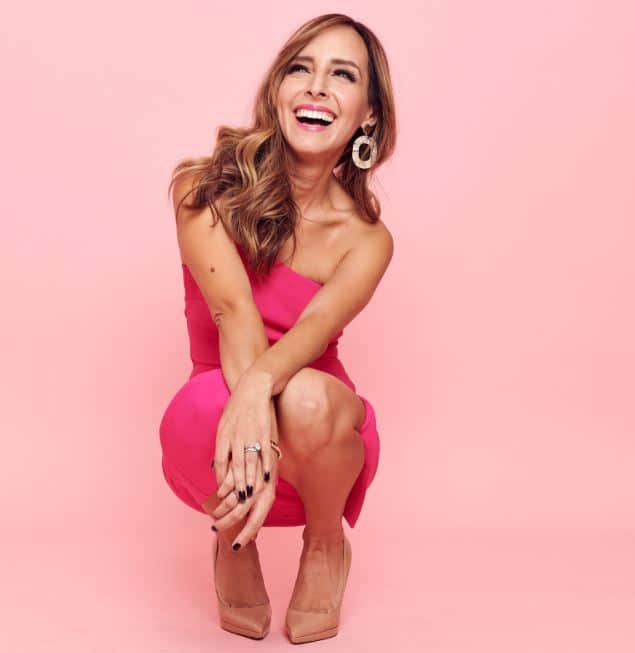 Besides that, Lilliana has been showing efforts on community organization, the Hispanic Federation, which is the nation’s premier Hispanic nonprofit organization. The organization focuses on supporting in-need families who has an issue in immigration, health, education, and economic empowerment. She has also known as a role model for others in the Latinx community, which aims to work in television and fashion. 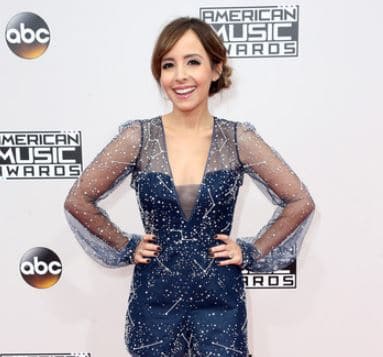 As of 2020, Lilliana’s net worth estimation remains under review.

Lilliana shared her oath to Patrick McGrath on 27th October 2007. The couple has welcomed two children, a son and a daughter in the family. At that time, Lilliana was working from her home in Philadelphia while Patrick had a busy schedule working full time in a real estate. 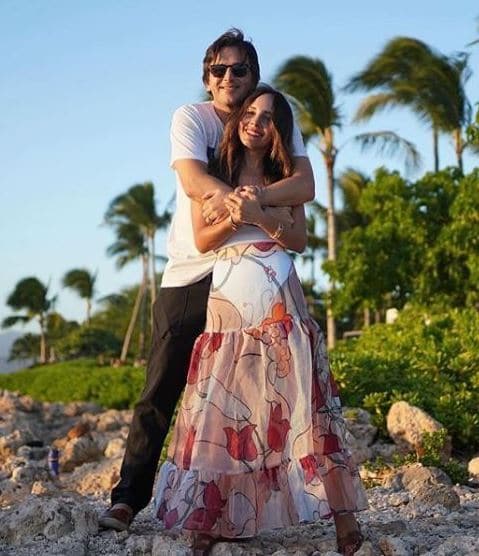 However, the couple hasn’t missed a single moment to be together. On 1st January 2020, they went on a vacation in Ko Olina. Lilliana shared a picture of them via Instagram, where her husband hugged her from the back to click a sweet memory.

As for now, Lilliana and her husband is living happily with their beautiful children. Not only that, they often take some time from their busy schedule to enjoying with their family.

Lilliana was born in the family of Vazquez and is proud of being the first generation Latina. She is the daughter of a Mexican mother and Puerto Rican father.

Lilliana was the first person from her family to get into college. She got a full scholarship at George Washington University. Not only that, she did double-major in International Business and Entrepreneurship.

Lilliana has a height of 5 feet, which measures at 1.52 meters, but her weight remains unknown. She has brown color hair and brown eye color.