Popularly known as Persian Barbie, the Middle Eastern beauty Lilly Ghalichi is the owner of the famous lashes brand “Lilly Lashes,” and every makeup fanatic has heard her name.

The Bravo TV’s  “Shahs of Sunset” fame Lilly Ghalichi is an American attorney and television personality who is also an author, a blogger, a designer, and an entrepreneur.

Lilly is a successful entrepreneur with her successful ventures and brands such as Lilly Lashes, Lilly Hair, WantMyLook, and GhalichiGlam. She has dabbled as a fashion designer as well.  She was noticed when she was approached for Bravo’s show “Shahs of Sunset” in 2012. This show not only established her name but also earned her a handsome income. 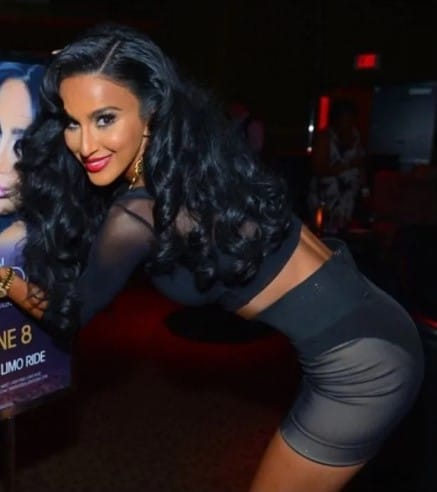 Besides being a designer, she is also an active author who writes blogs on fashion designing techniques and branding. She has also hosted seminars, and the most notable one is “How to Live Like a Boss” in 2014.  With these impressive income sources, she has been able to accumulate a hefty net worth of $2.5 million to date.

Lilly is married to an Iranian-American entrepreneur and president of 9to5 Seating, Dara Mir.  She had first met her husband Dara Mir at a lobby as neighbors and started dating in 2016. After five months of dating, they announced their engagement in August, and they were married in May 2017 amongst family and friends in a lavish ceremony held at Beverly Hills Hotel.

In August 2019, their divorce rumors surfaced; however, it was never made official, and later they were seen together in October of the same year putting all the speculations to rest. The couple welcomed their daughter Alara Mir Dara on September 30, 2018.

Lilly was born on April 30, 1983, in Houston, Texas, to father Sadegh Ghalichi and mother Forough Ghalichi. Her family belongs to Middle Eastern descent. She grew up with her younger brother Mohammed Ghalichi and sister Yassamin Ghalichi in Houston. 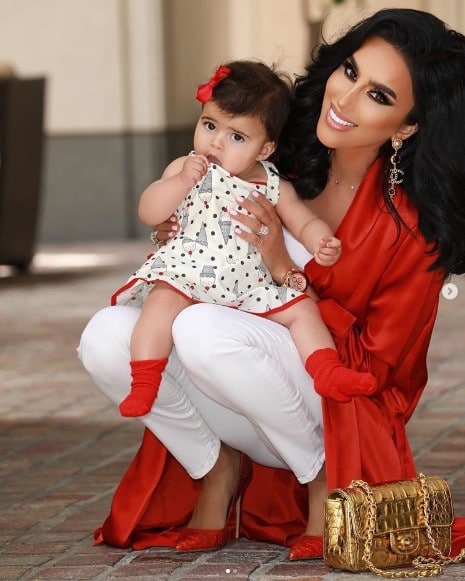 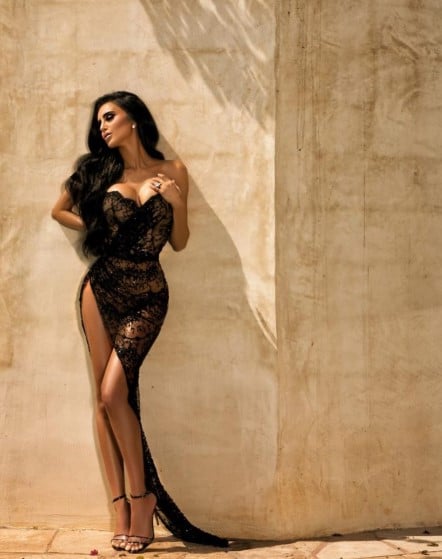 Lilly stands at an impressive height of 5 feet and 7 inches and weighs around 57 kilos. Her body measures 25-32-34 inches. The black-haired black-eyed beauty has brown-colored skin and typical middle eastern features, which stand out from her peers. The striking features combined with her slim fit body is very enviable.