American teen actor Lincoln Melcher got into stardom from his diverse acting skills, which can be seen in the movie, Alexander the Terrible. He has even showcased his talent in the horror film named Ouija: Origin of Evil as the character of Jack. Not only that, but he also rose into prominence form the TV show, Bunk’d as Griff Jones.

Lincoln Melcher was born in the city of California in 1998. On every 29th of October, Lincoln celebrates his birthday and possesses the zodiac sign of Scorpio. He holds the American nationality and belongs to white ethnicity. He has a sibling named Louisa Melcher.

Lincoln first came into limelight by appearing as a guest star in the hit series, Scandal, in 2013. There, he got the role of Emmett Stanner. Then, he got cast in the film Alexander and the Terrible, Horrible, No Good, Very Bad Day as Philip Parker. After playing the antagonist role, he got the opportunities to play the recurring role as Mack in the TV series, Nicky, Ricky, Dicky & Dawn from 2014 to 2017. 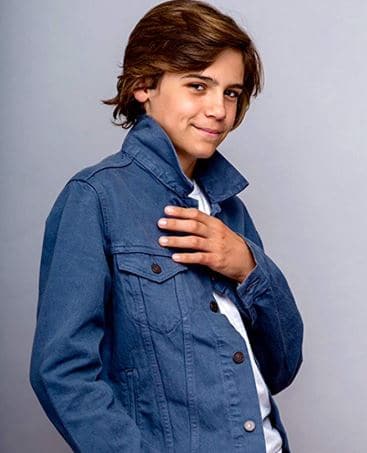 Eventually, Lincoln also landed small roles in the TV series like The Thundermans as Young Max and Agent Carter as Emmeth Dooley in 2015. Then, he had cast in the movie, Mr. Church as Young Owen in 2016. The same year, he portrayed the role of Jack in the horror/thriller movie, Ouija: Origin of Evil. Lincoln was also featured in the series of Law & Order: Special Victims Units as Kyle Tuner.

However, Lincoln got the breakthrough role form the TV show; Bunk’d in 2017. Not only that, he has voiced in the animated movie, Tom and Jerry: Willy Wonka and the Chocolate Factory and also Batman: Gotham by Gaslight. 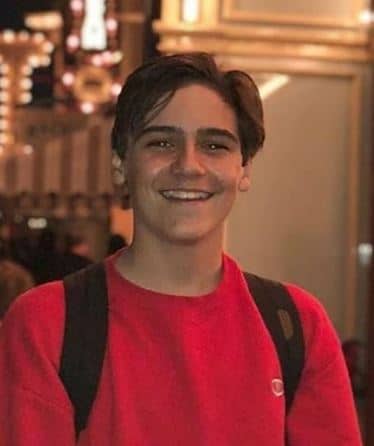 Lincoln hasn’t yet found the right person who he can share his deep thought. Also, his social media doesn’t hint of him hanging out with any girl or clicking pictures with them. As for now, he enjoys pranking his friends and embracing his career in acting.

Lincoln possesses a white ethnical background. But, his parents’ identity hasn’t surfaced in the media.

His parents raised him with an older sister named Louisa. Her sister was born on the 29th of October 1998 and is an award-winning playwright. Moreover, Lincoln often features his sister on his Instagram. 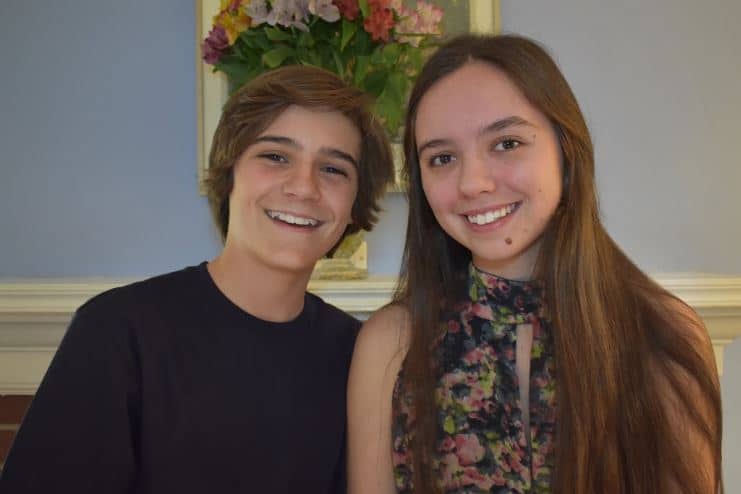 Lincoln played golf at the age of 14 and committed to play for UCLA Men’s Golf in 2018. Also, his goal is to play in the PGA Tour.

The rising star in the Hollywood industry, Lincoln height stands at 6 feet 2 inches. He has brown eye color and brown hair color.