An American Journalist, author, and television presenter, Lisa Ling is recognized as a host on CNN’s This Is Life with Lisa Ling. She has also co-hosted ABC’s The View and hosted Our America with Lisa Ling on OWN: The Oprah Winfrey Network.

Lisa Ling was born in Sacramento, California, the U.S. in 1973. She blows her birthday candle on every 30th of August and embraces the Virgo zodiac sign. She possesses American nationality and mixed ethnicity. She is the daughter of Mary Mei-yan and Chung Tehj Ling.

Lisa’s journalism career started when she was introduced as one of the four hosts of Scratch, which is a nationally syndicated teen magazine show based in Sacramento. Then, she became the youngest anchor and reporter to join Channel One News at the age of 18. On the 2nd of August 1999, she got the place in The View after standing out from 12,000 hopefuls competitors to replace Debbie Mantenopoulos. 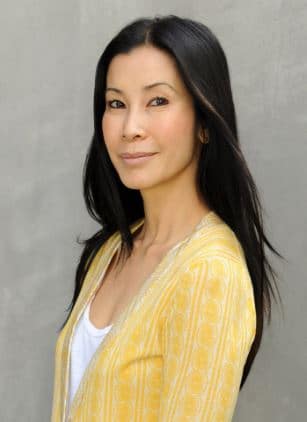 Then, Lisa appeared as a host for the National Geographic Ultimate Explorer in 2003 and worked till 2010. She also featured in the series second installment, called “Battlelines” which is CNN’s award-winning documentary Planet in Peril. And since 2014, she has been hosting a documentary series; This Is Life with Lisa Ling.

As of 2020, Lisa’s net worth estimation remains under reviews.

Lisa shared her wedding vows with her husband, Paul Song, – who is a radiation oncologist. The duo shared their oath in Los Angeles, California, on the 26th of May 2007. On their wedding party, guests, including Kelly Hu, Diane Farr, and Connie Chung, were invited. Before their marriage, the couple had announced their engagement news on the 3rd of January 2007. 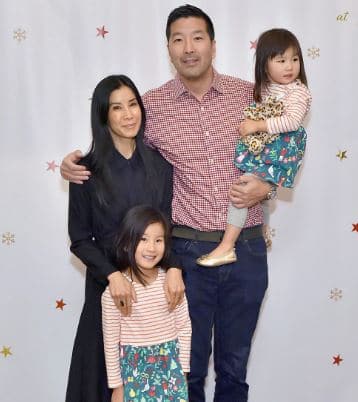 During her appearance in Anderson Cooper’s talk show, Lis announced her pregnancy news in October 2012. Then, on the 8th of March 2013, they welcomed their first child, Jett Ling Song. Afterward, they gave birth to the second daughter, Ray Ling Song, on the 6th of June 2016.

Lisa was born in Ling family to Mary Mei-yan and Chung Tehj Ling. Her parents possess Taiwanese descent (mother) and Chinese descent (father). Moreover, her mother had severed for the Los Angeles Office of the Formosan Association for Public Affairs. Her parents raised her with a sister named Laura Ling – who is also a journalist.

When she was aged seven, Lisa’s parents got divorced. And they were raised in Carmichael, California, by their father.

In 1991, Lisa graduated from Del Campo High School in Fair Oaks, California. Then, she completed her college from the University of Southern California.

Lisa’s height measures at 5 feet and 5 inches and weighed around 57kgs. She has straight black hair and black eyes color.