When the COVID-19 pandemic news has trembled the world with the case of the millions registered and thousands of death; a piece of the heartbreaking story has appeared in the entertainment industry; Logan Williams has passed away.

Logan Williams was one of the young actors who had just started showing his talent in the acting by playing the young Barry Allen in the hit TV series, The Flash. His acting has also honoured him with the 2015 Joey Award and got nominated for the 2015 UBCP/ACTRA Awards.

Logan Williams was born in Vancouver, Canada in 2003. He used to celebrate his birthday on every 9th of April and possessed Aries zodiac sign. He was the Canadian nationality holder and belonged to mixed ethnicity background. Logan was the son of Marlyse Williams. Regarding his education, he went to study at the Terry Fox Secondary School in the Port Coquitlam area.

Canadian actor, Logan Williams died aged 16 on 2nd of April 2020. He was known for starring in the US series named The Flash, and When Calls the Heart.

Logan’s death news was confirmed by his mother, Marlyse through Canada’s Tri-City News and said that she was devastated. However, the death cause hasn’t been reported yet.

Furthermore, Logan’s mother is coping with her loss alone, as the coronavirus pandemic has brought social distancing measures. She also told the newspaper

‘I am not able to hug my parents who lost their only grandchild,’

‘It’s hard. With his talent and gorgeous looks, Logan had the potential to be a huge star.’

Nevertheless, Logan’s funeral hasn’t been disclosed by his family members.

Logan first stepped his foot in the entertainment industry at the age of 10. At that time, he got the role to appear in the Hallmark TV movie named The Color of Rain in 2014. Then, his career blossomed when he played on The CW’s The Flash as the younger version of Grant Gustin’s Barry Allen. Gustin also noted that he was

“impressed by not only Logan’s talent, but his professionalism on set”

Also, Logan was the member of SAG-AFTRA and had shown his skills in the thirteen episodes of When Calls the Heart. He has also cast the role of Max Johnson on Supernatural and in The Whispers. 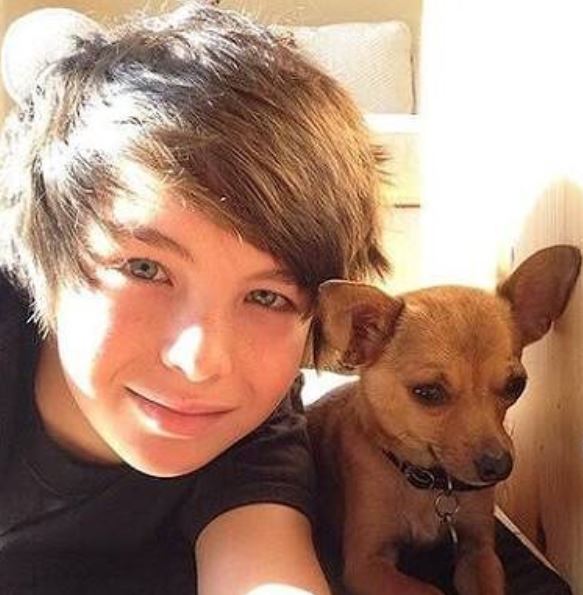 Being the young actor in the industry, Logan has won as well as nominated for the numerous awards. He has won the 2015 Joey Award for ‘Best Actor in a TV Drama Recurring Role 8–12 Years’ and got nominated at the 2015 UBCP/ACTRA Awards for Best Newcomer.

Before his last breath, Logan was embracing the net worth estimated at $50 thousand.

Digging into his personal life, Logan hadn’t given any spark to his love life. Before his death, he hasn’t been reported or linked with any girlfriends rather; he was devoted to pursuing his career in the acting world. 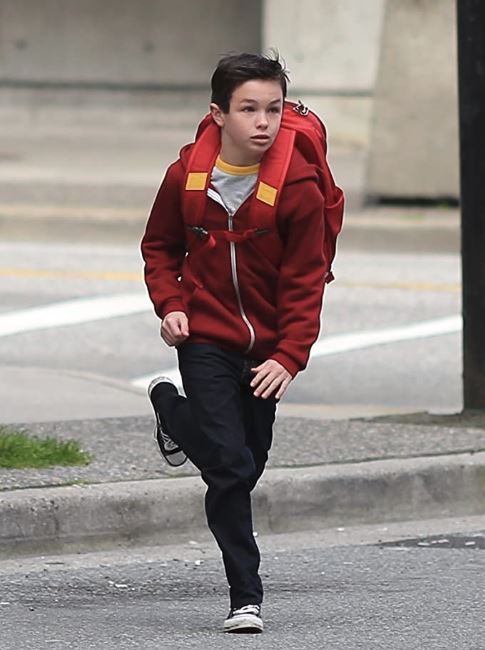 Logan was measured at the height of 5 feet 2 inches. He had blueish eyes and brown hair colour.