Lu Han is a Pop Singer from China who rose into prominence being a member of South Korean-Chinese boyband, EXO. He is known as the sixth most popular entertainment star in China, ranked by China National Radio. On top of that, he also became the second-highest-paid celebrity in the Forbes China Celebrity 100.

Besides singing, Lu Han is an actor who has starred in the hit movies like The Witness, Time Raiders, and 20 Once Again.

Lu Han was born in Beijing, China, in 1990. He blows his birthday candle on the 20th of April and belongs to the Taurus zodiac sign. He holds Chinese nationality.

On the 29th of December 2011, Lu Han, along with Chen, Kai, and Tao, made the first appearance at the SBS Gayo Daejeon. During that time, the SM entertainment introduced him as the second member in the South Korean-Chinese boy band, EXO.  Then, he left the band after filing a  lawsuit against SM Entertainment to nullify his contract on the 10th of October 2014. 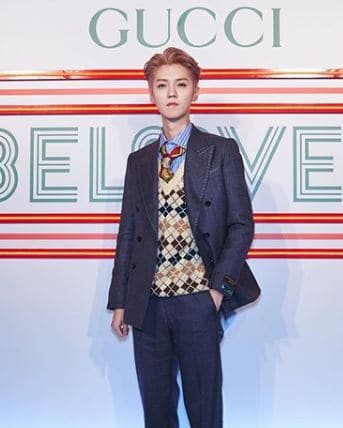 Eventually, in 2015, Lu announced his first album and even collaborated with David Tao for the 2020 Winter Olympics song, which will be held in Beijing. On the 10th of September, he dropped his debut album named Reload, which sold 880,000 copies on the first day. Then, he surprised his fan with a second album called Xperience along with titled track Catch Me When I fall. Lu also released his third album called Xplore. 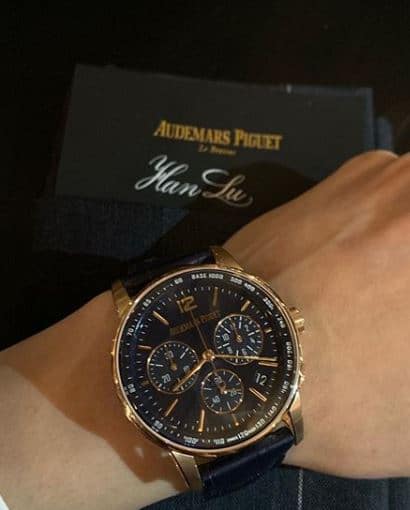 Besides music, Lu has also made his pathway in the acting industry. His acting could be seen in the movies like 20 Once Again, The Witness, The Great Wall and The Funding of an Army.

When it comes to his love life, Lu Han hasn’t spilled the beans, instead, he loves to be low key. Not only that, but his social media also doesn’t give any hint about his girlfriend as well as relationship status. 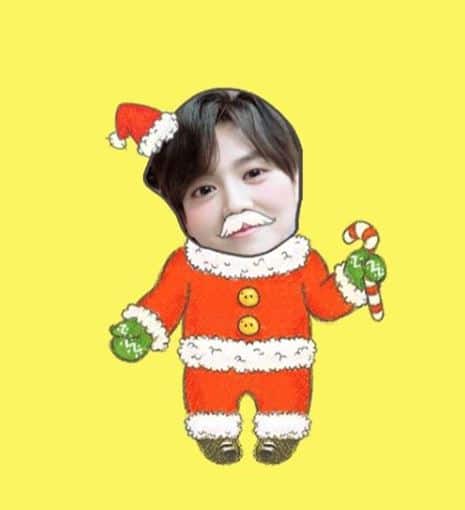 Lu Han’s parents raised him in the Haidian city of Beijing. He has remained low key about the details of his parents and sibling.

Talking about his education, Lu Han did school from the Beijing Shida Middle School. Then, he attended the Beijing Haidian Foreign Language Shi Yan School. Afterward, he left China to study in South Korea. There, he enrolled as an exchange student at Yonsei University and majored at the Seoul Institute of the Arts in Applied Music.

Lu Han has the height that measures at 5 feet 10 inches and weighs around 68kgs. He has brown hair (now dyed) and brown eyes.