Lucas Torreira is a defensive midfielder, who got into the limelight when he signed with Arsenal Football club for a transfer fee of around £26.4 million. As of now, he has made a total of four appearances for the club. Recently, he was part of the biggest football event in the world, The FIFA World Cup 2018, in Russia for his country Uruguay. Despite his effort, his country lost out to the eventual winners, France, in the quarterfinals.

Lucas was born in Fray Bentos, Uruguay on 11th February 1996. He is of Uruguayan nationality, and his zodiac sign is Aquarius. Lucas shared his childhood with his two sisters Ana, and Pitu Torreira. Except that, there is no any information about his personal life found on the media.

Lucas began playing football at a very young age and joined his first club at 14 years old, I.A. 18 de Julio, a local hometown club. He played for the club for a long time and in 2003 joined Montevideo. That year he went to Italy to play for Pescara’s youth team, and his style of play got him into the first team before the 2004-05 season began and appeared as a substitute on 25 October 2014.

On May 16, 2015, he made a senior appearance against Varese in Serie B. He played a sum of 58 minutes after which he was substituted for Matteo Politano, and he played five big minutes for his club. The young talent shined when he was transferred to Sampdoria on 1st July 2015 but was immediately loaned to Pescara.  On his spell there, he got three goals his 26 appearances and one goal in three advancement playoffs. With this, he got back to Sampdoria of 1st July 2016 and became the key player in the 2016-17 season. 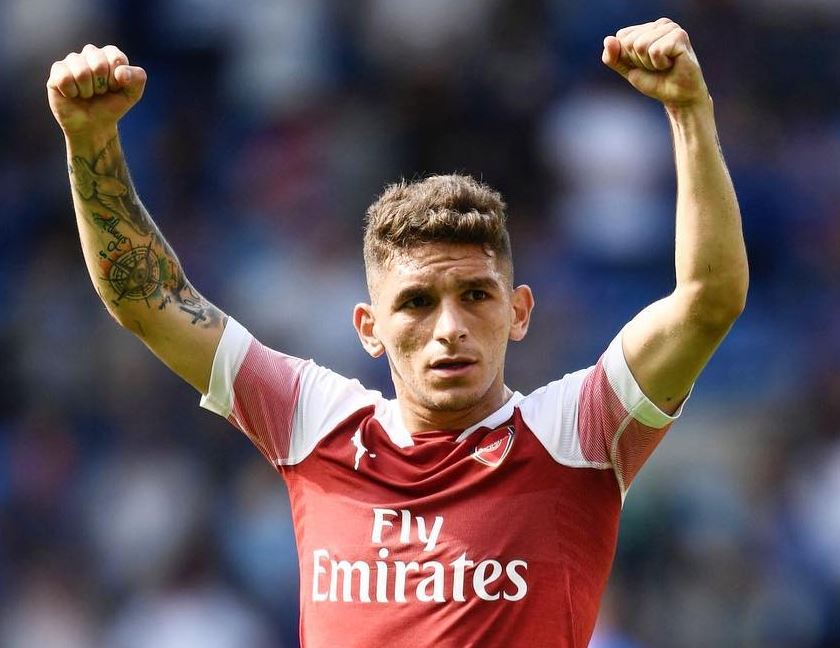 Lucas style of play is compared to the genius footballer, Marco Verratti, which is one of his highest compliments. Moreover, the Premier League Club, Arsenal FC, came knocking on the doors and signed for the Gooners for £26.5 million transfer fee. In the 2018-19 season, Lucas has made four appearances for the club and eight for his country, Uruguay with his heroics in the FIFA world cup 2018. With this, Lucas’s net worth is believed to be around $1 million.

Lucas has been secretive about his personal life that it is hard to find any past information about him. With 479k followers on his Instagram account, the fans have been curious to know if the rising 22 years old footballer is single or in a relationship.

Moreover, the answer is Yes!! Lucas is dating a girl named Vittoria Repetto. As per Instagram posts, the couple looks to have started dating from April 2018 when his girlfriend posted a picture of them having fun at Genova. Since then, the couple is seen traveling around the world together. On 25th August 2018, his girlfriend posted a picture of her in Arsenal jersey supporting his club for the game against West Ham.

Lucas was raised in the beautiful city of Fray Bentos. He often posts pictures of him with his mother. He shared his childhood days with two siblings, Ana and Pitu. 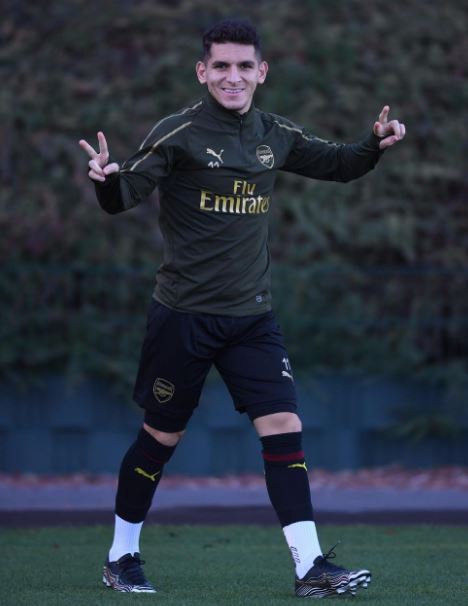 Lucas stands tall with a height of 5 feet and 6 inches and wears the No 11 jersey for his club. He has a great physique and stamina being a football player.