Luke Grimes, an American actor, rose to prominence for his role in Fifty Shades of Grey. He is also one of the actors who got nominated for his work in the American Sniper movie. Besides movies, he is well-recognized as James in Horror TV series, True Blood.

Luke Grimes was born on 21 January 1984 in Daytona, Ohio to parents – Rev. Randy Grimes and Angie Barker. Belonging to American nationality and white ethnicity, he is the youngest child of three siblings. He gained education from Dayton Christian High School in 2002. Then, he moved to New York and started to study acting at the American Academy of Dramatic Arts.

Luke began his career as an actor from the year 2006 debuting in All the Boys Love Mandy Lane. Since he has appeared in movies – Assassination of a High School President, War Eagle and Shit Year. He also got featured in ABC series named Brothers & Sister as Ryan Lafferty in 2009 to 2010. 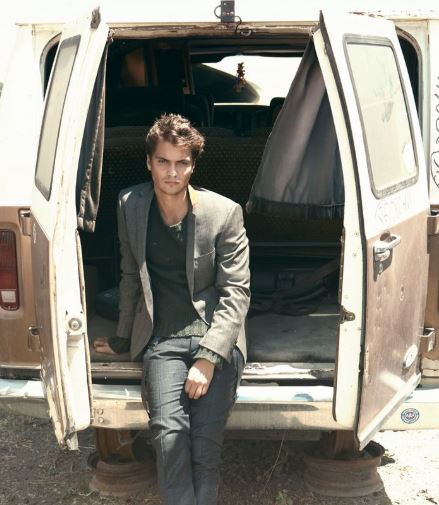 And his impressive acting skill led him many offers as well as the attention of the public. Then, he began working in movies like The Wait, The Light in the Night, Taken 2, Star, and Squatters. But the film, American Sniper gave him the rise in the Hollywood industry. Also, in 2013, he appeared in horror TV series, True Blood as James for one episode.

Apart from that, his acting in Fifty Shades Grey, Fifty Shades Darker and Fifty Shades Freed garnered more attention. As of 2019, he appeared in season two of the Yellowstone as Kayce Dutton. 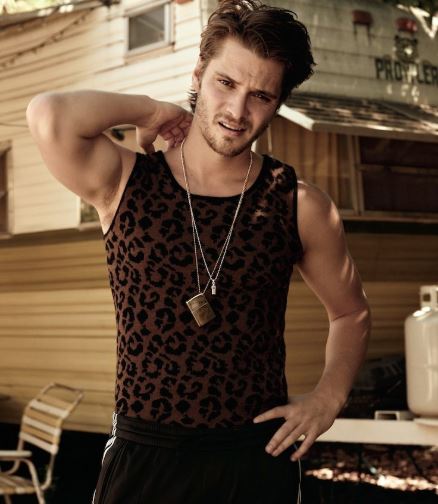 Talking about his income, Luke Grimes might have earned a sustainable fortune, but his actual net worth remains under review.

Luke hasn’t shared any glimpse of his dating life as he loves to keep it all to himself. So, it has made his followers puzzled about his relationship.

However, he was rumored to be in a relationship with, Gillian Zinser. The news of the couple began to swirl around the internet since 2012. But, Luke and Gillian haven’t confronted whether the gossip is true or not. 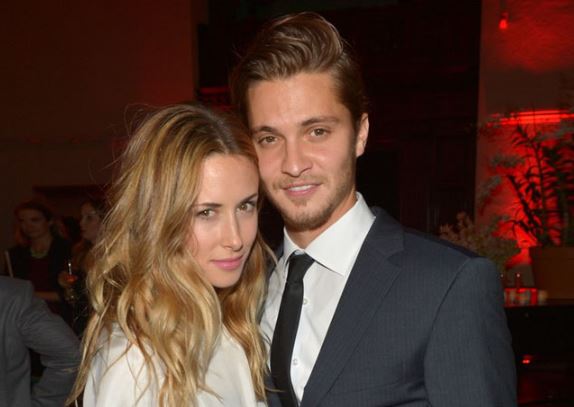 If they are dating each other than the couple will surely come front when time is right. As for now, Luke is possibly single.

Luke was born in the family of Grimes to father Randy Grimes and Angie Barker. He was raised in the strict religious family where his father worked at the Open Bible Christian Church as a Pentecostal Pastor.

Luke height measure at 6 feet and has a hunky appearance. He has brown hair and brownish eyes color.