Into the Badlands was one of the favorite television series in the entertainment industry. And among the cast member was, Maddison Jaizani whose acting was well acclaimed by the audience. Moreover, she came to prominence from her role as Sophie de Clermont in the Canal+ series, Versailles.

Maddison was born in the Suburbs of England, the U.K, in 1995. On every 5th of June, she celebrates her birthday and possesses the Gemini zodiac sign. She holds British nationality and mixed ethnicity background. She is the daughter of Tracey Stafford and Falah Al-Jaizani. She has two brothers named Milan Jaizani and Gabe Jaizani. Talking about her education, she graduated with a diploma in performing arts at Bury College.

Jaizani made it into the entertainment industry by debuting in the 2014 Tyrant’s episode of State of Emergency. There, she portrayed the role of a teenage girl, Leila. Then, she played the main role in Versailles as Sophie de Clermont from 2015 to 2018. 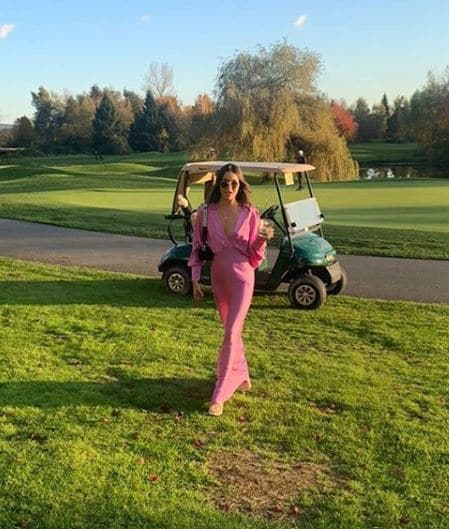 From the year 2017 to 2019, Maddison got the chance to play a recurring role, Odessa, in ‘Into the Badlands’ from seasons 2 to 3. Her impressive acting skill and talent gave her the taste of stardom. Eventually, she worked in The CW mystery series, Nancy Drew, in March 2019. 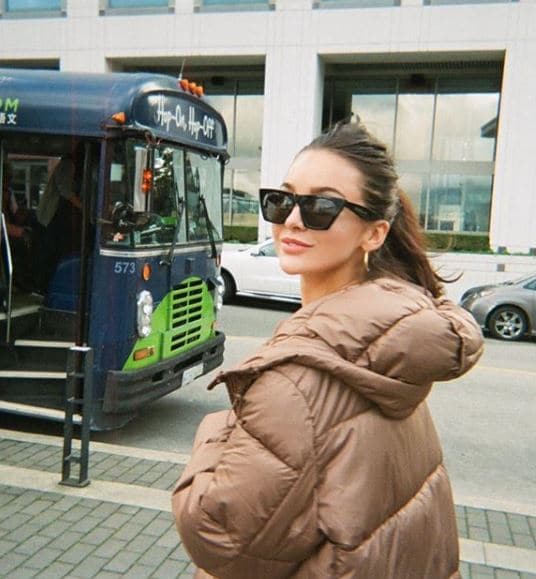 As of 2020, Maddison’s net worth remains under review.

Maddison is dating the handsome British actor, Luke Pasqualino. The couple’s relation came to known when dailymail.co.uk reported their dating news. She was also spotted hanging out with Luke at Malaga, Spain, on 23rd of March 2018. 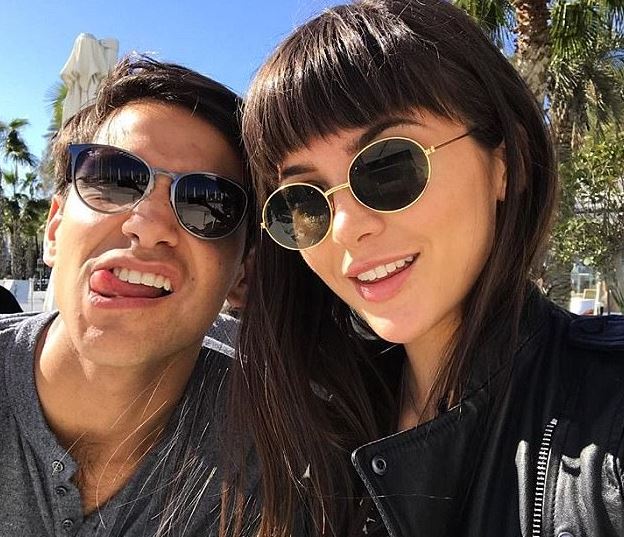 On top of that, she also shared their self via Instagram, where she captioned the picture as Babe.

As for now, the couple are enjoying their dating life and hasn’t gushed the topic of engagement as well as marriage.

Maddison possesses the mixed ethnic background of Iranian and British. She is the daughter of Tracey Stafford and Falah Al-Jaizani. Her mother belongs to British ethnicity, and her father belongs to Iranian. Her parents divorced, and her mother married another man. 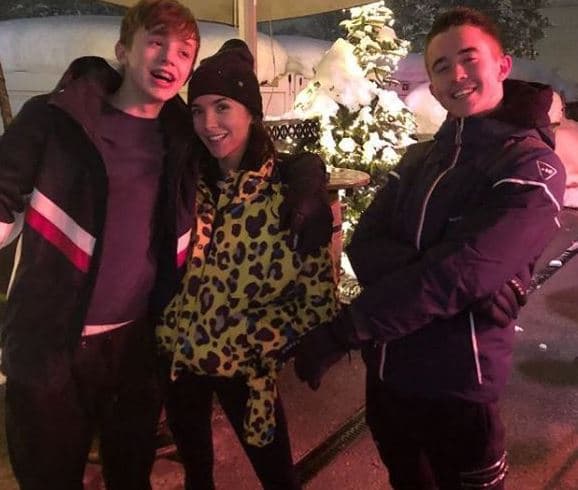 She was raised with two brothers named Milan Jaizani (born on the 30th of November 1998) and Gave Jaizani.

Unfortunately, on the 2nd of July 2019, Maddison’s biological father passed away. His body was buried according to Muslim burial rites at Dunham Lawn Cemetery on 8h of July 2019.

Maddison has an eye-catching personality whose height measures at 5 feet 6 inches. She has brown hair color and black eyes, which enhances her beauty.