Arlington based actress, Madison Pettis gave a sensational acting performance from the role of Sophie Martinez in the Disney Channel series, Cory in the House. She came into the limelight from the 2007’s film, The Game Plan as Peyton Kelly and in 2011’s Canadian comedy series, Life with Boys as Allie Brooks.

Madison Pettis was born in Arlington, Texas, the U.S. in 1998. Her birthday is celebrated on the 22nd of July which makes her zodiac sign, Cancer. She inherits the American nationality and possesses a mixed ethnicity.

Madison first got recognized from the photoshoot with her mother in a local magazine called FortWorthChild. With that, she started gaining numerous offers in commercials for acting and modeling at the age of five. She made her debut in the film industry with the title, Barney: Can You Sing That Song? As Bridget in 2005.

Eventually, Madison made her appearance in the television industry from the series, Jericho as Stacy Clemons and Barney & Friends as Bridget in 2006. She gained wide attention and various offer from the first major role in the Disney movie, The Game Plan. Then, she rose into prominence from the movie, FreeStyle as a second major role in 2007. 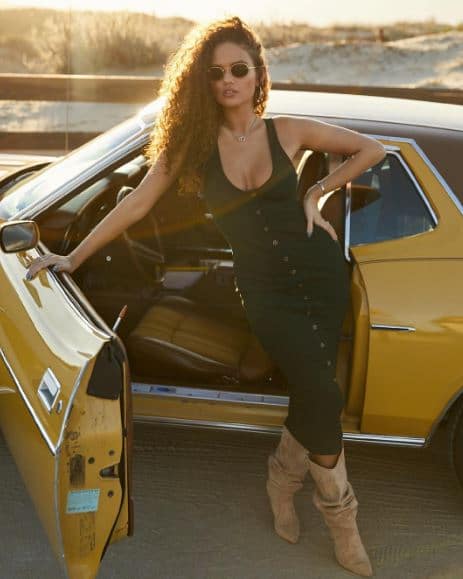 Madison has acted in the film like Do You Believe? American Pie Presents Girls’ Rules, The Search for Santa Paws, Seven Pound, Beverly Hills Chihuahua 2, and others. She has also acted in TV series such as Hannah Montana, The 4400, Special Agent Oso, parenthood, The Lion Guard, Lab Rats, and many more.

As of 2020, her net worth remains under review.

Cory in the House actress, Madison dating life remains confidential at the moment. But that doesn’t mean, she hasn’t yet tangled with any boyfriend. 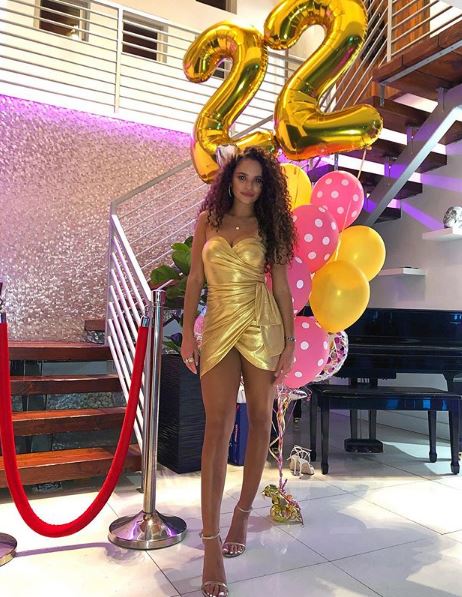 According to Heavy, Madison’s relation came into the limelight in 2009. Then, she was rumored hooking up with actor, Cameron Boyce in 2013. She also made into a headline by dating actor Bryce and Jaden Smith. From 2014 to 2016, she was in a relationship with Kalin White who is a musician. Eventually, in 2017, she confirmed her relationship with Kansas City star, Michael Porter Jr.

Though Madison has kept her family identity hidden, she has revealed her father inherits an African-American whereas her mother holds Italian, Irish, and French descent. She has a younger brother named Steven.

Madison was fond of acting and modeling since early childhood. She also got the encouragement to pursue her career in the entertainment industry. Then, she garnered attention when her mother got selected on the cover page of the Magazine named FOortWorthChild. Together they appeared on the cover which opens the pathway toward success with numerous offers. 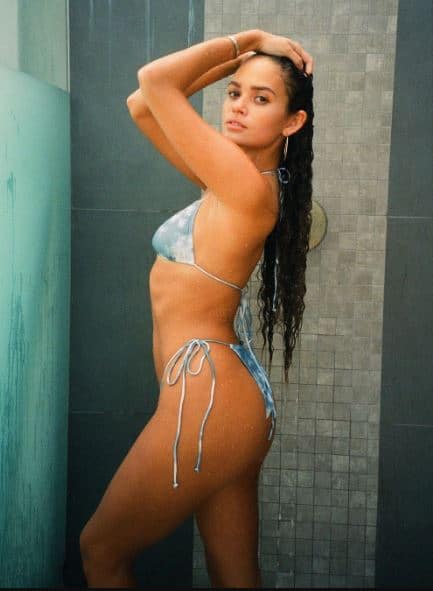 Madison has a slim body figure measuring at 36-24-34 inches and wears a shoe size of 7(US) and a dress size of 6(US). She has a cup size of 34B. talking about her appearance, she has black hair with brown eyes color.