Maggie Lawson is a well-known actress who came to rise after her appearance in the famous TV series Psych. Starting her career from the age of 8, she has contributed a lot to the industry. Besides acting, she is also known for her seven years relationship with James Roday, one of her co-stars from Psych.

Margaret Cassidy Lawson was welcomed to this world on the 12th of August 1980 in Louisville, Kentucky, USA. She shares the Leo star sign. Likewise, she holds American nationality possessing White ethnicity. She attended Maggie St. Stephan Martyr School, but details about her college are still not available.

Maggie Lawson started her career from an early age when she was only eight years old. She worked in a local community and theatre until she became the host of Kid’s Club. The show Kid’s club was aired by the WRDB Fox 41, where she worked for about six years. Then, Maggie Lawson moved to Los Angeles in search of various opportunities. 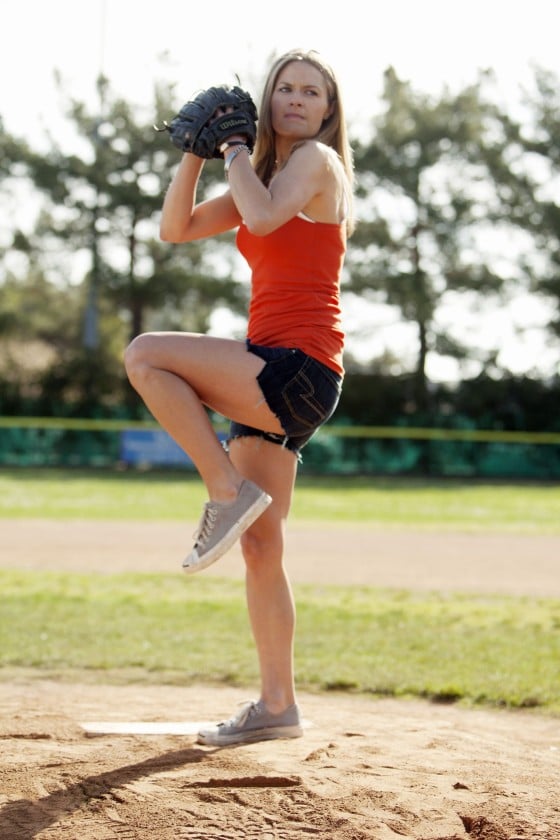 Fortunately, she was successful in appearing in various TV-series and movies. Maggie’s first appearance was in the TV series called Unhappily Ever After. She also got chances to appear in multiple TV shows like Cybill, Home Improvement, Party of Five, Nancy Drew, Psych, and many more. Likewise, her movie credits include Spellbound, Love Rules, Psych: The Movie, and many more. However, she got a significant breakthrough after her appearance in Psych.

As of her net worth, it is estimated to be around $4 Million. However, detailed information about her income and salary is still not available to date.

Maggie Lawson is currently single. However, she was in a long term relationship with her co-star James Roday from Psych. The couple was together for over seven years. But when things didn’t work out well, Maggie split up with James in the year 2013.

Later, she moved on with Benjamin Koldyke. The bond between the two was pretty intense, and they got along quickly. The two lovebirds even planned to get married, and they got engaged on the 14th of November 2014. Likewise, they got married on the 8th of August 2015.

The wedding was hosted in Benajim’s family’s ranch, located in New Mexico. However, after spending two years together, conflicts arose in their love story. As things were getting out of hand, Maggie took a divorce with Benjamin in early 2017.

Since then, Maggie has not made any announcement regarding her new relationship, which means she might be single.

Maggie Lawson was born to parents Mike Lawson and Judy Lawson. She grew up alongside her brothers, Chris Lawson, and Nick Lawson. However, Maggie has not given detailed information about her family yet. 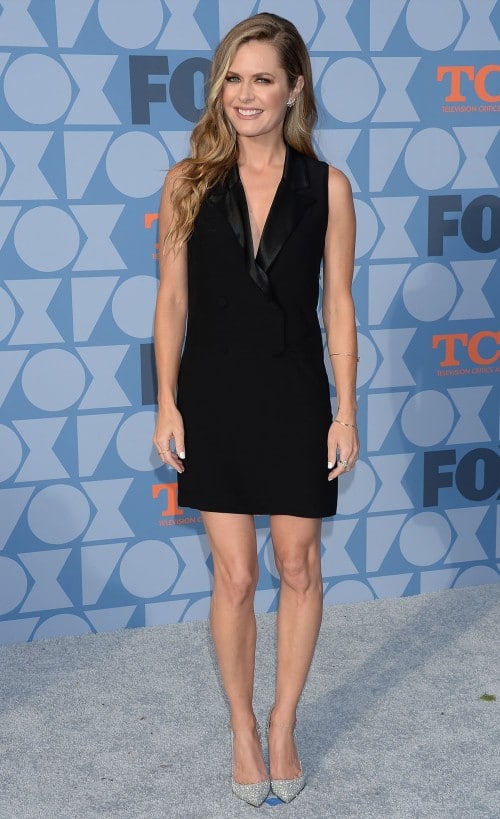 Maggie Lawson stands 5 feet and 3 inches tall, weighing approximately around 54kgs. She has a well-maintained body with a slim body figure, measuring 35-25-36 inches. Likewise, her eyes are blue, whereas her hair is blonde.