Maneet Chauhan is an Indian American chef and TV personality. She is known for appearing in shows like Chopped, The Next Iron Chef, and Worst Cooks in America. She also won the 2021 Food Network Competition Tournament of Champions. Besides, Maneet is also a restaurateur and author of cookbooks.

Maneet Chauhan was born in 1976 in Ludhiana, Punjab, India. She celebrates her birthday on 27th October, which makes her age 44. She holds Indian American nationality and comes from an Asian ethnicity. Maneet attended Manipal University followed by the Culinary Institute of America.

Maneet was the best when she attended the Culinary Institute of America. She also worked as an apprentice chef with the Oberoi Group, Taj Group, Welcome Group, and Sheraton Group. After her graduation, she was hired as manager for a startup restaurant and in 2003, she became the opening executive chef of Vermillion. Likewise, she also wrote her first cookbook, Flavors of My World: A Culinary Tour Through 25 Countries followed by other books such as The Journey and Chaat.

Likewise, she had also opened her first restaurant, Chauhan Ale, and Masala House, in 2014. Moreover, she has also appeared on TV as a judge on Chopped on the Food Network. Her other appearance includes shows like The Next Iron Chef, The view, Iron Chef America, Today, and Worst Cooks in America. As of 2021, Maneet Chauhan has chosen not to disclose her net worth but we estimate it to be in the millions.

Maneet is married to her amazing husband, Vivek Deora. Like Maneet, her husband is also a chef who has worked in 8 different countries and owns 23 restaurants. He is best known as the co-founder of Morph Hospitality Group in Tennessee. The duo first met when they attended the same university. While not much is known about the duo’s initial romantic days, the pair tied the knot in 2007 and has been together ever since.

Moreover, Maneet and her husband are also accompanied by their two adorable children. Their eldest daughter is named Shagun, while their youngest child, a son, is named Karma. Maneet has featured her beautiful family several times on social media and we can surely tell she is most happy when she is with her family.

Maneet was born in a Sikh household. She was born to her father Hardeep Chauhan. She has not revealed the name of her mother.

However, she has featured them in a few of her Instagram posts. Likewise, her family also includes her sister.

Maneet has an average height of 5 feet and 6 inches. She possesses a healthy and fit body. The popular chef has black-colored hair and eyes. 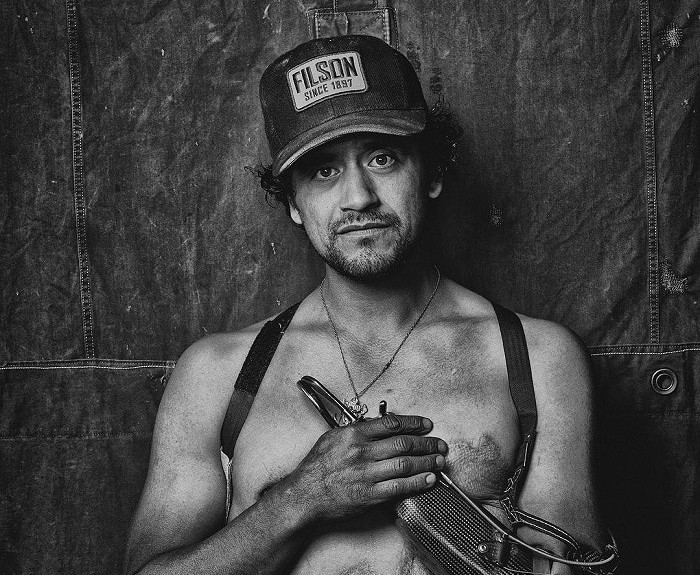 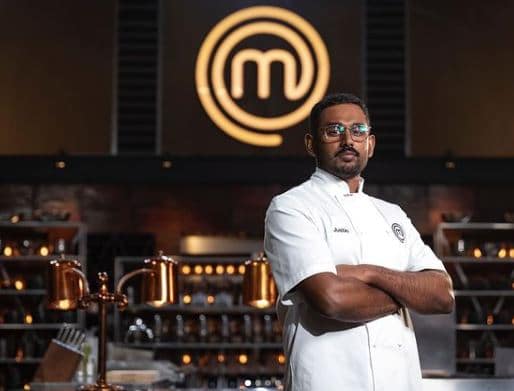 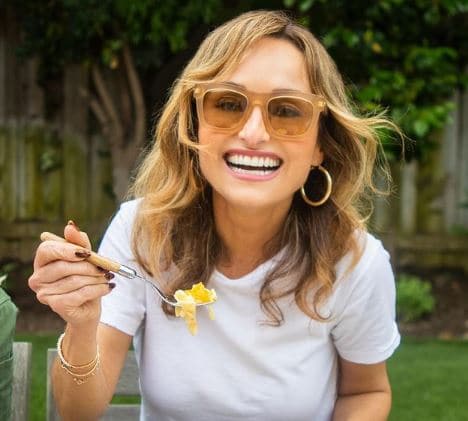 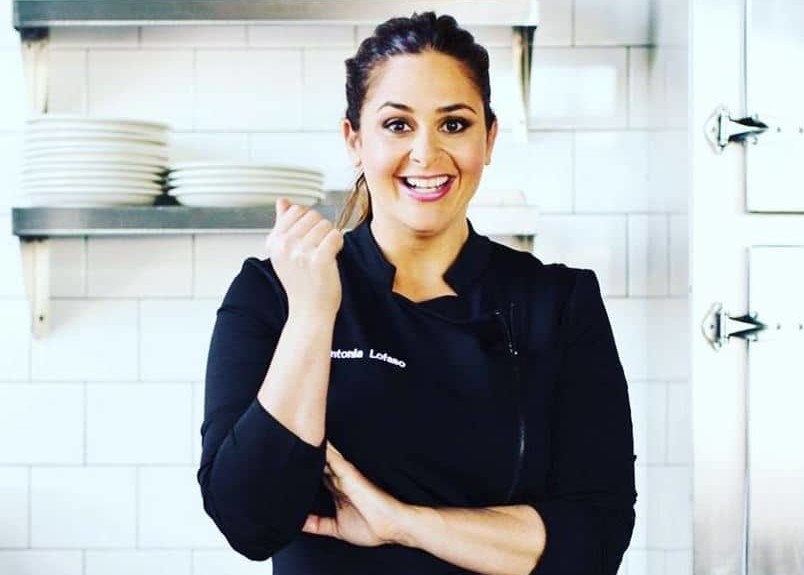