Marcus Butler is an English model and YouTuber, who has won over 4.2 million hearts by sharing his opinions and his life moment on his self-created channel. He also runs the second channel named Just Marcus, which has over 1.9 million subscribers and more than 180 million video views. Not only that, but he also became Britain’s most influential Tweeters” in 2013.

Moreover, Marcus is also in the music field and was a member of YouTube Boyband. But, he rose into prominence after dropping I’m Famous with Conor Maynard.

Marcus Butler was born in Shoreham-by-Sea, England, on the 18th of December 1991. He possesses the zodiac sign of Sagittarius. He holds British nationality and possesses the ethnicity of white. Regarding his education, Marcus graduated from independent Shoreham College.

While he was in college, Marcus started creating music, video mixes, and edited sports footage and published on YouTube.  Then, he officially created his self-titled YouTube channel named Marcus Butler TV in 2010. 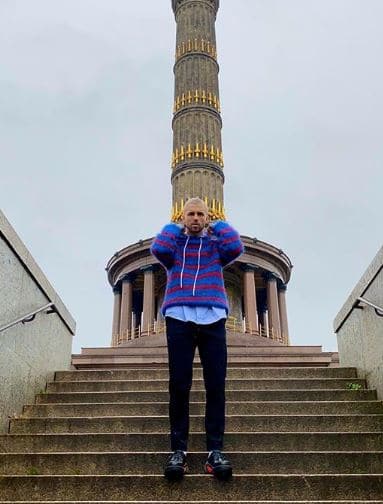 Eventually, he was working in various collaboration videos with YouTubers like Lilly Singh, Joey Graceffa, Conor Maynard, Joe Sugg, Connor Franta, Jim Chapman, Caspar Lee, and many more. Then in 2013, Marcus became one of the British’s most influential Tweeters by the Telegraph.

After gaining broad recognition, he released his autobiography book named Hello on the 28th of July 2015. The book was published in the UK and Us on the 10th of November 2015. 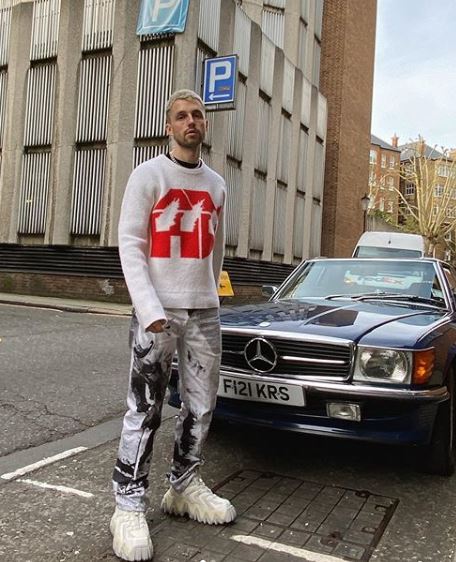 Furthermore, Marcus was into the YouTube Boyband, where singers like Casper Lee, Joe Sugg, Alfie Deyes, and Jim Chapman were involved. He also released a song named I’m Famous with Conor Maynard on the 22nd of January 2016. Their song was at number 23 in the UK Singles Chart in January 2016.

As of 2020, Marcus has collected a handful of fortune from his YouTube career. But, his net worth remains under review.

The handsome YouTuber, Marcus, is dating a girl named Stefanie Giesinger. She is a German model who has won Germany’s Next Top Model of the ninth season. 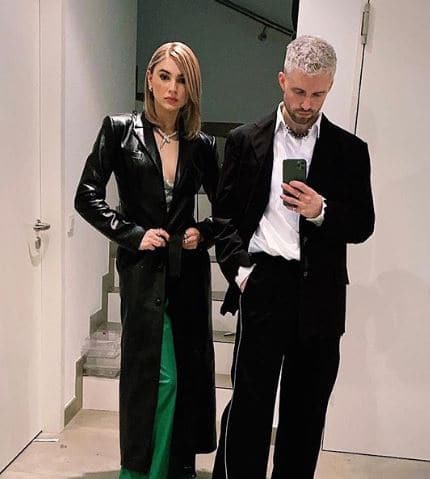 Regarding their romance, Marcus and Stefanie first met at the amfAR gala at the French Riviera in 2016. Since then, the duo hasn’t been apart. They shocked their fans by sharing a video of them frolicking on a romantic break at Mykonos.

Marcus was born in the Butler family and possesses white ethnicity. But, he has not given any hints about his parents as well as sibling’s information. As for now, he tends to keep it hidden from the media eyes.

Marcus’s height measures at 6 feet and 1 inch and weighs at 65 kg to 70kg. His hair color is brown and embrace black eye color.