Margot Robbie, an Australian actress and film producer, is famous for portraying the character of Harley Quinn in the movie Suicide Squad. In the year 2017, she got named as 100 most influential people by Times Magazine. Margot has been nominated for Best Actress by Academy award for her role in the biographic movie, I, Tonya.

Margot was born in Dalby, Queensland, Australia on 2nd July 1990. She is of Australian nationality, and her zodiac sign is Cancer. Margot completed her education from Somerset College.

Margot started her professional career in acting with a movie named, Vigilante, playing the character of Cassandra followed by another film titled, ICU. Her real break came when she landed the role of Naomi Lapaglia in the movie, The Wolf of Wall Street with Leonardo DiCaprio in 2013. For the film, she won the award for the Best New Comer Female from Empire Awards in 2014.

Margot’s most successful movies in her career include About Time, The Legend of Tarzan, Suicide Squad and I, Tonya. With her role in the film, Suicide Squad, she dominated the movie as a badass girl with Will Smith. Additionally, Margot will appear in the sequel of Suicide Squad will release in 2019. Her upcoming project includes Birds of Prey, Ruin and untitled film as Harley Quinn with Joker. 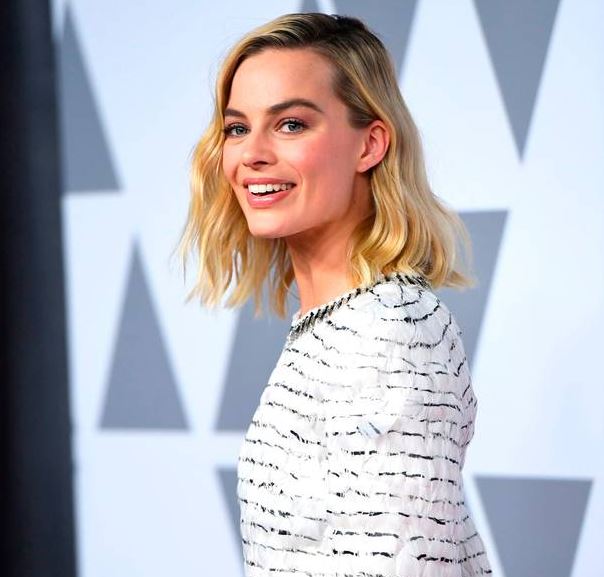 Apart from her movie career, Margot has appeared in TV Series like City Homicide, The Elephant Princess and so on. She appeared on the TV Series, Neighbors from 2008 to 2011 which helped her to get into the entertainment business. With all these works, Margot has accumulated a net worth of around $12 million as an actress and producer.

Margot is a successful actress and has romanced on-screen with actors like Leonardo DiCaprio, Will Smith, and Brad Pitt. However, off-screen she gave her heart to a British director, Tom Ackerley while shooting on the sets of Suite Franchise. After two years of dating, the couple shared the wedding vows in a private ceremony in Byron Bay in December 2016.

As of 2018, Margot and Tom do not have any children, but we hope they get blessed with children soon.

Margot grew up in Dalby, Queensland with her parents, Sarie Kessler and Doug Robbie. Her father is a former farm owner, and her mother is a physiotherapist. Margot shared her childhood with her three siblings named, Lachlan, Cameron and a sister, Anya. 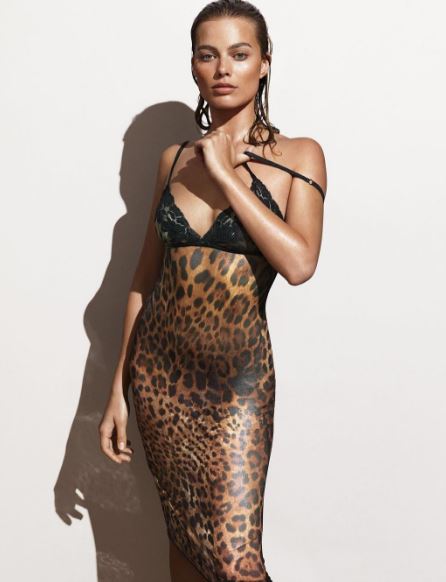 Margot stands tall with a height of 5 feet and 6 inches and weighs around 57 kgs. Her body is measured at 34-23-34 inches and has blonde hair with blue eyes.