Maria Pedraza, a Spanish actress, is famous for playing the role of Alisson Parker in the TV Series, “La Casa di Carta.” Likewise, she has appeared in TV Series like Si fueras tú and Elite. With her rising popularity, Maria has around 3.7 million followers on her Instagram account.

Maria was born in Madrid, Spain on 26th January 1996. She is of Spanish nationality and part of the Hispanic ethnicity. Her zodiac sign is Aquarius. However, there are no details about Maria’s family background.

In the year 2017, Maria began her professional career in acting when she got noticed by the director, Esteban Crespo from Instagram. Crespo hired her to play the leading role in his movie, Amar. Around the same time, Maria got the role of Alisson Parker in the TV show named The Paper House.

Maria’s unbelievable acting ability has kept her very occupied and got cast in the Netflix’ Elite and Si fueras tú. As of 2018, she is part of both the TV series, The Paper house, and the Elite. 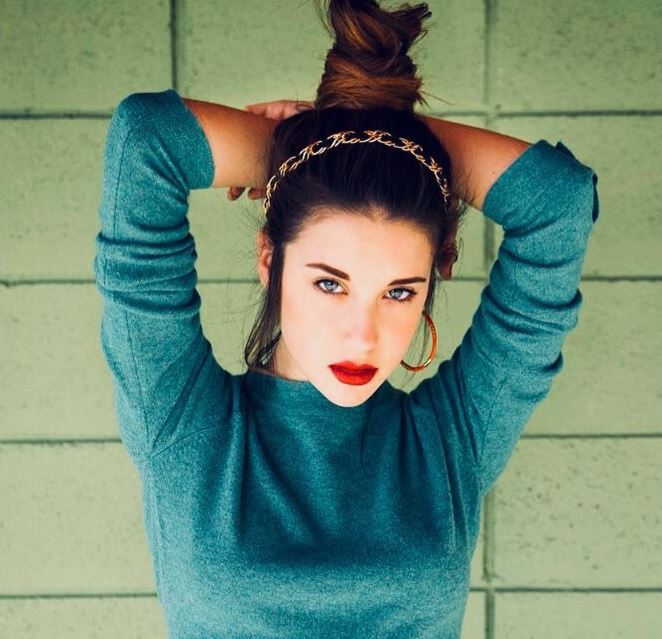 Maria is a gorgeous young girl who has been the center of attraction from her movie, Amar and has a strong fan base. There are many fans befuddled about her correct current relationship status and for those individuals who think she is dating Jaime Lorente Lopez, are wrong. Maria is not dating him, but they are cooperating for Tv Show, Elite.

However, Maria is in love with her boyfriend, Pol Monen, who is an actor and famous for Loving, Unauthorized Living, and Your Son. On 16th August, Maria posted an intimate picture with Pol, but they have not revealed anything about how they met.

Maria grew up in the capital city of Spain, Madrid with her parents. However, we have not enough information regarding Maria’s parents. 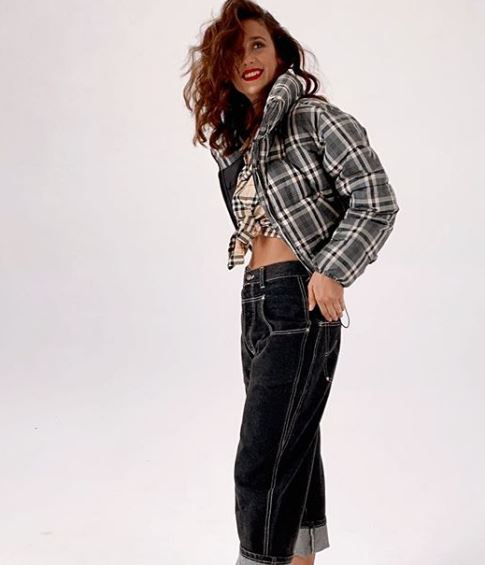 Maria stands tall with a height of 5 feet and 7 inches and has a slim figure. As per her Instagram profile, she has a stunning personality to bewilder her fans.