German theatre, movie, and series actor, Mark Waschke is best known for his role in the thriller web series Dark, where he played the role of Noah. His brilliant and amazing performances have been honored with several awards.

Mark was born on 10 March 1972 in Wattenscheid, Germany. He currently ages 48 years old and has the birth sign of Pisces. He is Geman by nationality and holds the ethnicity of mixed. Regarding his academic qualification, he went to Berlin, where he started to study philosophy, which he dropped it for his acting career. Then in 1995, he studied acting in the Ernst Busch Academy of Dramatic Arts until 1999.

Mark started his professional career as an actor in 2005. However, his works as an actor came into limelight by casting in the film called Shadow Kids in 2007. The same year, Mark also made an appearance in the three movies – Afternoon, An Old Maid, and Die Blinde Fleck. In 2008, he was part of the film, Buddenbrooks which was directed by Heinrich Breloer. 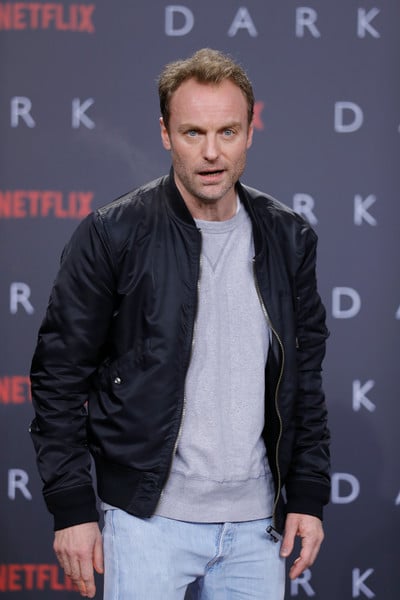 After that, in the year 2009, he made into the film, Tatort. Then in 2010, he got the opportunity in the renowned movie called Habermann and even got an award for the Best Actor at the Bavarian Film Awards. Likewise, in 2012, he portrayed in five different films named – Murder in Ludwigslust, Barbara, Reed, Sixteen oaks, and &ME.

Eventually, Mark’s career got skyrocketed in the year 2017 after getting cast in the Netflix original series Dark. There, he portrayed the character of Noah.

Through his profession, Mark sure has made huge fan following all over the globe and has also accumulated heavy earning as an actor. As of 2020, his net worth swings around $3 million.

Mark is a happily married man. He tied the knot with his long time girlfriend. However, information regarding her name and their wedding date is yet to be disclosed. Being together, they are blessed with two children, a boy, and a girl.

Mark was born to German parents. His father served as a surgeon, and his mother was a nurse. However, information regarding their name is still unknown to the media. Like was he was the second of the three sons of his parents. 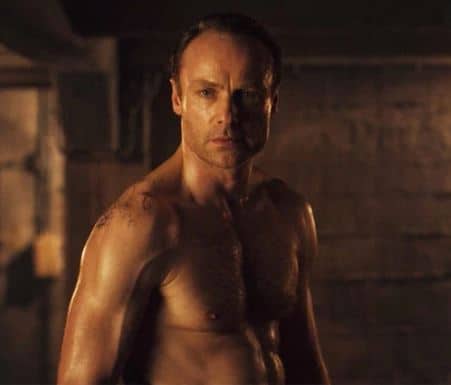 Mark is blessed with decent body measurement where he stands tall at the height of 6 feet 1 inch and weighs about 76 kilograms. He has light brown colored hair with a pair of beautiful brown colored eyes.