Martin Peters was one of the prime players of England when football was starting to develop fan craze. He played from England and helped the country to win their 1966 FIFA World Cup. Likewise, he played for leading teams such as West Ham United and Tottenham Hotspur. Played as a midfielder, he was also a free-kick specialist. Sadly, England lost its legend after a long three years battle with a disease.

Martin Peters was born on 8th November 1943 in Plaistow, Essex, England. His full birth name was Martin Stanford Peters. The player held British nationality and came from a White ethnicity.

The former English footballer and manager, Martin Peters, took his last breath at age 76 on 21st December 2019. West Ham announced his death on social media. The footballer had Alzheimer’s disease since 2016 before his death. Upon his death, many tributes from West Ham, Tottenham Hotspur came flooding on the internet.

Likewise, his family released a statement that was posted by West Ham. The statement read,

“A beloved husband, dad, and grandad, and a kind, gentle and private man, we are devastated by his loss but so very proud of all that he achieved and comforted by the many happy memories we shared.”

“We will be making no further comment and kindly ask that the privacy of our family is respected at this extremely difficult time.”

Martin made a name for himself in 1966 as the England’s World Cup-Winning squad. He made his debut in 1959, where he played for West Ham. He spent 11 years of his career at West Ham and helped the club to the 1965 Cup Winners’ Cup. 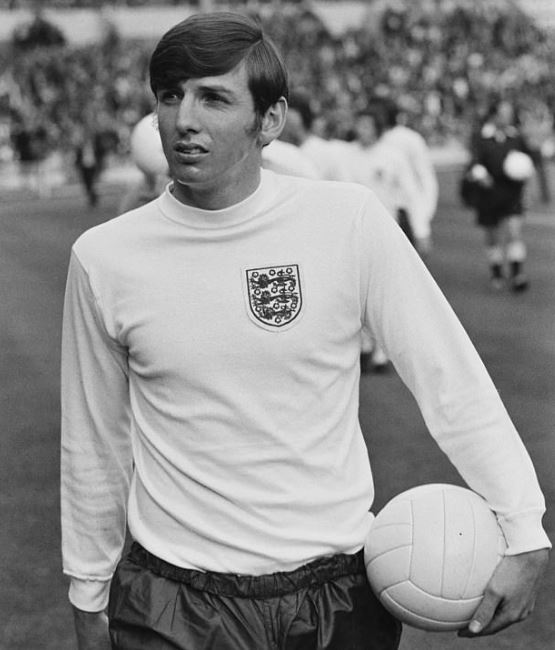 He later moved to Tottenham Hotspur in 1970 with a record-breaking deal of 200,000 pounds. Then, he played for Norwich City on15 March 1975. Throughout his career, he scored 81 goals for West Ham, 46 goals for Spurs, and 44 goals for Norwich. He spent his final season in league football with Sheffield United in 1980/81.

During the time of his death, Martin had a valued net worth of $2 million.

Martin was a married man and is now survived his wife, Kathleen. The couple had a long relationship that spanned to decades, although it is not sure when they started dating and got married. Likewise, it is believed that Martin celebrated his world cup winnings with a cup of tea with his wife.

Likewise, the English player is survived by his two children, Leeann and Grant, and also two granddaughters, Hannah and Meg.

Martin never revealed anything about his parents and family. Likewise, there is no information on his siblings if he had any.

During his career, Martin had a height of 6 feet and a weight of 75 kg. He had black hair and brown eyes.