Mary Lou Retton is a Gymnast, who rose to notoriety after winning the Olympic gold medal in the 1984 Summer Olympics. With her wins in several competitions as a gymnast, she has won one gold, two silver and two bronze medals in the Olympics. As of now, Mary is making the headlines for appearing in the 27th edition of Dancing with the Stars alongside Sasha Farber.

Mary was born in Fairmont, West Virginia on 24th January 1968. She is of American nationality, and her zodiac sign is Aquarius. Mary was born to parents, Ronnie who worked in the Transportation equipment business.

At a very young age, Mary became passionate about gymnastics watching Nadia Comăneci winning the Olympic gold. When Mary was just eight years, she took gymnastic classes in her hometown. With her dedication and effort, Mary won the American cup in 1983.

With lots of difficulties and casualties, Mary got through to the 1984 Olympics and achieved her biggest dream by winning gold in the Summer Olympics of 1984. During her illustrious career, she won the American three times and retired in 1986 after winning the American cup. 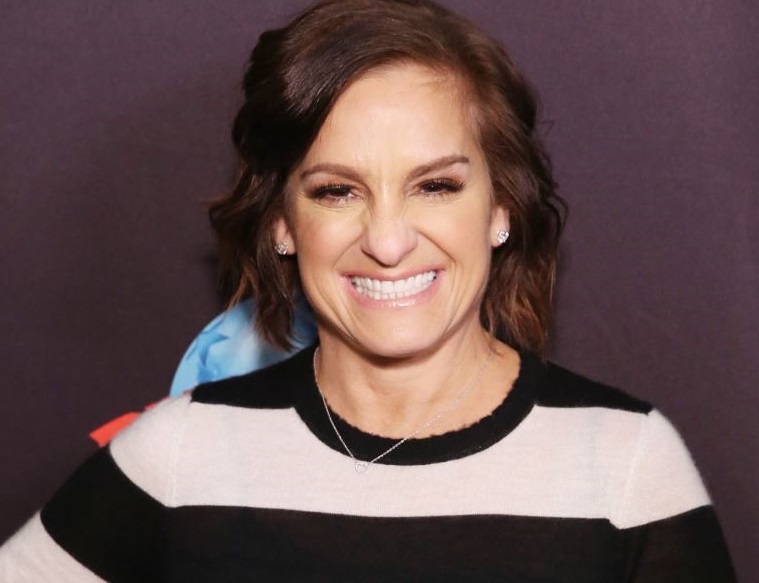 As of now, Mary is in the headlines as she is back in the TV Screens as a dancer with Dancing with the Stars. With her gymnastic abilities, she survived till the 5th week. However, she got eliminated in the sixth week placing her position on 9th. With all these works, Mary’s net worth amounts to $8 million.

The former gymnast, Mary got married to his loving boyfriend, Shannon Kelly in the year 1990 and the couple share four beautiful kids together named, Shayla, McKenna, Skyla, and Emma. Shannon works as a real estate developer who graduated from the University of Texas Quarterback.

The couple started dating in their high school years and got married in 1990. However, in February 2018, the couple parted ways as they got divorced after 27 years of marriage and told the sources that her daughters supported her along the process.

Mary was born in the city of Fairmont to his father, Ronnie but there is no information regarding her mother. She has four beautiful daughters, and after her divorce with Shannon, she is raising her kids as a single mother. 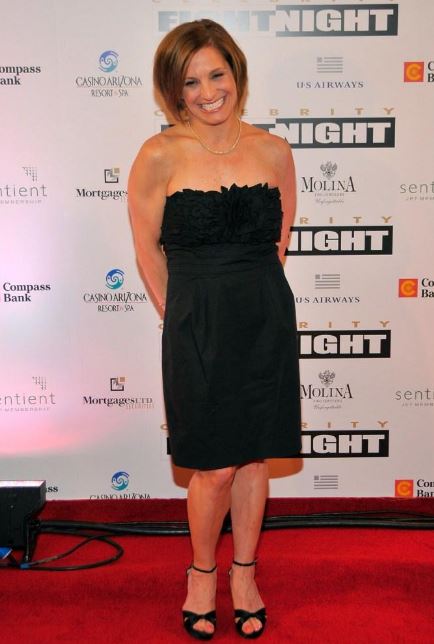 Mary stands tall with a height of 4 feet and 9 inches. At 50 years of age, she is still keeping her physique in the best possible shape.