Dream big and don’t stop grinding to make it reality perfectly defines our todays topic Mateo Bowles who is a young lad who made his dream into reality by being a dancer, choreographer, and rapper. However, he, along with his brother, Ayleo, gained popularity from their live dance videos and personalized choreography.  They also rose into prominence with the name Ayo & Teo.

Mateo Bowles was born in Ann Arbor city of Michigan, in 1999. His birthday falls on every 29th of August, which makes his zodiac sign Virgo. He holds an American nationality and African-American ethnicity.

On the 6th of November 2014, Mateo and his brother, Ayleo, uploaded their first video of them dancing at their High School’s talent show on their YouTube channel. With great dance led their video gained more than 1 million views.

In 2016, they surprised the audience with their trademark bear facemask and dropped the first single named In Reverse. The same year, they even got the chance to dance in the Usher’s video called No Limit as well as at the 2016 BET Awards. Later, they signed the contract with the Columbia Records. In early 2017, they released their song Lit Right Now. 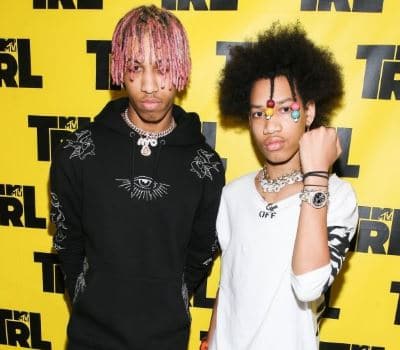 Eventually, they rose into prominence by dropping their single, Rolex, in 2017. Their song Rolex reached more than 619 million views on YouTube and even stormed the Billboard Hot 100. With the inspiration from the Usher, Michae Jackson, Chris Brown, and Missy Elliot, the duo siblings didn’t stop there to accomplish their dream career.

As of 2020, There net worth remains under review.

Well, when you reach in stardom, your well-wishers often began to wonder about your personal life and start to speculate he/she dating or not? So now, we will unfold Mateo Bowles dating life whether he is in love with a girl or not?

As for now, the handsome rapper isn’t dating anyone. Scrolling down in his social media doesn’t reveal any hints regarding his romantic love life. Also, he hasn’t been stopped secretly hanging out his mysterious girlfriend in public.

Mateo was born in the Bowles family and grew up alongside his elder brother, Ayleo Bowles. His brother was born on the 30th of October. His brother began dancing from an early age, but Mateo joined him from the age of 5. The duo didn’t go, dance classes, as they self-taught themselves. 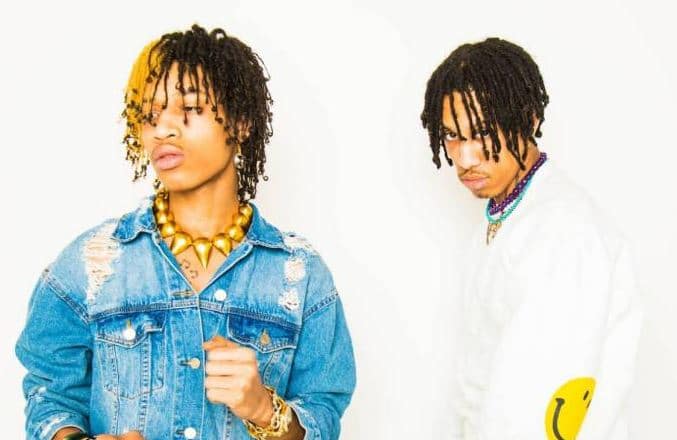 Besides dancing, they were interested in music, where Ayleo learned himself to play drums, trombone, and piano. Talking about their education, together, they went to Washtenaw Community College.

Mateo height and weighs haven’t yet surfaced in the media. He has curly black hair with half dyed and black eyes.